A Guide To Secure All Apps in Apple iOS 13 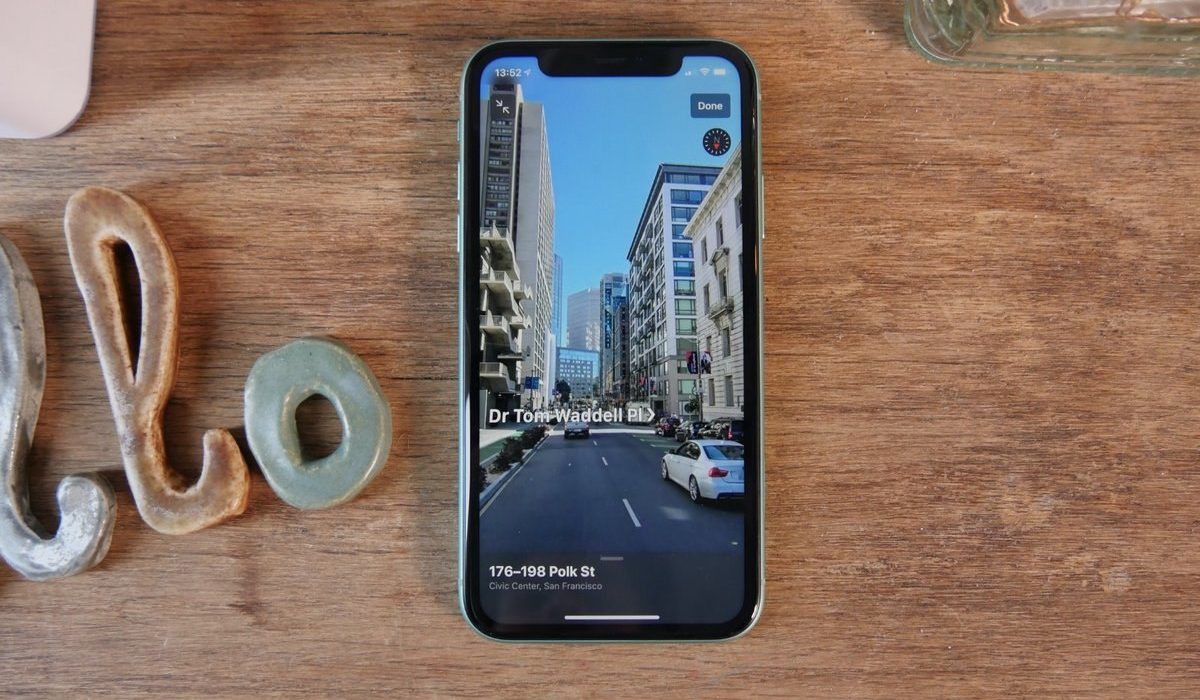 Recently the news spread on social media about new laws being implemented on Google and Facebook. But these laws have not been implemented on Apple. This has brought Apple

under the fire of so many lawmakers as well.