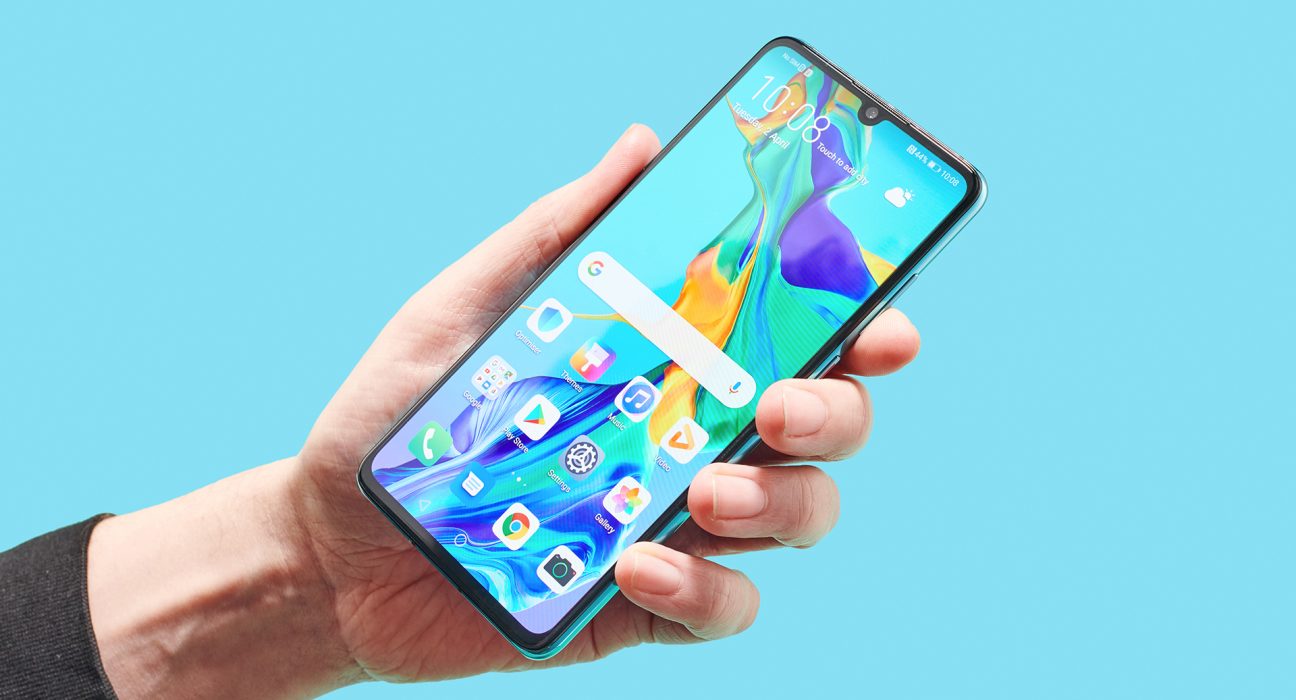 According to the sources, Huawei P40 will be less cheaper in comparison to Galaxy S20. There is no denying that Huawei has been the leading mobile manufacturer thus far, but it seems that things are changing now.

If you have been following the news, you would know about the predicament of Huawei is currently in.  The United States decision to ban the company from using its networking equipment and limiting its power is going to have an adverse effect on the upcoming flagship handsets.

Although Huawei is going to introduce its own operation system, HarmonyOS, but it might not seem appealing to the users. It seems that Huawei would have to take some drastic steps in order to ensure that people around the globe buy their handsets.

Since removing the ban isn’t an option, Huawei might end up decreasing the prices of smartphones drastically. After all, they would have to come up with something as big as making their flagship devices cheap in order to compete with its rival Samsung.

It seems that P40 Pro will cost 1200 Euros, but the rest of the Pro range will cost way less despite having updated features and hardware. According to Teme tweet, Huawei P40 Pro would have a similar price as that of P30, but with more memory.

If P40 will match the price of P30, which is around £499 on Curry, it is a huge step for the company. The price is also significantly less in comparison to what the rumors have.

Nonetheless, at this point in time, the decreased price of a handset is a secondary concern. With the launch of Huawei’s own operating system, getting the user on their network is definitely of more importance. If the company is able to attract users, then these short terms losses would not mean anything.

Likewise, consumers will also be able to benefit from these circumstances. As they will be able to enjoy a premium quality handset at an extremely affordable price.

If the Chinese technological giant is able to pull this out, it is a win, win situation for everyone. The company would profit from entering a new technological branch as well as from selling smartphones. It would give its biggest competitor, Samsung, an extremely tough time. On the other hand, the end-users will be able to get their hands on the finest quality smartphones available on the market.