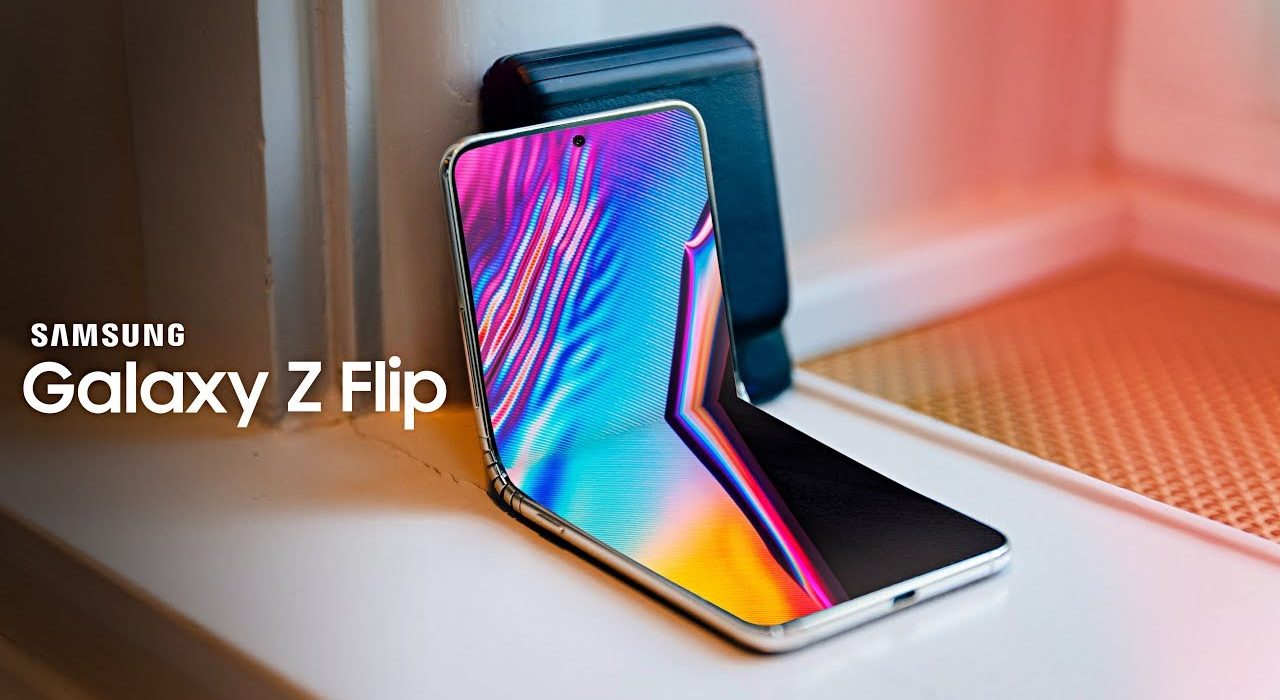 One of the leading important name in technology and smartphone companies. Samsung played a teaser of not yet announced smartphone Galaxy Z Flip during Oscar’s commercial break.

It is not just the leaks that allow us to know what the big technology companies plan to announce in their speeches, more and more are the companies themselves. Since this year’s Academy Awards are ahead of the inaugural speech unpack on Samsung’s February 11. The company decided to try the Galaxy Z Flip, which basically showed the entire phone.

We expect Samsung to announce new Galaxy S20 phones (three of them) and the Galaxy Z Flip, a rumored folding phone has a glass screen. The ad showed the phone sitting at a table at a 90-degree angle alone, better for video chat. He also gave us our first and best-folded look and doesn’t seem to bend completely.

The Motorola Razr, which has just been release but has already been plagued with reports of squeaky hinges, folds completely. Furthermore, In the fine print for the ad, there is a copy that says “You may notice a small crease in the center of the main screen, which is a natural feature of the screen.” That answers that question. As with the Fold, the Z Flip will have a crease. The ad also shows two different colors: purple and black.

We also had our first look at the exterior screen, which is very small but full color. The announcement shows that the screen can make caller ID and also has sliders to accept or reject a call.

Samsung has always grown great with the ads at the Academy Awards. His previous Oscar announcements have varied from product placement celebrity selfies to subtle apologies for his explosive Note phones. However, there are still leaks: Samsung itself leaked the Galaxy S20 last week.

We will be updating after the Samsung event on February 11 to find out if there is something that has not been leaked, photographed, rumored or mocked by Samsung itself. It is still possible that there is. Tell us what you think of this smartphone? What are your expectations in the comment sections?