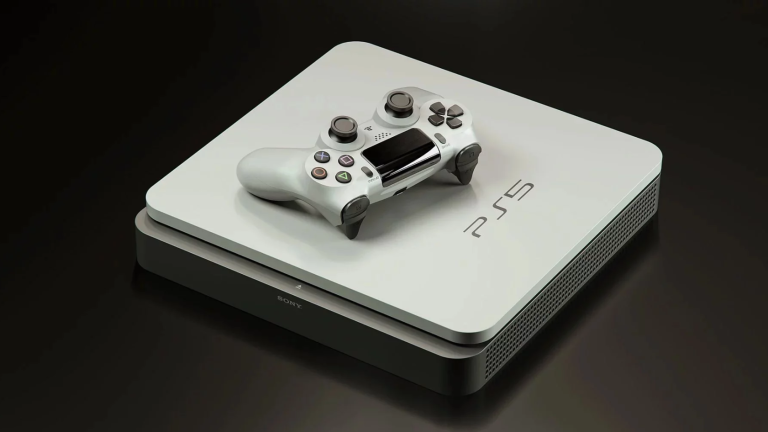 Sony plans to launch its PS5 dur ing the 2020 holiday season, and the Xbox Series X is expected to be almost at the same time. None of the consoles have an official price yet. The potential of the new consoles “is really high,” Guillemot added. “Players can be very impressed by the quality of what those new consoles will bring to the market.”