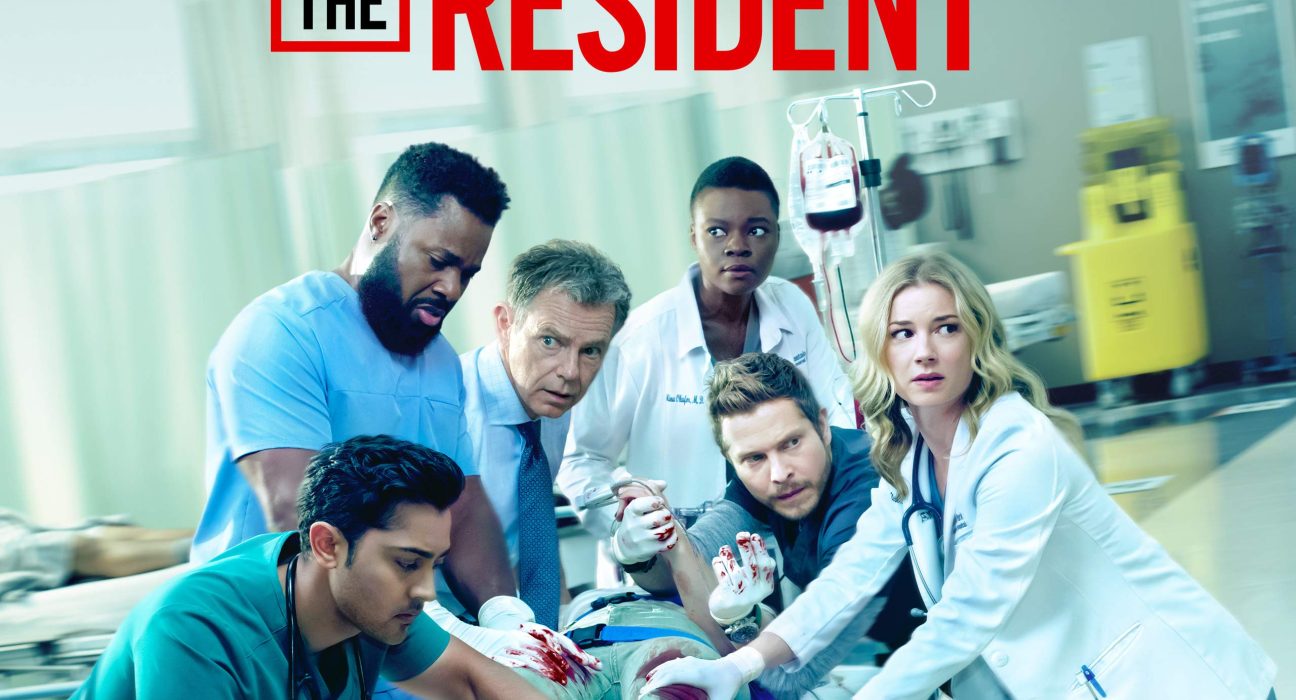 The title of The Resident Season 3 Episode 20 is “Burn It All Down.” The creators decided to reduce the total number of episodes and to conclude the season with the next episode. Due to the coronavirus outbreak, some episodes are unable to be filmed. Hence the creators have to end the season with the twentieth episode. The fans might feel the finale episode to be a bit rushing, but it will be going to be entertaining for sure. In this article, the viewers will find every single detail about the finale episode of this series.

The Resident is an American medical drama TV series. This show focuses on the lives and duties of staff members at Chastain Park Memorial Hospital while probing into the bureaucratic practices of the hospital industry. The third season of this critically acclaimed show made its debut on 24 September 2019. The third season will be concluded with the big finale episode in the first week of next month.

Fox released the official trailer of Episode 20 of this season. From the promo, the fans can get an idea that the final episode will be going to be more intense than ever. The fans should better prepare themselves because the next episode will be a lot more dramatic than the previous ones. Since the season is shutting down early, therefore the creators will try to show all the remaining stories in the next episode.

Here our viewers can take a look at the promo.

Fox also released the official synopsis of the final episode. It reads, “Just when Derek’s health seems to be improving, a severe difficulty arises. That causes Kit to worry that he may be the latest victim of Cain’s cover-up. When Cain’s former girlfriend finally admitted into the hospital for surgery, the doctors finally get a look into his personal life. Meanwhile, Conrad fills in Marshall on the emergency situation facing the hospital, and Mina and The Raptor work on saving the heart of a salsa dancer.”

In the next episode, the fans will see Marshall back in the show. The final episode might also give some information about Barrett Cain, and a lot of vital issues will arise. The creators will try to represent the whole season in this final episode without any flaws. However, there is also a possibility that they will end the finale in a massive cliffhanger and make the fans wait for the next season.

The fans have to wait for a little for the big finale episode. The final episode will definitely be exciting and thrilling. The creators can pull off any unexpected twist. So the viewers should better be ready. The Resident Season 3 Episode 20 will release on 7 April 2020 on Fox.