Mi 10 5G Launch Expected To Happen in May 2020 in India, Mindblowing Features 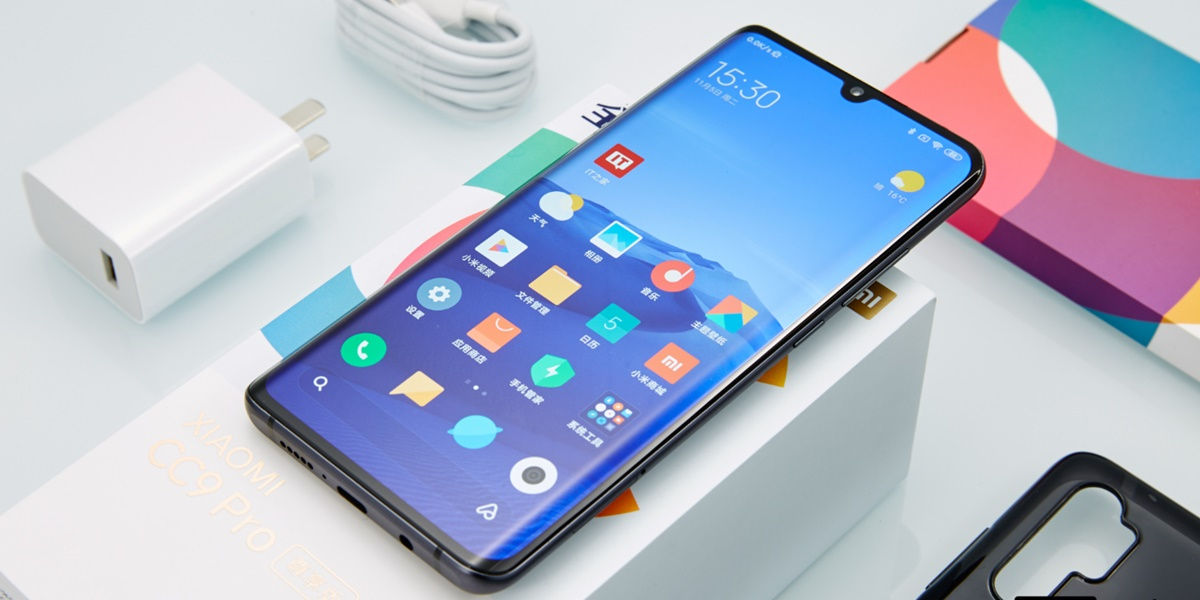 Xiaomi fans were excited as the premium flagship Mi 10 was scheduled to launch in March. Due to the recent breakout of the pandemic, the company decided to take a step back. There is a nationwide lockdown in India. In such a scenario, it was nothing but wise to delay the launch. While Amazon still has the banners which say “coming soon”, there is no official word on the launch. But there is some hope. If the lockdown ends in the coming month, Xiaomi might launch the phone.

We already know a lot about the device, as it was launched a couple of months ago in the international market. The phone houses top of the line Snapdragon 865 processor, which has 5G embedded in it. Adreno 650 is the GPU that would be handling all the heavy graphic tasks. The screen is beautiful, as the company advertises it. We are talking about a 6.67” Super AMOLED (1080×2340), 3D Curved display. Not only it is a 90Hz refresh rate, but it also has a touch sampling rate of 180Hz which uses TrueColor technology. The screen also supports HDR10+.

Long story short, the colour production is excellent. Watching videos or playing games on the device is going to be buttery smooth. The Stereo Speakers are situated at the top and the bottom of the device. And it is one of the best audio smartphones ever.

The main highlight of the smartphone is the massive 108MP rear camera, which supports optical image stabilisation and 8K video recording. Yes, you read that right! The sensor is one of the largest sensors used in a mobile device. As a result, you do not need to turn on the portrait mode for the stunning background blur (bokeh). Night photography is also much better on this device, as the large sensor captures more light. The camera module as has an 8MP telephoto lens, 12MP dedicated portrait lens and a high-resolution 20MP ultra-wide lens. You are looking at a versatile setup here that gives you all kinds of perspectives you require. On the front, you get a 20MP shooter(punch-hole in the top left of screen) that gets the job done, pretty decently.

Interesting fact: you can record a video in 8K. While playing it, pause it at any time, and just by clicking a screenshot, you can have a picture that has a resolution as high as 33MP.

The device ships with the latest MiUi 11, which has been refined more than ever. Bluetooth 5.1, Wi-Fi 6, USB Type-C, and support of wireless charging(as well as reverse wireless charging). Internationally, the phone comes with a 65W fast charger in the box, which can charge up the 4500 mAh battery in around 40 minutes. The device also supports wireless fast charging of up to 30W.

Overall, you get a premium smartphone, with top-notch specifications at a not so premium price point. According to global pricing, it might be priced around 50,000INR to 60,000INR. The phone would be available in different colours, and storage models.