Home Uncategorized Facebook’s $5.7B Investment In Jio Can Take Off Reliance’s Debts
Uncategorized

Facebook’s $5.7B Investment In Jio Can Take Off Reliance’s Debts 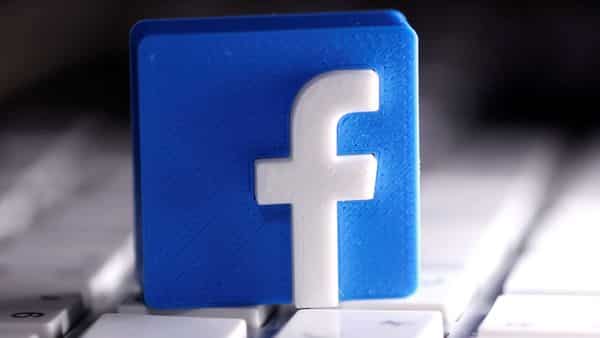 The recent times have been hard on the tech firm around the globe. While companies that are struggling to stand firm through the pandemic, companies like Facebook are making strategic investments. On 21st April 2020, Facebook invested a total of $5.7 billion in Jio, the Indian bases telecom company. This would effectively give a 9.99% stake in Reliance Jio, to Facebook.

“The country is in the middle of a major digital transformation, and organisations like Jio have played a big part in getting hundreds of millions of Indian people and small businesses online,” –  Mark Zuckerberg.

The money is beneficial for Jio

This would not only help Reliance cut the debt, but would also give Facebook an upper hand in a market as vast as India. It is the most significant Foreign Direct Investment in the technological sector. Facebook says that it has done this to support Jio. Jio is a company that not only changed the way all of us use mobile internet, but also the rates at which the internet is provided in the country—being the first to come up 4g services. With more than 400 million users across the nation, Jio is one of the largest telecom companies in the world.

WhatsApp has partnered with Reliance Industries

The deal also includes a partnership between Reliance Retail and Facebook’s WhatsApp. The whole purpose is to support as many as 60 million small businesses that run with the help of WhatsApp. Reliance is willing to incorporate JioMart in the messaging application. India has more than 400 million WhatsApp users and more than 200 million Facebook users. This makes the country very important for Facebook, as far as revenue and business are concerned. The money would help Jio to invest further and offer better services.

“By bringing together JioMart, Jio’s small-business initiative, with WhatsApp, we can enable people to connect with businesses, shop and ultimately purchase products in a seamless mobile experience” – David Fischer, Chief Revenue Officer, Facebook.

In the past, we have seen Jio partner with companies like Microsoft, for providing high-speed internet and cloud storage. Before Jio came into play, Indian telecom companies were providing low-speed internet at a very high cost. The rates were very high. One had to pay 250INR for 1GB 3G data. In the very initial days, Jio provided free internet to all the users. Those made the company incur a considerable debt. Now Jio is offering data at close to 4INR for 1GB. Uncharted 2: Will There Be A Sequel? Will Tom 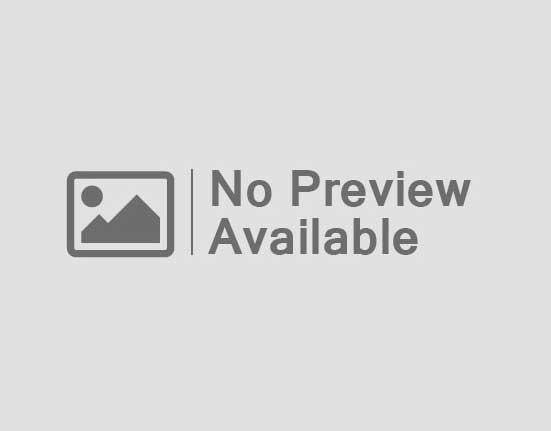 Who Are The MOST SUCCESSFUL Formula 1 Engine Manufacturers 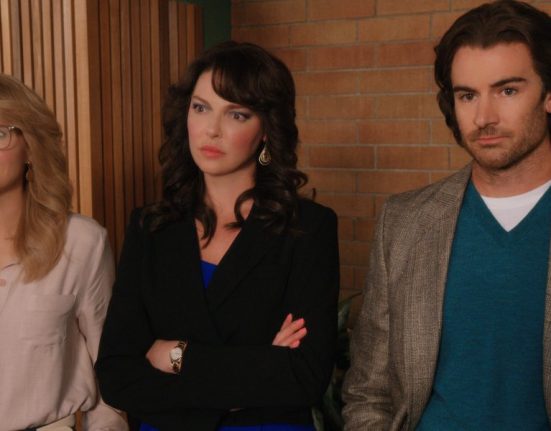 Firefly Lane Season 2: When Is The Season Coming?