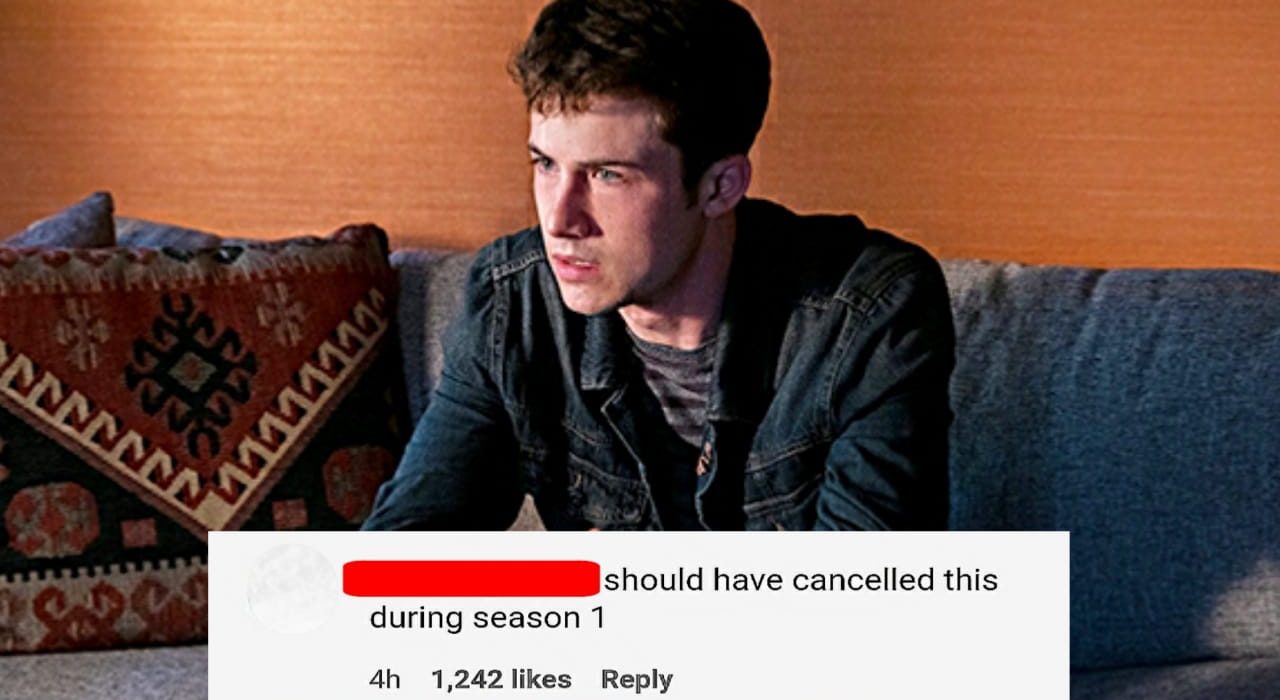 Netflix just dropped the first official trailer of 13 Reasons Why Season 4 and it’s receiving tons of backlash from fans. Although a major section of the fanbase is excited about the new season. Yet, others claim to have some valid complaints. Will the final season be worth it? Here’s everything to know.

Inspired by Jay Asher’s popular novel, Netflix’s 13 Reasons Why broke the internet upon its debut back in March 2017. Along with love and support from fans, the series also faced many controversies. One of the main reasons, behind the same, was its graphic depiction of suicide and the handling of sensitive content.

Yet, its beautiful storyline touched the hearts of millions of youngsters all around the globe. The show also started conversations about serious issues including suicide, bullying, rape, sexual assault, mental health, and several others. The first season centered around Hannah and her tragic journey, which led to suicide. However, the second season moved past her story and began focusing on the rest of the characters.

[Spoilers Ahead for all seasons of 13 Reasons Why, including Season 4]

The third season of Netflix’s famous series ended on a bittersweet note (more bitter, less sweet). The leading characters managed to cover up Alex and Jessica’s filthy crime, by blaming it on late Monty. Unfortunately, his alibi and love interest, Winston intends to prove Monty’s innocence. On the other hand, a fisherman finds out Tyler’s guns that Tony and Clay had discarded.

Netflix recently released the official trailer of 13 Reasons Why Season 4. As per the looks, the final season looks much more difficult for all our favorite characters. While Winston is trying hard to prove his late lover’s innocence, Justin, Clay and the others are freaking out. Besides, Tyler’s guns have reached the police and might take down Clay and Tony as well.

On the other hand, Clay is now dealing with severe mental health issues. Some fans speculate that Jensen looks schizophrenic in the latest trailer. In fact, he’s already hallucinating about Monty as he sees him at the Liberty High. Well, as of now, the story of the last season seems much more intense than ever before.

The recently received trailer of 13RW’s fourth and final season is receiving negative reviews. While they find the new season much exciting, fans point out that its storyline and setting is totally different from the debut season. Fans have commented under the trailer, that the series has lost its path and wasted all the credibility of Season 1.

Thousands from the 13 Reasons Why fanbase believe that the show should’ve ended after the first season. Others complain that the series is no longer a sensitive teenage show like the first season. Well, even if they’re disappointed with the changes, almost all of them are excited to watch the final installment. As of now, we can only hope that 13 Reasons Why Season 4 lives up to the expectations of its fans.

What do you think about the trailer? Are you excited for the brand new season? Tell us in the comments below.

Back on March 11, 2020, the popular streamer announced the official release date of the last season of 13 Reasons Why. The news was announced alongside a heartwarming video featuring the cast on their last script reading session. As fans, we will always miss the amazing characters of this amazing show. Great ready for the finale, as 13 Reasons Why Season 4 premieres on June 5, 2020!