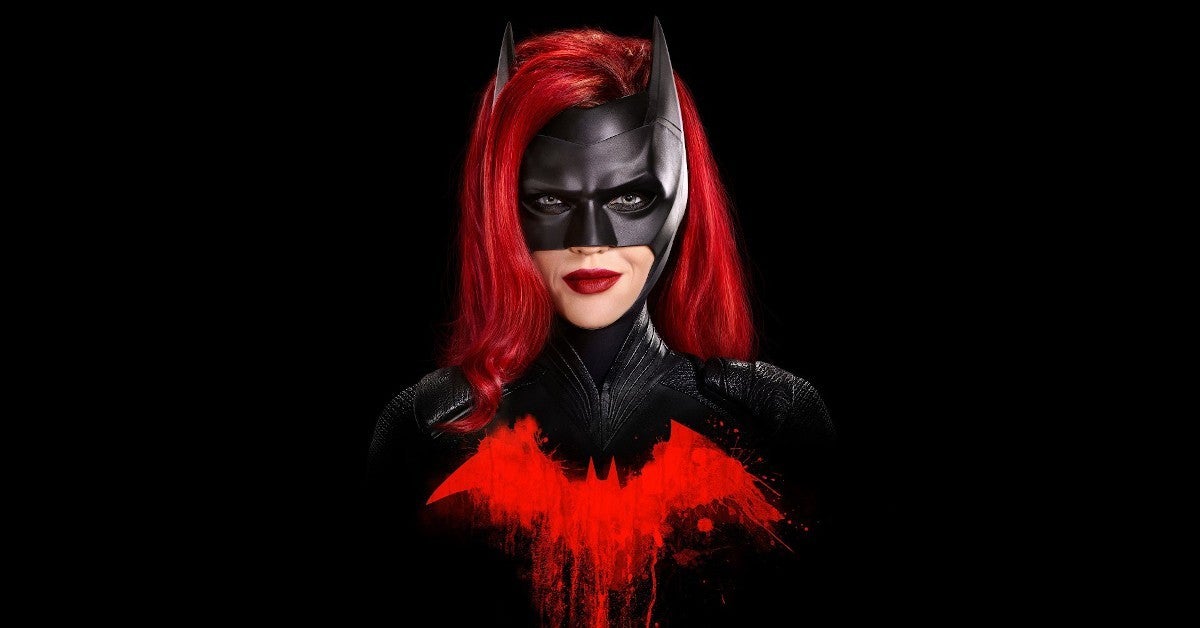 It’s quite surprising that Ruby Rose quitting the already renewed The CW’s show “Batwoman.” It means Rose will never return to Gotham again. According to The Hollywood Reporter, the main character of Batwoman will recast. Although the casting schedule and date is not mentioned yet. Still, Warner Bros production has plenty of time to cast another Kate for Batwoman Season 2. As of now, Batwoman Season 2 is set to premiere next January.

In Batwoman, Rose played Bruce Wayne’s cousin Kate Kane. It was the first time when an LGBTQ superhero hit the action-drama TV show. Rose was the one who broke the ice and changed the perspective. However, in her recent interview, she announced that she could not continue as Batwoman. However, the reason is still unclear, as neither the actress nor the Batwoman producer revealed the dirt from the details.

Batwoman Season 2: What Made Ruby Rose to Drop The Show?

Is Her Departure Related To The Surgery?

Last year, while shooting Batwoman Season 1, Rose met with an accident. She posted on her Instagram account, “I broke my neck, basically, on the show.” It was horrible to mention how brutal the accident turned out. Further, she added that everyone thought she broke one or two ribs. But later, her doctor explained it was her neck that left her in a paralyzed position. Since the injured area was closed to her spinal cord, that’s why she wasn’t able to move her arms.

The severe injury took 6-12 weeks to heal. Furthermore, MRI reports revealed that her two herniated discs broken, which can leave her whole body paralyzed if not taken care of. Besides this, she managed to return to shoot further scenes. So, it can be one of the reasons for her departure.

Are Those Criticisms Affecting Her?

Well, it can be true. Though many appreciated Rose’s performance and the way she portrayed Kate Kane. But, many fans didn’t like her acting, and it is quite evident on social media. She got trolled immensely, and that resulted in the deactivation of her Twitter account. It seems she wasn’t happy with the reviews and didn’t want to get criticized again. Also, it overall affected the rating of Batwoman. Perhaps, Warner Bros and The CW asked her to leave and allowed to act like it’s her decision.

As of now, the casting details are yet to be announced. So, it’s hard to say who will be next Kate Kane in Batwoman Season 2. Though, Ruby Rose played well as Kane. However, her original words did not reveal why she’s leaving the show. Ruby thanked the Batwoman cast, director, and producer in her latest interview. As she stated, “This was not a decision I made lightly as I have the utmost respect for the cast, crew, and everyone involved with the show in both Vancouver and Los Angeles.”

In return, Warner Bros, Berlanti Production, and The CW thanked Ruby for her fantastic participation in Batwoman’s first season. They added, “The studio and network are firmly committed to Batwoman Season 2 and look forward to sharing a new direction, including the casting of a new actress and member of the LGBTQ community in the coming months.”