This Is Us Season 5: Creator Discussing Details, Plot Updates And Release Date 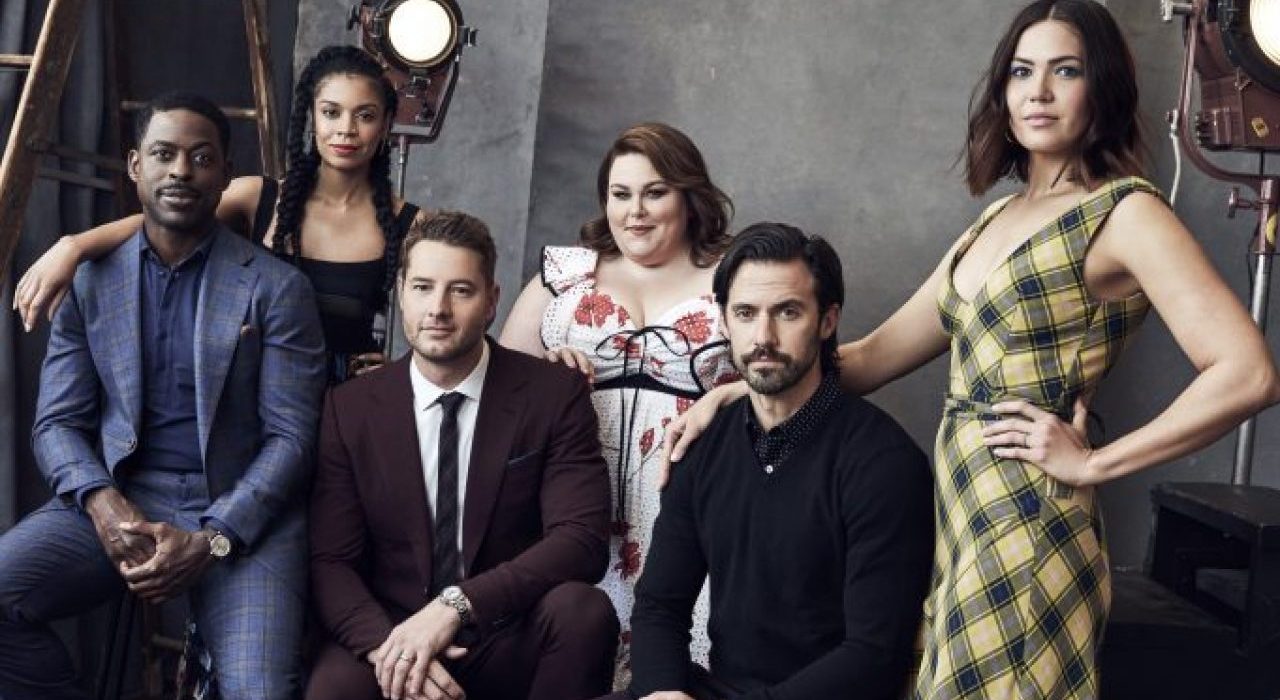 After an entertaining season 4 featuring a significant fallout between brothers Kevin and Randall, the fans are eagerly waiting for This Is Us season 5. The NBC series, This Is Us Season 5 might not release this year. Even, the production may not come underway until January 2021. This news of the delay for the next season has surely dampened the fans’ spirits.

This Is Us debuted on NBC in September 2016. Since then, the American emotional drama series continues to entertain its viewers. It follows the lives of the members of the Pearson family, who stuck together through heartbreak, personal struggles, and love.

The series is renewed for seasons 5 and 6 already. Its consistent high ratings prompted NBC to order new seasons as early as possible. Here, we have got you covered on what you can expect from the upcoming season 5.

What Can You Expect From This Is Us Season 5? Spoilers

Season 4 ended on a heavy note with an ugly confrontation between brothers Kevin and Randall. Kevin gets to know that Randall pushed their mother, Rebecca, to enroll in an Alzheimer’s clinical trial at Washington University. Their nasty fight left a profound impact, and the two wouldn’t come together anytime soon. It is going to take a while.

Season 5 will see Rebecca siding with Randall, as she travels with Miguel midwest. The season would probably focus more on Rebecca’s story as it explores her emotional impairment.

With the 40th birthday of the triplets, we might also unravel the mystery behind Kevin’s fiancee. Additionally, Randall would be seen exploring his own past. According to him, it would be something similar to his part in Memphis season 1. He further added that it would be cool with his unique spin to it.

Dan Fogelman Discussing This Is Us Season 5

Creator Dan Fogelman has pointed to different arcs of the plotline. It would be interesting to see which way it goes. In an interview, he said that season 5 would concentrate on new beginnings. However, we would see Kate’s dark past hunting her in it. She talked about the same in one of her interviews too.

Fogelman also asserted that Rebecca would have a challenging path ahead, while Mandy Moore’s character would come up with more diversity. Furthermore, we will see less of Jack to narrow in on other characters’ storylines.

When Will This Is Us Season 5 Premiere?

The show was scheduled to return this September. However, due to the global pandemic, the production has been affected adversely. Hollywood has come to a standstill. The entertainment industry is struck, and all the shows will now have a new release date. Hence, season 5 might happen sometime in 2021. Actor Jon Huertas (who plays Miguel) has reportedly stated that the filming would go underway in January 2021. This implies that we can expect the season to release in the latter half of the year.

This Is Us is streaming on NBC. Season 5 is expected to premiere in 2021. Keep a watch on this space as we bring the latest updates of This Is Us Season 5.