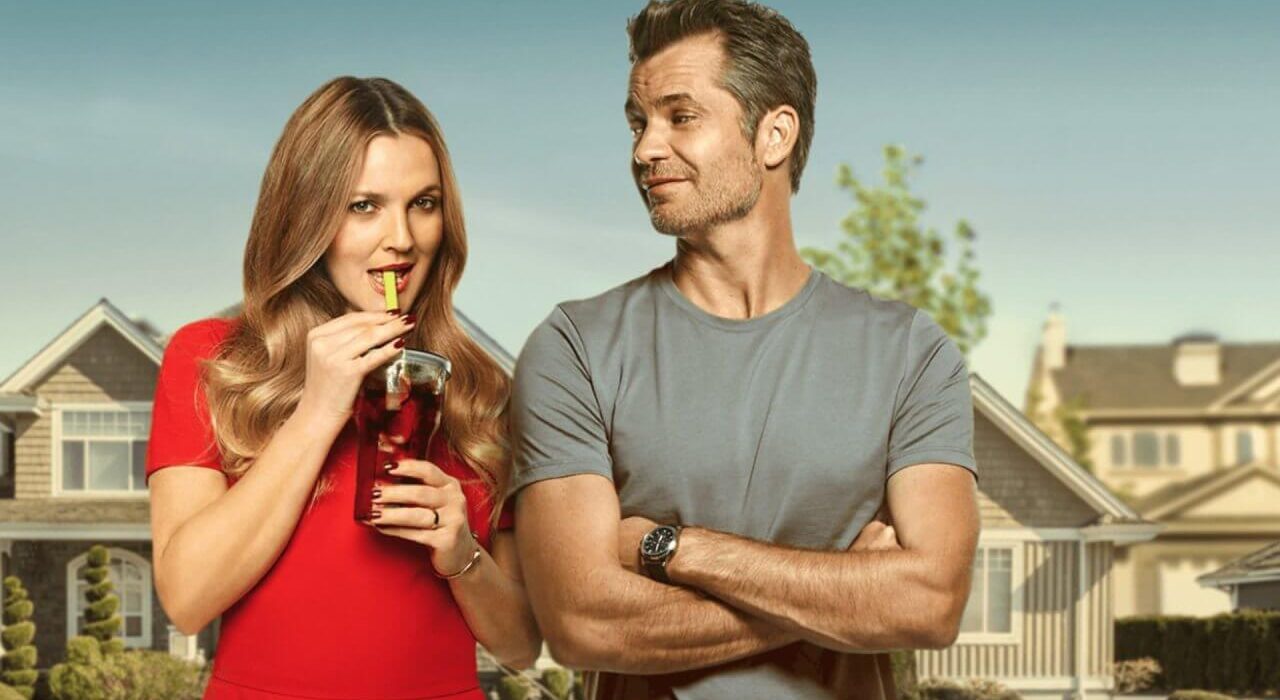 The fans are fond of Netflix’s horror-comedy shows, and Santa Clarita Diet is the perfect blend of both the genres. The previous installment of the series aired more than a year back. And now everyone is getting desperate for the show to return on Netflix with Santa Clarita Diet Season 4. All the previous seasons of the show are loved by the fans and received a great response from the critics as well.

Santa Clarita Diet is an American horror-comedy series. Victor Fresco created the show for the streaming giant Netflix. The first season of this single-camera series made its debut on February 3, 2017, and became an instant hit.  After having an enormous response, Netflix released another two installments of this show. The latest season of Santa Clarita Diet released on March 29, 2019, which has also become the best season of the franchise.

Netflix follows a strange ritual in which they usually cancel the shows after the third season. And the most beloved zom-com fell victim for this ritual as well. Netflix canceled this series after the most-watched season of it.   Usually, the streaming giant would have given the green light to the following season after that strong performance. The last season of this series was also the most critically acclaimed season among all. Still, Netflix decided to pull off the renewal and end it with the third season.

Netflix gave the fans a perfect blend of horror and comedy. in the form of Santa Clarita Diet. And this show became the fans’ favorite in no time. Due to the current quarantine situation, fans have been rewatching their favorite shows. And after binge-watching all three seasons, the fans are demanding for more. The request for Santa Clarita Diet Season 4 has increased even more. There are a lot of shows that have been revived by the producers or pick up by another creator or platform after its cancellation. The fans really want some kind of miracle to happen.

On April 26, 2019, Netflix announced the cancellation of this show for any further seasons. After some time, the fans started many hashtags like #SaveSantaClaritaDiet and Twitter campaigns in order to save their favorite show. However, that didn’t have any impact on the producers, and the show remained canceled.

In a report, show creator Victor Fresco and Katsky shared their disappointment after hearing about the cancellation. They said, “As our audience, we were all-in on Sheila and Joel. Netflix took a chance on this odd show, and for that, we will always be thankful. Still, they were just one phone call away from being an excellent studio. Not bad. Everything ends. This was a thing. And so it ended.”

According to some reports, the budget problem was the main reason behind the cancellation of the show. Netflix didn’t make much profit from the series as compared to its other original shows. That’s why they decided to cancel the show just after it hit a 100% approval rating on Rotten Tomatoes. Now the chances for the fourth season of this show are long gone and lost.

It is not likely that Netflix will renew the show and give the fans the visual treat they want. However, if they decide to actually do it and give one more chance, then the fans can expect to see Santa Clarita Diet Season 4 sometime in 2022.