‘The Curse of Oak Island Season 8’: Everything We Know So Far 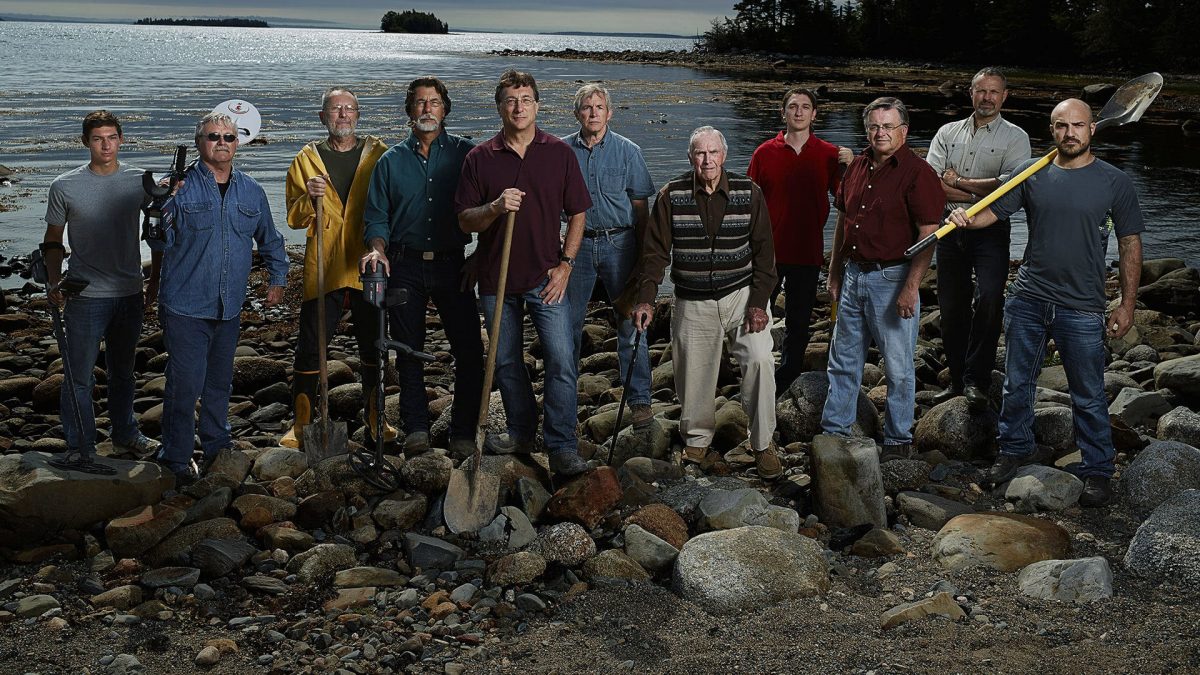 The finale episode of the seventh season of The Curse of Oak Island was titled- “Timeline.” In the episode, all the members of the team came into a room called the war room. They were all really happy to know that they had discovered many human activities on the island. They even figured out the activities as early as the 1100s.

If we consider the history, the island was occupied, but no one came in there before the Money Pit was created to hide treasures. This is one of the many reasons that the team is excited to dig and find out about what had actually happened on the land.

In ‘The Curse of Oak Island Season 8,’ Lagina brothers will do more than just dig for the Money Pit. Their latest discoveries have made them believe that they are now digging for more than just the treasures. They are now trying to rewrite history with their discovery.

With the seventh season out, not just the fans but even Lagina brothers and their team are looking forward. They want to discover more secrets that the island has buried. Most of these secrets are somehow related to Nova Scotia’s history than all the treasure that is supposedly buried there.

When Season 8 happens, the team will investigate more on Samuel Ball’s property once again. They did find an ancient tunnel there when they dug the first time. This time they will dig deeper and see where all of that takes them. Perhaps their discovery that Ball was the first man who got hold of the treasure could possibly be true? He might have hidden his treasure somewhere there.

‘The Curse Of Oak Island Season 8’: Is It Renewed?

For Lagina brothers and the team to proceed, it is important that History Channel renews the show for Season 8. However, the channel hasn’t officially said anything about the renewal yet. Although given the popularity and the amount of discovery possible, we can be pretty sure that the channel will renew the show. The team members have expressed that they really want to come back and find out more in ‘The Curse of Oak Island Season 8’. They do not have enough funds right now, but soon they will get the money and dig to find all the answers.

We don’t know when the show will come back. However, we can expect the show to hit our screens sometime in 2021. Let’s just hope for the best. You stay tuned with us not to miss any update. We will keep passing the updates as they come.