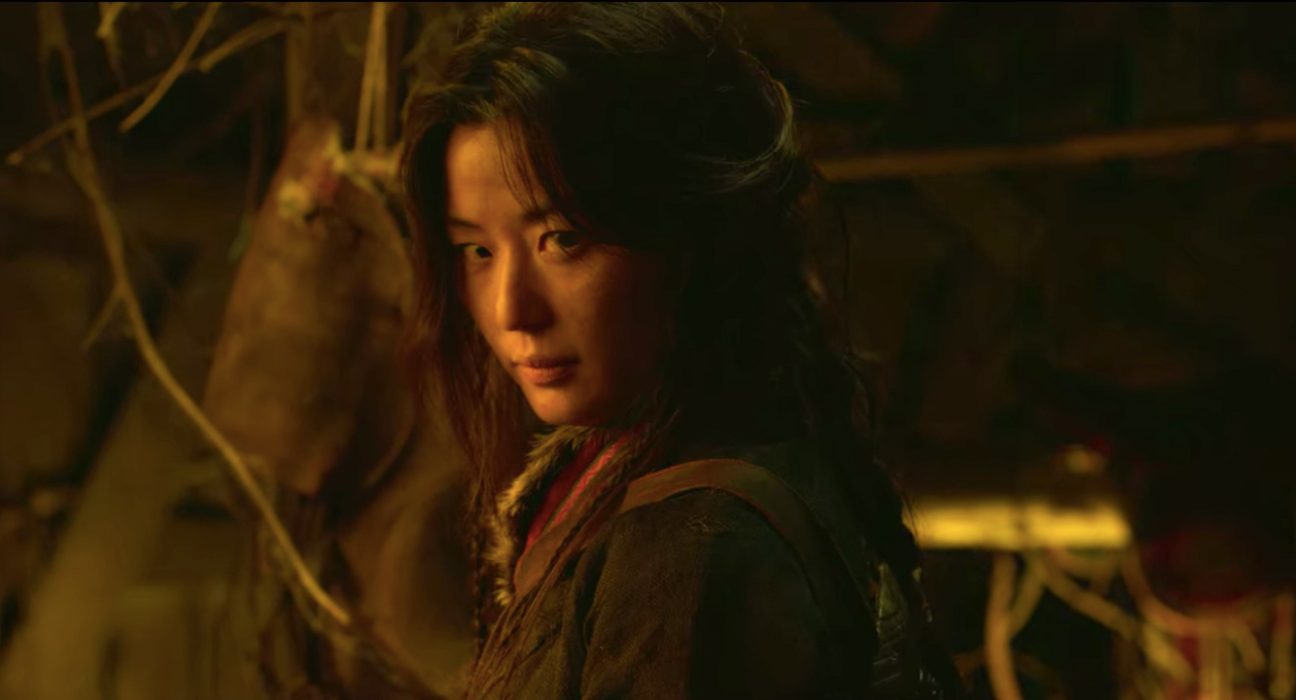 Kingdom Season 3: Netflix has become a massive platform for Korean TV shows, and among all of them, Kingdom in the crown. This zombie-period drama quite literally surpasses The Walking Dead in terms of the rapid pace and genuine scares. The international sensation- Kingdom delivered the second season recently.

Given the show’s popularity, there is little doubt that Netflix will renew Kingdom season 3. Kim Eun-hee revealed that she has ideas about what is coming up for the third season. About it, she says that as she wrote more of the story, it became more energetic. The cast and crew have great chemistry, and they have a lot more left to tell. Here’s everything that could be coming up on Kingdom Season 3.

What Is Coming In For Kingdom Season 3?

Most likely, Kingdom season 3 will pick where the second season ended. Seven years and three months after the zombie outbreak happened. The mysterious plant seller will indeed play a significant role in the events to come. But, how she will be a part of all this is still a mystery. Could Jun Ju Hyun’s character’s primary aim to spread chaos everywhere she goes? Or is she trying to bring zombieism so that China could invade and take over a weaker nation?

Whatever the case may be, viewers will get to see more of the new prince in Kingdom season 3. As a baby, the prince was immune to the worms that lead to zombieism. Now, he is older. It looks like one parasite has indeed taken over his brain. That, however, isn’t necessary that the prince will become a monster. It is very unusual. The worm has been in his system for very long now. So, the prince could now become some strange zombie/human hybrid? Who knows?

In an interview with The Hollywood Reporter, the screenwriter of the show Kim Eun-hee talks about how the show will be compared with the situation the real world is going through. She says that, indeed, Kingdom deals with a pandemic. So, the current situation will inevitably affect the show, and it can be either good or bad. The show is a product of the creator’s imagination. But, she hopes that this pandemic soon gets under control as things get under control in the series. But, that wouldn’t be the main focus of the series.

Kingdom deals with a plague, but the creators have focused more on how the people respond to it. Some people fight it, some give up, and others use it to rise to power. She says that if the viewers put more focus on characters, they could relieve some stress towards the pandemic.

Director Park In-je says that he is hopeful that people wouldn’t hesitate to watch the series because it features a pandemic. He thinks that viewers will be able to accept it as a genre. The series- Kingdom is quite entertaining. The Korean viewership is quite familiar with the zombie genre. The show is, in fact, a period piece that feels familiar and helps lower the barrier. He hopes that the viewers are watching Kingdom and even enjoying it.

The first season of Kingdom premiered back in January 2019. Then, the second two arrived next year in March 2020. Keeping in mind the schedule, everybody had expected that Kingdom Season 3 would release in the first half of 2021.

However, with the whole global pandemic going on, the TV industry is facing uncommon delays. All the productions have come to a halt after that. On March 15, Netflix paused all their productions for an unforeseen time. That will, for sure, impact the production of Kingdom season 3. We will continue updating this space with all the new information as it comes, so you stay tuned with us and don’t miss any update