Normal People Season 2: Might Release After A Decade, Not On Table For Now 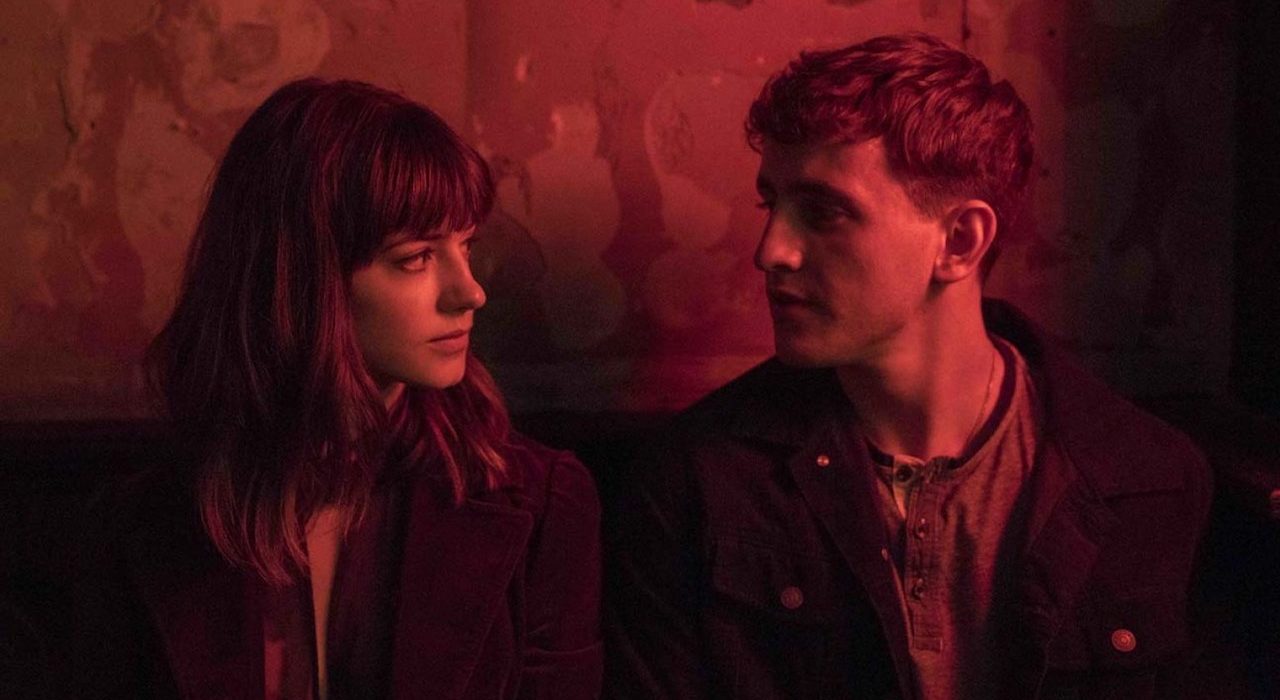 Hulu’s ‘Normal People’ has shown some exceptional receiving from the side of the fans. The show is based on Sally Rooney’s novel of the same name. Ever since its debut, there has been plenty of calls for Normal People Second 2. There was hope for seeing Connell and Marianne together once again. But the confirmation of the renewal of Normal People Season 2 is still hanging in the middle. All your questions are answered below.

The 12 part series is about an Irish teenager’s love. However, their love-story has thoroughly been on and off in the entire season. The show has become the lockdown binge of the moment. There are few obstacles in the way of the second season, which you will surely know after giving it a read.

Not On The Table?

In an interview with The Mail Online, Mescal says that he would love to relish the opportunity to return to play the character. He feels that the series has finished in its way. Mescal is comfortable with it. He also speaks that, even though the show is not on the table, but, if he got the chance, he would love to play the role again. The statement somehow clears that the show is off for now, but who knows about the future. Therefore, for the moment, the director’s attention is firmly on Sally Rooney’s other novel. They have turned their attention for now, but don’t worry; it will undoubtedly take a U-turn.

Normal People Season 2 Will Be A New Territory To Discover

Even though the show hasn’t renewed yet, we still speculate that it will bring some unexpected things. The first of the series sticks to the book. There is no sequel for Normal People’s book; therefore, the second season would be new territory. In the series, Connell decides to go to New York, while in the book, his decision is left to the reader’s imagination. If the second season takes place ten years from now, we might see two older versions of the characters.

Right now, there isn’t any work going on in the second part of the show. Abrahamson told Radio Times that he would be interested in revisiting the show after ten years. “I have a fantasy of doing a kind of ten years seeing where they are in ten years’ time sort of thing,” says Abrahamson. He is not too firm about the second part. So, let’s hope for the best, and pray for the things to be back on track.

We would see the two lead roles to be in the second part. Moreover, we may also see the return of Sarah Greene as Connolly’s mom Lorraine. Aslin would be back as unsympathetic mum demise and Frank as Marianne’s violent brother.

For now, the creator’s focus is mainly on the making of another debut of Sally Rooney. However, we hope to hear the renewal news soon enough. Stay in the link; we will let you know the new updates.