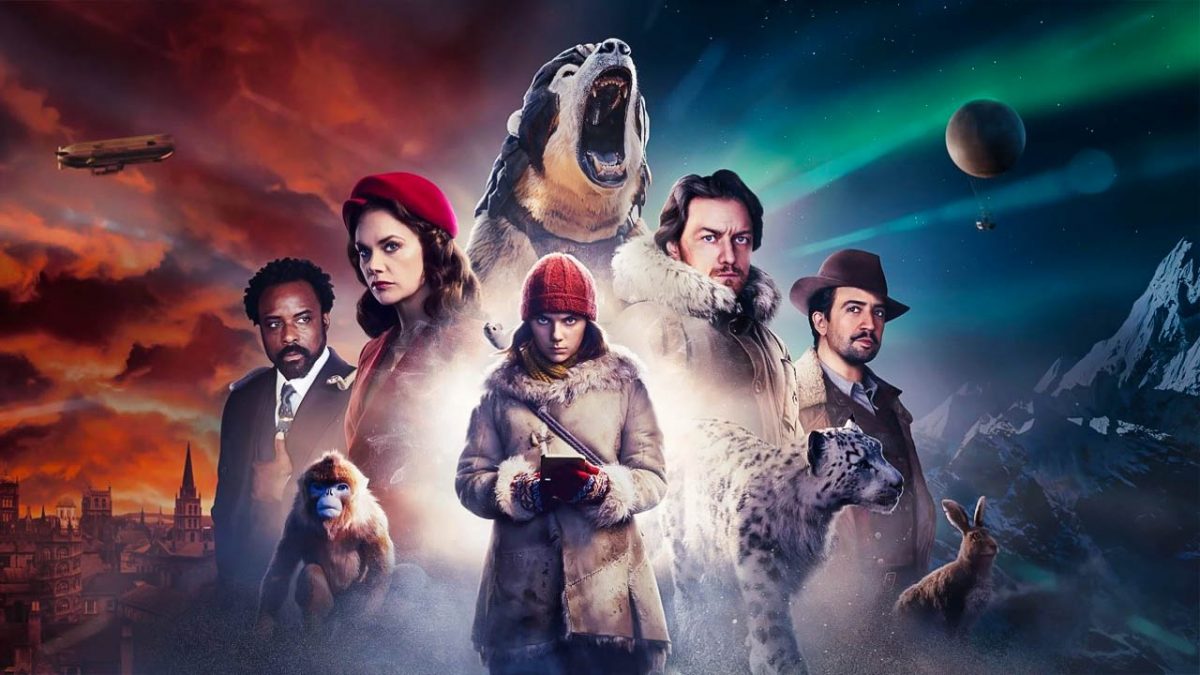 The fans are eagerly waiting for His Dark Materials Season 2 and the good news that they don’t have to wait much longer. Like many other shows, the production of the series did not get affected by the Coronavirus outbreak. Therefore there won’t be any additional delay in the arrival of the second season. The inaugural season managed to impress the viewers. However, it received mixed reviews from critics.

His Dark Materials is an American fantasy drama. It is based on the novel series of the same name by Philip Pullman. BBC and HBO combined their fantasy worlds for this show. The inaugural season of the series premiered on November 3, 2019, on BBC One in the UK and the next day on HBO in the US. The creators already had a long term plan for this show, and they even renewed it for the second season before the premiere of the first one.

It is not likely of these networks to renew the show this early. And despite a decline in ratings, the two networks decided to go ahead with it. This only means that the creators have already filmed the second season. The cast and crew of the show completed filming of His Dark Materials Season 2 back in September 2019, two months before the premiere. Currently, the show is in its final stages of post-production, and the fans can expect to see a trailer anytime soon.

The inaugural season of the fantasy drama follows the Pullman’s trilogy first book. The plot of the first season revolved around the debut book. Therefore it’s safe to say that the upcoming installment will follow the second book of this series.

The plot of Hia Dark Materials Season 2 will revolve around the book named The Subtle Knife. In the second season, Lyra will continue her investigation regarding the mysterious dust. It is also certain that Will Parry will join Lyra, and both of them will unfold new stories and also unveil the newly discovered universes. In the next season, the fans can expect Lyra to see in the new world. It is the same world in which Lord Asriel saw a floating castle.

In the second season, the fans will see some new creatures as well. Specters can make their debut in it. They are the creatures who feed on the soul. Along with this evil creature, the fans might see some Witches too. In a recent interview when asked about the second season, Amir Wilson described it in only three words. He said, “adventurous, knife, and bravery,” that’s all for describing it. The second season will feature some great action, including the battle between knives and armory. The cast and crew assured the fans that the following season would be a lot darker and better than the inaugural one.

As mentioned above, the filming has already completed, and the show is in its final stages of production. Hence the ongoing pandemic will not affect the premiere of the second season. Since the show made its debut in the month of November, therefore the fans can expect to see His Dark Materials Season 2 in October or November 2020.