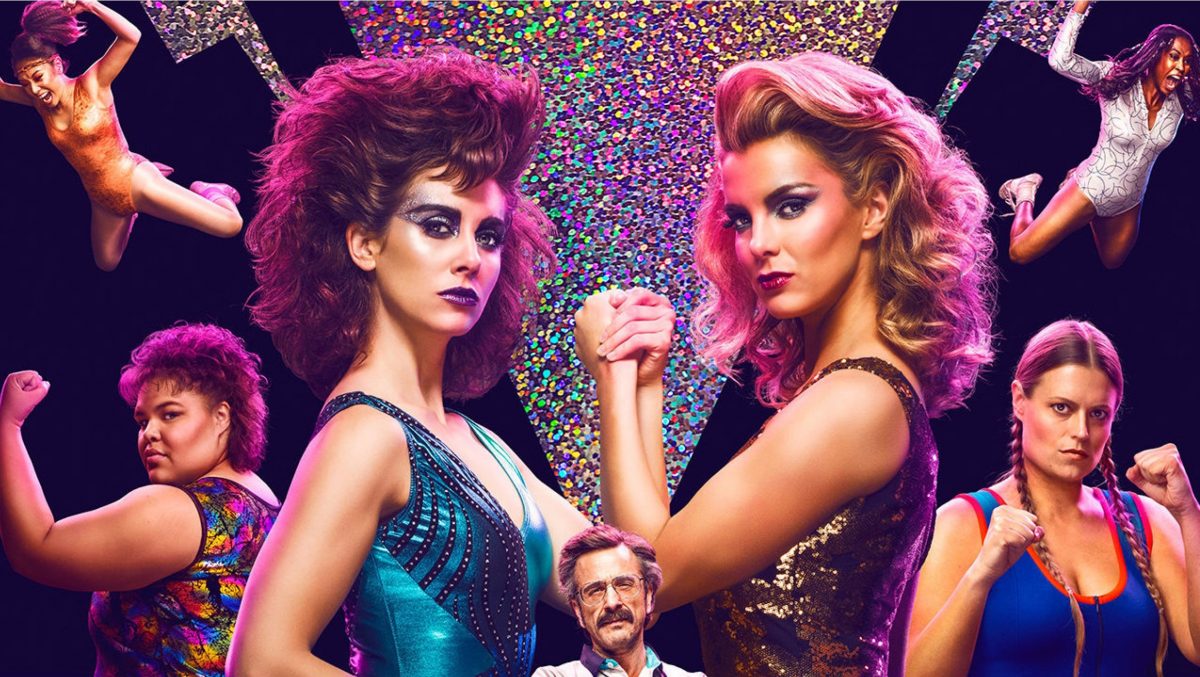 It’s been quite a long time since Netflix announced the return of GLOW, and now everyone is getting desperate for GLOW Season 4. The forthcoming installment of the series will mark the end of this series. The Gorgeous Ladies of Wrestling are all set to return for one last time. The creators already teased that the final season will be going to be the best among all the seasons of this series.

GLOW is an American comedy-drama web TV series. Liz Flahive and Carly Mensch created this show for Netflix. It revolves around a fictionalization of the characters and gimmicks of the 1980s syndicated women’s professional wrestling circuit known as GLOW (Gorgeous Ladies Of Wrestling). The show made its debut on June 23, 2017, and became a breakout hit. All the seasons of the show managed to get a tremendous response from the fans as well as the critics.

The production of the final season of the critically acclaimed series had begun earlier this year. However, later, the creators have to halt it due to the Coronavirus outbreak. The last installment of the series is among one of the victims, who have to resume the filming because of this pandemic. The series’ lead actress Alison Brie confirmed the starting of the production by herself. She also teased about a change in the shooting location.

The fans have a lot of questions in mind after the third season’s final episode. Now the creators will provide answers to them and tie every single loose end in the last season of this show. The previous season changed the show’s dynamics entirely, and the new will give the fans a whole different vibe. Marc Maron also confirmed this change in his recent interview. He said, “I start shooting this week. I’m in eight of the ten episodes, and they’ve shot one episode. I’ve read one script, and it’s definitely going to be different than the other seasons—there’s a whole new world to it, it seems.”

In the third season, Carmen has left the group. Ruth rejected Debbie’s offer of a directing job, and Sam is making films with his daughter. Now in the fourth season, the girls will return to Los Angeles to appear in Debbie’s new wrestling show now that she and Bash own a TV network. The fans can also expect to see more of their families in the fourth season. The creators might conclude the show by splitting all the lead cast into their individual storylines.

In a recent interview, when asked about the fourth season, Flahive gave some hints on it. She said, “We don’t ever want the show to feel like it’s sitting back and gratuitously abusing our women’s bodies. We want to f ind ways to keep the wrestling both fresh and continue to move story and character forward in new ways. We have some real hunches about that. But yeah, money and bodies — those are our major concerns!”

The creators were initially supposed to wrap the final season’s shooting schedule by the end of May. However, they were unable to complete the production because of the current global situation. Netflix decided to release GLOW Season 4 in the third quarter of 2020. But now, looking at the condition, the air date might be pushed back by the end of 2020.