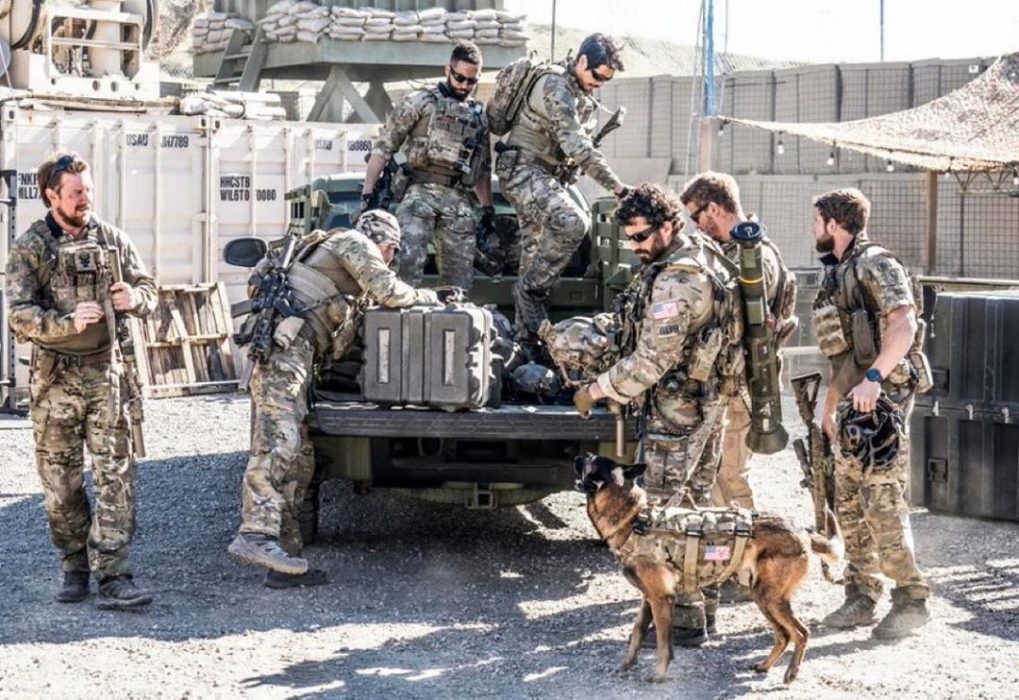 The latest season of the show ended with its premature finale a few days back, and now everyone is desperate to see the remaining storyline in SEAL Team Season 4. The third season of the series fell victim to the production shutdown caused by the Coronavirus Pandemic. So, the creators had no choice but to come up with an early finale. Now everyone hopes to see the original finale at the beginning of the next season.

SEAL Team is an American military action drama TV series. Benjamin Cavell created this show, which is produced by CBS Television Studios. The show made its debut on September 27, 2017, on CBS. The creators have released three seasons of this series so far. All the seasons are solidly written and managed to impress the critics and the viewers.

Renewal Status Of The Fourth Season

Since the latest season ended with an unintentional finale, therefore it was apparent that the series will get another season. The network already gave the green light to the fourth season in May 2020. AJ Buckley, who plays the character of Sonny, was pleased with the news of the renewal. On his social media handle, he said, “I am beyond grateful for the pickup of another season. I have said this 100 times that I could not be more proud of the show we are making.”

The writer’s room officially opened up for the fourth season. The show’s officials confirmed through Twitter that they already began working on the scripts of SEAL Team Season 4. The writers are also using the same virtual method and using video conferences for working. Everyone is hoping to start filming later this year with proper precautions. Until then, the cast and crew of the series are trying to do whatever they can to advance the production for the fourth season.

The premiere episode of the fourth season is already set to feature the big story of Cerberus, The Dog. The first two episodes will wrap up the remaining storyline of the third season. David Boreanaz, who plays Jason Hayes, teased that there’s going to be an episode surrounding him and his emotional bond with the dog. This was supposed to be the last chapter of the third season, but now the fans will see it as the premiere story of the fourth season. The story of Cerberus will undoubtedly be going to reflect Jason’s career. The creators also said they were only two days short of completing the episode when the pandemic stopped production in March.

The fans will also see the aftermath of that unexpected hookup between Jason and Mandy. Boreanaz recently spoke about ending with the kiss in an interview. He said, “The two of us have indicated that they have somewhat been involved in the events, and while we don’t know what happened, they have this great connection. They both work in a society that is all about getting what they need to get done and where the odds against that are very high. There’s always a bullet for somebody.” His statement suggests that the fans might see more romantic moments between them in the upcoming episodes.

All the previous seasons of the series premiered in September or October and ended in May. However, this time things will be a little different. In the best-case scenario, SEAL Team Season 4 will premiere in the first quarter of 2021. The date of release strictly depends on the starting of production.