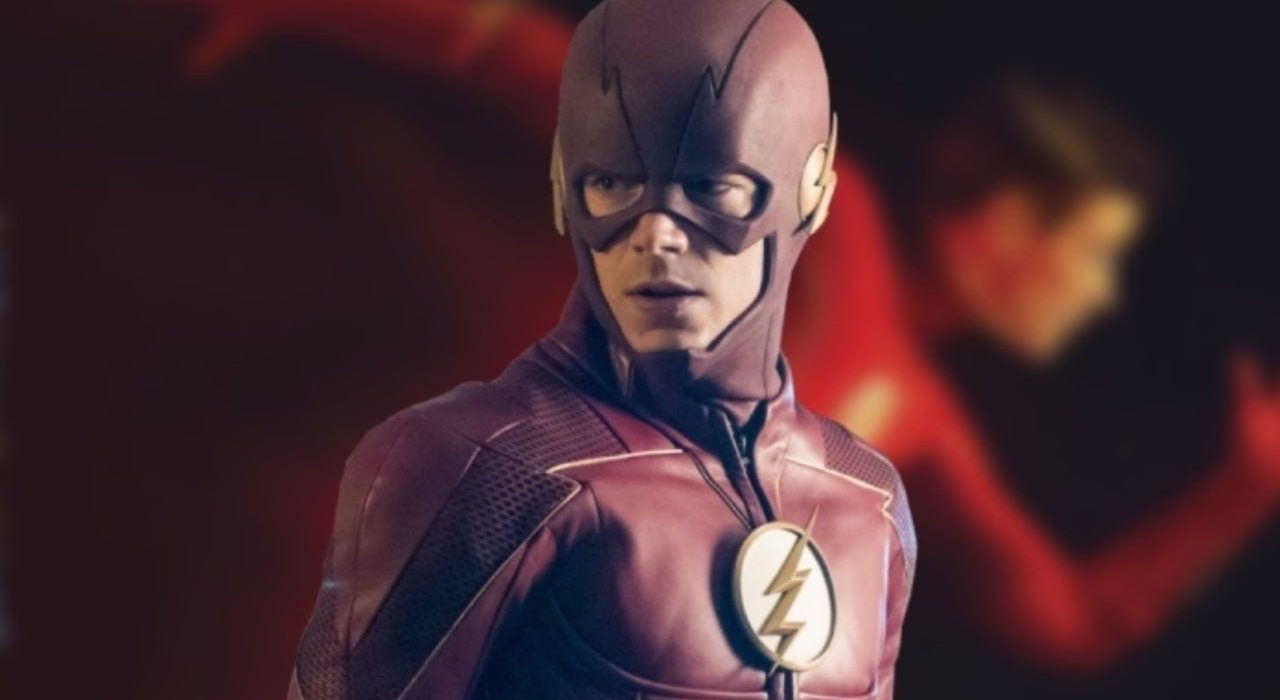 The previous season of The Flash was cut short due to the coronavirus pandemic. But, here is some good news that The Flash Season 7 was given the green light. And there have been some big openings from the side of the showrunner Eric Wallace. The major villain may return to this season. We have got everything to keep you updated.

The Flash is an American superhero series, liked by people of all ages. The show is based on the D.C. Comics character Barry Allen. The show contains a costumed superhero crime-fighter with the power to move at superhuman speeds. Scientist Barry Allen earned super speed through a freak accident, thereby being known as the fastest man alive. The show made its debut in the year 2014 and ever since has been in everyone’s eye. Creator Greg Berlanti, Andrew, and Geoff will bring more fun in the upcoming season.

The C.W.’s superhero show is all set to introduce the major villain in the show. This time Barry will finally meet someone of his match. Eric Wallace confirms that the upcoming season of The Flash will have ‘Godspeed’ against the titular hero. The showrunner was asked in an interview with TV Line if fans will finally see The Flash lock horns with Godspeed, aka August Heart in next season. To which he responded with an evil laugh, “Yes, you just might… Because that’s where we’re going!” Indeed The Flash will finally face off against a most formidable foe. It, therefore, mentions a new and powerful threat ‘Godspeed.’ Barry Allen will probably have to deal with Mirror Master’s attempts to take over Central City.

The Flash Season 7: Getting The Speed Back

Season 7 will probably move Barry closer to get his speed back. Barry may realize that since The Flash is a metahuman, his speed is a part of him. It might be possible that Jay likes the comic book counterpart and still has access to all the speedster powers. This might come as a shock to Barry. However, Jay could teach Barry to unlock his true potential so as to go without the speed force. But, Barry could also make this story work without the help of Jay. At last, it would mean that the Arrowverse’s only speedster will be Barry and Reverse-Flash.

Eric Wallace divided the sixth season into two shorter arcs with different villains at each. Now, the show will have new mysteries in the upcoming season. The official synopsis of the show speaks about Barry Allen living a normal life in the Central City Police Department. However, Barry’s life changes after gaining the super-speed and thereby becoming the fastest man alive- The Flash. There was a thrilling cliffhanger last season which saw Mirror Master still at large in the city. The Flash must reunite to stop her and to come in contact with his missing wife, Iris. With the help of teammates, The Flash will ultimately defeat Mirror Master.

It was a delight for the fans to hear that The C.W. has confirmed the arrival of The Flash. But, the show will not return in October as its regular premiere schedule. The C.W. announced that Season 7 would not arrive before January 2021. Have patience, because the situation will soon be under control. We will always keep you updated in this space.