The Curse of Oak Island Season 8: Renewed or Cancelled? Plot Details And More To Know 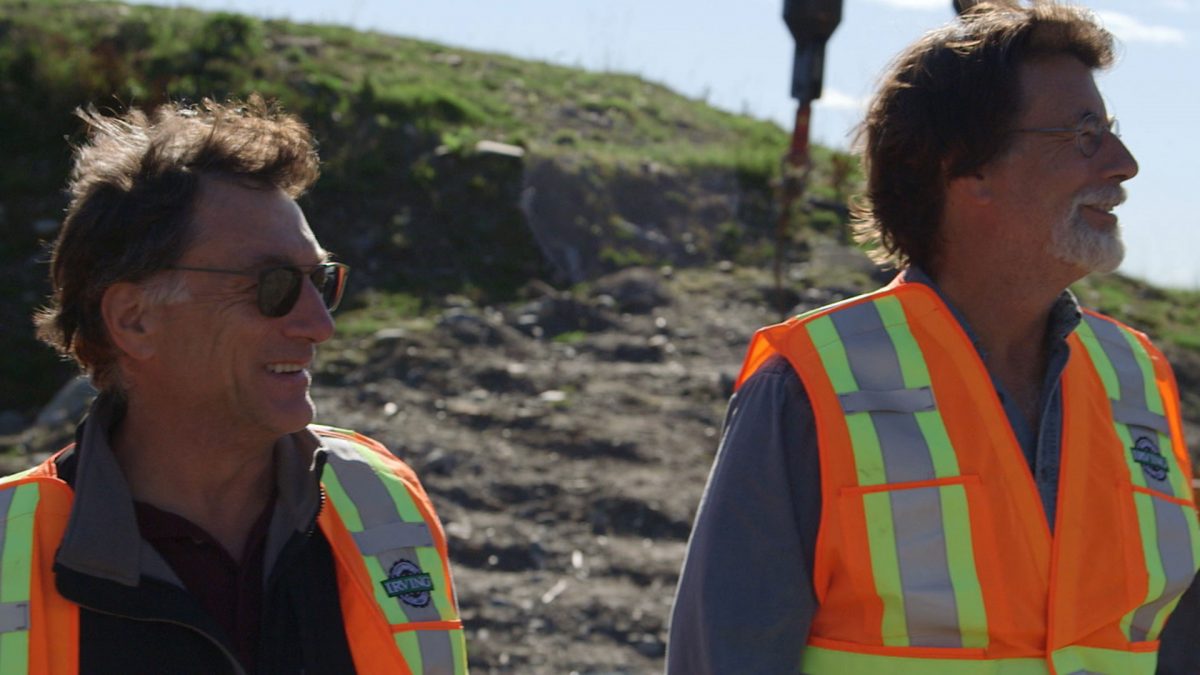 History Channel has not revealed anything about the renewal status of “The Curse Of Island Season 8” yet. But, the show has very high viewership and is very popular. So, we can assume that the show will return for another season. Not only are the fans excited, but Lagina brothers and the team is very excited about the show too.

The eighth installment of ‘The Curse of Oak Island’ will pick up where the seventh season left. The team tried to unravel the mysteries around the Money Pitt on the island. They discovered some details about Samuel Ball’s land and tunnel. They were very curious about the ball they found. The team thinks that Samuel came into the place in the late 1700s, and he found the part of treasure because of which he became so rich. Besides solving that mystery, the team also has to find the tunnel and every lead it will bring.

Lagina brothers have been planning to use a new technique to dig deeper in the seventh season. However, they could not use that then. They will use it in ‘The Curse Of Oak Island Season 8’ to dig deeper in Shaft 9, so they could reveal new details about Money Pit. In the finale episode of the seventh season, Lagina brothers mentioned they would need funds to come back to Oak Island. We sincerely hope they can find that.

Honestly, nobody knows that at the moment. First of all, the History channel has not renewed the show for season 8 yet. Secondly, even if the show is renewed in a few weeks to come, keeping in mind the pandemic, nobody knows when the team will be able to get back to digging. So, if predictions are to be made, we’d put our bets on sometime in 2021.

Whatever happens with the show, we will keep you updated. We will keep updating this space with all the information about the show as it comes. So, stay tuned.