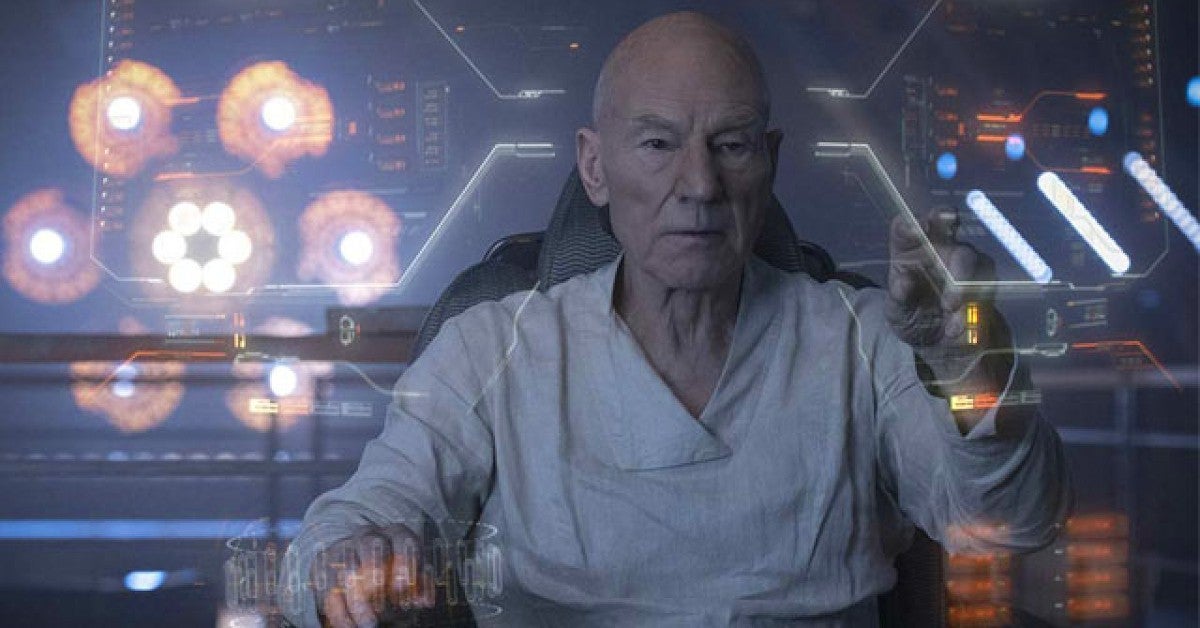 Star Trek Picard’s first season was out earlier this year, which was a complete hit. Many of you must have started looking for Star Trek Picard Season 2 already. Good news for you, it has already been renewed, and you will soon be seeing it. Therefore, fans will see more of reprising roles in the future.

Star Trek Picard is an American web series featuring an iconic role, Jean-Luc Picard. Sir Patrick Stewart played the same for seven years on Star Trek- The Next Generation. However, the show is the eighth series in the Star Trek franchise. The series launched in January this year shows the development of Kurtzman’s expansion. Picard returns into the same realm twenty years after Star Trek- Nemesis. We sew a retired Picard deeply affected by the death of data and the destruction of the planet Romulus. However, Kurtzman seems to be radically altered by the devastation.

The show is created for CBS All Access by Akiva Goldsman, Michael Chabon, Kirsten Beyer, and Alex Kurtzman. We will thereby see a much closer and co-operative look in the upcoming season of Star Trek Picard. So, get ready to hear some spoilers about Star Trek Picard Season 2.

Jonathan Frakes came into directing around thirty years ago. The focus of his life for the last decade was to work with the Star Trek show. But, from this year onwards, Frakes tried his luck in acting as well. After some initial hiccups, he is ready to show more in the upcoming season. He talked about returning as Riker and how the current era fits into the Star Trek creator’s future vision. Frakes hasn’t made his appearance ever since “Nepenthe.” His work has more or less primarily been on the director’s chair. He stated to TrekGeeks, “I was wary when they had gone to the well to have Riker show up again….And I hope that we see him again. I certainly hope to see…to have spacesuit on again.”

The basic storyline of the upcoming season has been plotted. It seems that the second season will have the same set of episodes like that of the previous one, i.e., ten in total. Delayed production due to the pandemic will give the writers more time to think of the plotline. The production part was about to start this June, but now the production stands unclear. However, it is good that the time has been bought naturally without any effort, which will probably lead to an outstanding script.

Star Trek Picard has brought the label of being dark with itself. The reviews regarding the show always came mentioning it to be among the most mysterious series. The show is a redemption story, therefore, making it more black. The fans can imagine what another season will bring with itself. The upcoming season will, however, be way darker than this one. Therefore get ready to have black fun in the future.

The second season of the show is still under pre-production works. The creators probably have more time in their hands. More time will thereby lead to more thought on the show, bringing an excellent scripted story. Therefore hold tight to have more surprises in the future. Till then, we will keep you updating with all the latest information.