The Crown Season 4: [Release Date] Princess Diana & Prime Minister Thatcher To Get Into The Picture 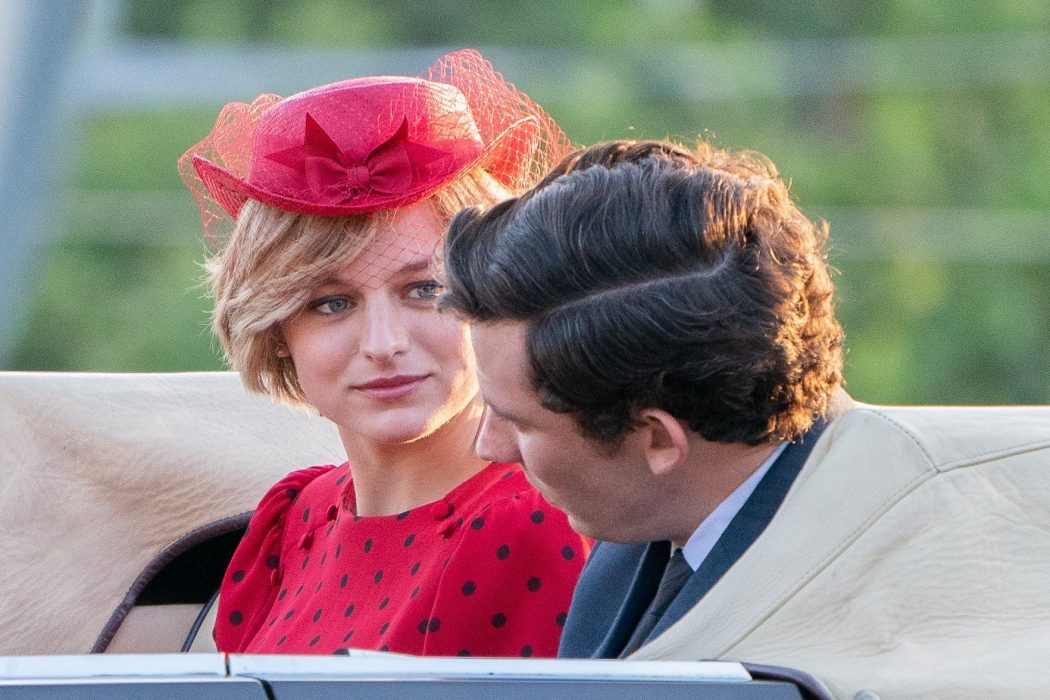 Filming of The Crown Season 4 has wrapped up before coronavirus put a halt on everything. So, Netflix’s royal drama would very soon hit our tv screens. Olivia Colman is coming back again to give us all, her version of Queen Elizabeth II.

The show has completed three seasons and will soon bring the fourth season. This time we can expect to see the royal drama centered around the late 1970s and 1980s. Many new and important characters will get into the picture. These include Prime Minister Margaret Thatcher, Princess Diana, Prince William, and Prince Charles. Here is what more could be coming up on the show-

Margaret Thatcher- the Conservative Prime Minister will be a significant part of season 4. Her leadership and relations with the Queen will be a major highlight. Sex Education actress Gillian Anderson is joining the cast to play the role.

The third season concluded in 1977, so the fourth season will most probably start with 1979 when Margaret Thatcher was elected. She was part of the office until 1990. So, we can expect to see a lot of the prime minister.

Princess Diana, who also became an international icon, will undoubtedly a part of the installment. Her Marriage with Prince Charles will be dissected along with their separation and then divorce. There wedding day that happened in July 2019, 1981, might get its own episode. Actress Emma Corrin will join the cast to play Princess Diana.

What More Could Come Up?

The Crown Season 4 will most probably feature the time span of 1977-1990. However, the exact time span is not yet clear. This will feature several events, including- The Queen and Margaret Thatcher’s disagreements on Apartheid in South Africa. Along with the Miner’s strike and Falklands war. The fourth season can also cover the incident of six shots being fired at the Queen during the Colour’s trooping. And, the Buckingham house intruder who got into Queen’s bedroom after a lapse in security.

It seems like US President- Ronald Reagan will be a part of The Crown Season 4 as well. Fans have seen most of the presidents and their relationship with Queen on the show.

Along with this, we might get to see Prince William and Prince Harry. They were born in 1982 and 1984, respectively. So, they might make their first appearance on the show, as infants may be. Prince William accompanied his parents on the Tour of Australia in 1983, which is a part of the show. However, there is no sign that a baby would be part of the show. Newly divorced Princess Margaret could be in the picture too.

In an interview with The Hollywood Reporter, Peter Morgan confirmed that The Crown would have five seasons in total. In the interview, he says that he had imagined that the show would have six seasons, but when they started work on the fifth season, started writing stories for it, it became clear for him that the fifth season would be the perfect time to end the show.

The Crown Season 4 has finished shooting just in time. The fourth season of the show concluded the filming just before a nationwide lockdown began. However, it is still unclear when the show would release. The previous season of the show released sometime in November 2019, so we can expect The Crown Season 4 to release sometime in November/December 2020. However, keeping in mind the global situation, Netflix could release the installment early. Who knows? We will keep updating you with all the information. Stay tuned.