The Alienist Season 2: Release Date & Trailer Out! Based On ‘Angel of Darkness’ & More Details 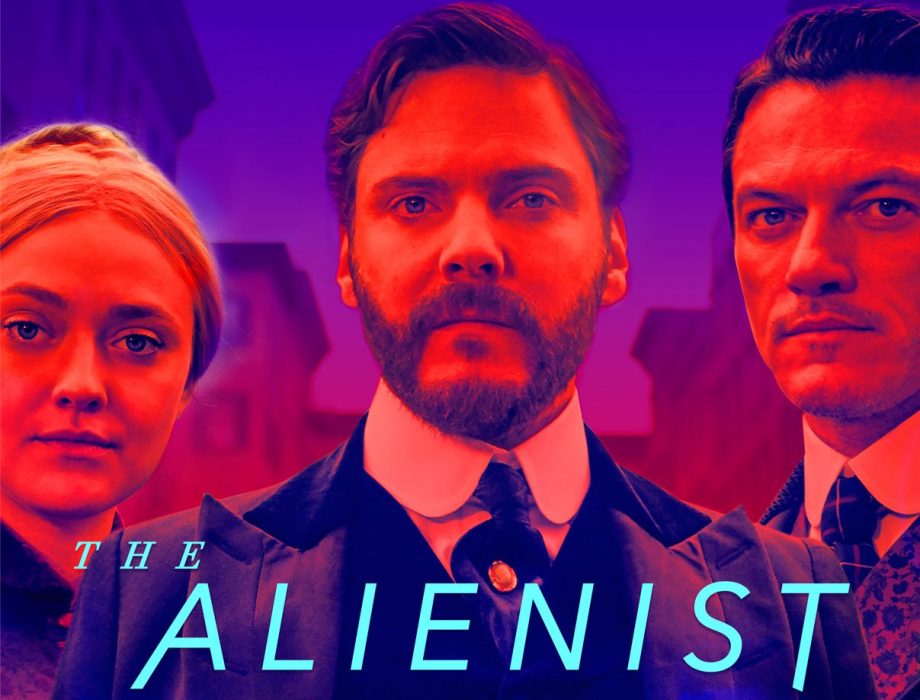 The hiatus that the fans were facing for the past two years is about to over. Yes, we finally get the most awaited trailer and release of The Alienist Season 2. The psychological thriller made quite an impression during its first run. And now, it is finally back for the succeeding installment. The fans have really high expectations from the upcoming chapter, and the trailer already seems to fulfill it.

The Alienist is a period drama series. It is the remake of novel series of the same name by Caleb Carr. The show made its debut on January 22, 2018, on TNT and wrapped its inaugural season on March 26 of the same year. The series turned out to be a breakout hit for the network with high viewership and great critical reception. It was nominated for a humongous number of awards and even managed to win a Primetime Emmy Award.

Official Trailer Of The Dark Angels!

The trailer of The Alienist Season 2 brought all the chaos and excitement with it. Dark cinematography and intense theme of the promo increased the hype even more among the fans for the second season. The Alienist: Angle Of Darkness will feature New York city’s ‘Gilded Age.’ Sara is in charge of a new detective case, which led the team to an elusive path. The forthcoming season will throw light on the intriguing issues of that era, such as the corruption of organizations, revenue inequality, yellow press drama, and the role of women in society. The trailer is enough to awake anyone’s interest in the series.

Just like the first season, the second season will also continue to the novel by Caleb Carr. It will focus on the book named “Angel Of Darkness.” In the second season, the fans will see Dr. Kreizler and his team finding the kidnapped infant daughter of a visiting Spanish dignitary. In his recent interview, the show creator, Brühl, compared the plot of the second season with today’s world. He said, “There are problems that have significance now and that are amazingly current, and it was only midway through the show we realized. There’s a large range gap between the very rich and the poor, and sexual abuse, gender issues, and the immigration crisis, and exploitation in the police and corruption in politics and it’s still happening.”

Here is the spoiler-free description of the second book, which is the plot of The Alienist Season 2. “It was in June 1897. Kreizler and his friends–high-living crime journalist John Schuyler Moore; brave, derringer-toting Sara Howard; the brilliant detective brothers Marcus and Lucius Isaacson; strong and kind Cyrus Montrose; and Stevie Taggert, the boy Kreizler saved from a life of road crime–have returned to their former chase. And tried to disremember the horror of the Beecham case. But when the troubled wife of a Spanish diplomat begs Sara’s help, the team reassembles to help her capture the infant daughter. It is a case filled with danger since Spain and the United States are on the brink of war.”

After a few more weeks, fans will finally see the return of their favorite thriller crime series. The title of the premiere episode of the second season is “Something Wicked.” The Alienist Season 2 will premiere on July 26, 2020, on TNT at 9 pm ET/PT.