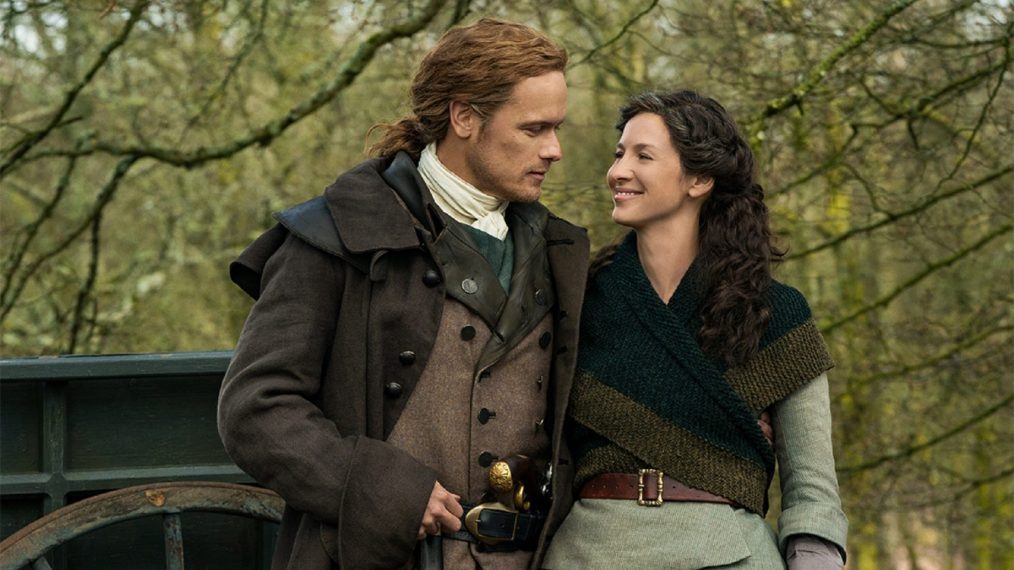 The current situation of the pandemic has led everything to either delay or cancellation. Outlander Season 6 seems to have been caught in the claws of the precise situation. Recently, Sam Heughan bore the news of the show’s fate. Even though there is some complication in the arrival but the next season will soon arrive for its fans.

Outlander is a historical drama series based on the novel of the same name. The show debuted in the year 2014 on Starz, giving their views an unbelievable drama. The show stars Caitriona Balfe as Claire Randall, a married former World War II midwife who, in 1945, finds herself transported back to Scotland. There she encounters the dashing Highland warrior Jamie Fraser. The epic tale of the show is based on fantasy romance novels focusing on the drama of two time crossed lovers.

Outlander is an addictive season of mystery and sweeping romance of Claire and Jamie. The show is a STARZ original series. The show’s team announced way before the release of the fifth season that it is renewed for the fifth and sixth season as well. And fans will see more of Claire and Jamie’s adventure and challenges. We have gathered some of the recent information for the lovers of the show.

Outlander’s Sam Heughan appeared on a video on This Morning on June 16, where he spoke about the status of Outlander Season 6. Sam revealed that the show’s bosses are trying hard behind the scenes to get everything back up and running. They were supposed to be shooting at this point, but things are slightly up in the air for now. The entertainment industry on large has been put up on hold. But, hopefully, things will start soon to be on track.

Will There Be End Of Jamie Fraser?

Fans have thoroughly loved the character of Jamie Fraser, ever since the beginning of the show. Viewers have watched the progress from a young highlander escaping the law to the Fraser family’s patriarch. The show is now heading to its sixth installment. Heughan himself addressed to his followers that there could be the end in sight. He said that he could see the end, and it’s hard to think about what will happen after the show is over.

Outlander Season 6: A Breath Of Snow And Ashes

The fifth season of the show was based on the storylines of both ‘The Fiery Cross’ and ‘A Breath of Snow and Ashes.’ Moore stated in an interview with EW, ‘Every year, we approach it fresh.’ The creators have been talking about splitting books and combining them. It is possible that the sixth season will cover the rest of A Breath of Snow and Ashes, and also some of ‘An Echo in the Bone.’

The Outlander Season 6 is up with all-new adventures. However, it seems that the show won’t release until 2021. But don’t worry because we will be updating you with all the recent information.