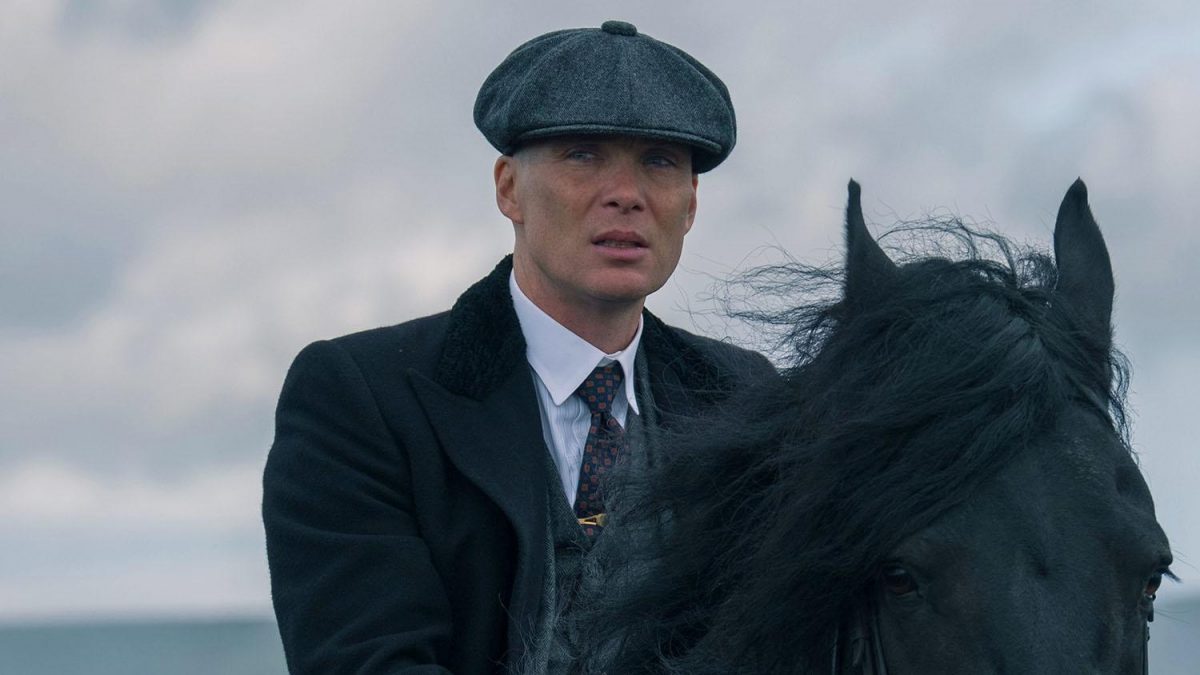 The family crime drama series, Peaky Blinders, is up for its sixth installment. Recently, director Anthony Byrne has dropped the exciting news of Peaky Blinders Season 6. It seems that the show will soon come up on the web. The urban street gang based series has always been everyone’s favorite. Let’s see some of the recent updates.

Peaky Blinders is a British crime series. Created by Steve Knight, the series follows the exploits of the Shelby crime family in the direct aftermath of World War I. This fictional family is based on a real youth gang of the same name in the 19th century.

The show is set in Birmingham, following a gypsy-origin gangster family. The plot centers on the real Peaky Blinders gang and their ambition and profoundly cunning boss Tommy Shelby. The show thoroughly received the appraisal for its writing, acting, visual and stylish cinematography. The series premiered in the year 2014, and have been everyone’s favorite ever since. The show is for all the crime lovers.

Director Anthony clarified the details about the returning of the sixth part in an exclusive live-streamed interview with Digital Spy. He admitted that it would be hard to resume the work this year. He says that they might start the shooting in early 2021 and take around 5 to 6 months to end. Furthermore, it will also need six months of the editing process. Therefore we might not even have the series in near 2021. But who knows what happens next, everything might soon be on track letting the work started as quickly as possible.

The script was written before the happening of lockdown, and it was ready to be filmed. But, hopefully, the filming part didn’t start. Because once it had been started, there would have been less chance of making changes. Now, there is the possibility of adding new elements to it. Anthony says. ‘Extra time has given Steve a chance to fitness the scripts even more, which will only improve the show’s outcome.’

Tommy Shelby Will Be Challenged

Anthony also revealed that a new female character would challenge Tommy Shelby. Furthermore, the upcoming season will start from that of the ending of the previous one. Tommy was teetering on the verge of suicide, with a gun pointed at his head. Anthony says, ‘The very first image you will see him back in the field, with a gun to his head and then moves on from there and resolve that amazing moment.” Therefore, the show’s going to be a super hit, and fans can’t wait for it to happen.

The show seems not to be happening any soon. The filming part will soon start as the world goes back on the track. Peaky Blinders Season 6 will release in later 2021 or early 2022. Till then, we will be updating you with all the recent information.