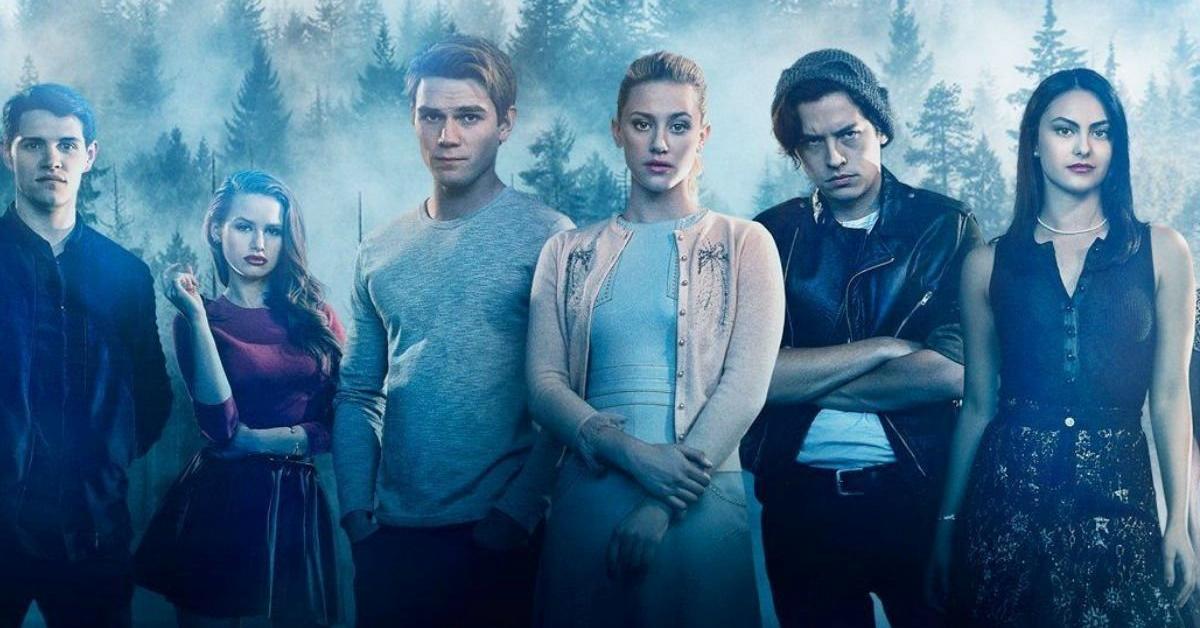 Riverdale set to return with another exciting season on The CW. However, Riverdale Season 5 has been delayed from its original release schedule. There’s no surprise that this delay is due to the ongoing pandemic. That also made the showrunner to shorten the fourth season. Fortunately, the fifth season would explain the entire cliffhanger ending of the last season. But, the audience has to wait till fall 2021, and Netflix viewers have to wait till late summer.

Riverdale, created by Roberto Aguirre-Sacasa, is a youth mystery drama series on The CW. The series is based on Archie Comic’s characters. It sets in Vancouver, British Columbia. It follows Archie Andrew’s (KJ Apa) story, who’s living in a small town of Riverdale. With passing time, the series explores Archie’s mysterious secrets that are hidden behind his innocent face. Further, the series delves into the life of four friends Archie, Betty Cooper (Lili Reinhart), Veronica Lodge (Camila Mendes), and Jughead Jones (Cole Sprouse). It explores their secret crush, love, relationship, and sex.

Riverdale usually airs in October on The CW. But, it has been delayed due to the current health crisis. Unfortunately, they couldn’t finish their filming of the fourth season and had to shorten the series since they had no other choice left. Thus, season 5 is yet to film. As per ProductionWeekly, Riverdale Season 5 filming would begin in August 2020 in Vancouver, Canada. Due to which the series pushed back to The CW January 2021 lineup.

When It Will Release On Netflix?

As you all know, Netflix releases the series episodes soon after it aired on The CW in the US. Since it would premiere in January 2021, so we can expect Riverdale Season 5 would stream in August or September 2021 on Netflix. No doubt, Netflix waits for three to four months to stream the series on its platform after it finishes airing on The CW. Further, the new episodes would drop on Netflix on its usual time at 8 am on Wednesday.

Riverdale is one of the popular series on its original streaming network. However, this time, the series broke its record on Netflix also. As soon as the fourth season streamed on Netflix, the series shortly created its place in Netflix US top 10. Sooner it reserved its slot in the Netflix top 10s in the other countries as well. These include France, Germany, India, Canada, Australia, UK, and the Netherlands. Further, the series gained positive ratings from the audience as well as critics. It gained 84% ratings on Rotten Tomatoes and 7.0 on IMDb.

Riverdale Season 5: What To Expect?

Well, it’s too early to predict what would happen in the upcoming season. In the previous season, Betty and Archie discovered their childhood love. But, she wanted to stop it as soon as possible. So, the upcoming season would follow this quartet love story. However, Riverdale producers confirmed that there would be a crossover between Riverdale and Katy Keene. Now, that’s something interesting to watch as how they do it.