Whispers Season 2: Renewed Or Canceled? All The Latest Details 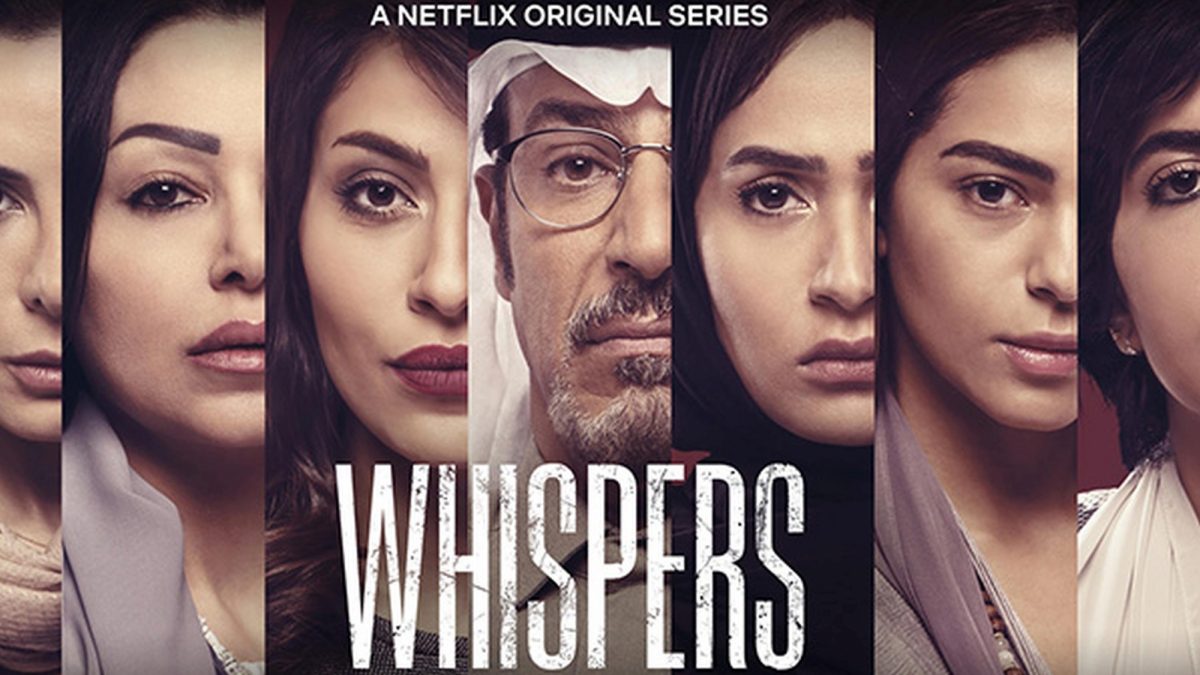 A new psychological series, Whispers recently landed on Netflix and made an attempt to break stereotypes. And Whispers Season 2 has already become the talk of the town. The show tried a different approach in narrating the story and the viewers quite like it. With a cast full of strong females, the series is making quite the headlines. If you are also curious to learn whether the second season will take place or not, just keep reading to know.

Whispers is a Saudi Arabian thriller web series. Hana Alomair created this for Netflix. All eight episodes of the inaugural season released on June 11, 2020. The show is receiving a great response from the audience of Saudi as well as the other countries. The critics also praised the series for its different approach and storyline.

The show made its debut just two weeks ago. And the streaming giant usually takes its time to analyze the performance and critical reception of the series. Netflix typically takes two or three months before renewing its original series. So, it is too early to expect a renewal for the second season from the creators. The inaugural season ended with no specific cliffhangers and tied all the loose ends.

However, creator Hana Alomair is very excited regarding the future of the show. She said, “It contributes a new take on storytelling and highlights several unique female characters who genuinely represent the reasons this project is so close to my heart.” The fans can expect Netflix to announce Whispers Season 2 in the upcoming weeks.

The show is a psychological thriller that revolves around a family catching with the death of the chief, Hassan, who died just a day before the launch of his new smart application. After his death, his past comes down to the surface, and the story is shown through the distinct perspectives of their family members. Meanwhile, the fans also observe his family dealing with adversaries and conflicts that arise from his business. Even though he died in an accident, his wife and daughter still sense their presence and also got calls from his number.

The first season shows the multiple perspectives that different characters provide. Whispers Season 2 can explore this situation thoroughly. The series is all about the psyche of the people. So the creators will like to play with it by giving them a similar, but more intense situation. Creator Hana also stated this in her recent interview. She said, “Thrillers — or the kinds of thrillers that I like — are more psychological. You go deeper into the psyche and how personalities see the world. Their feelings and fears also.”

The fate of the series is yet to be revealed by the creators. Therefore at this moment, it is hard to predict the exact release date of the show. If the creators give the green light to the succeeding installments in the upcoming months, then the fans might see Whispers Season 2 by the end of 2021 on Netflix.