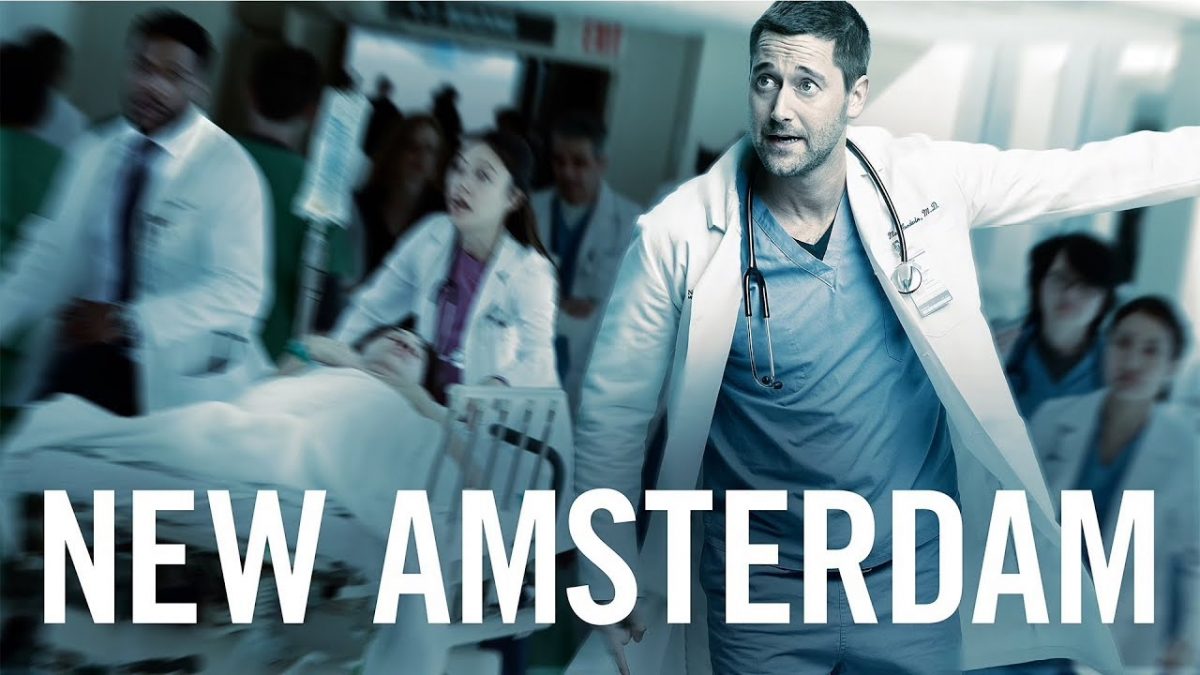 The latest season of New Amsterdam has come to an early end recently. And now, fans are excited to know what’s in store for them in New Amsterdam Season 3. It is one of those shows which has to change their plans in the nick of time because of the production shutdown. The creators never got the chance to show the original finale on the screens.

New Amsterdam is a medical drama TV series of NBC. It is an adaptation of the book named Twelve Patients: Life and Death at Bellevue Hospital. The show made its debut on September 25, 2018, on NBC and became a break-out hit. The creators renewed it for the following season, which recently ended on April 14, 2020. In January 2020, NBC gave the green light to three more seasons of the show.

The filming of the third season halted even before it begins. Even the creators were not able to film the entire second season before the pandemic. The final episode of the second season wasn’t filmed. Therefore the creators have to make a sudden change in their plans. The writers will start doing their work from June/July 2020. And the creators also cleared that they won’t force any present situation into the storyline of the series. They will start again from scratch, so there are multiple directions in which the story can move.

One of the show creators, David Schulner, revealed that the original plans for the third season are now out of the window because of the unintentional second season finale. Their priorities among the storylines will be changed once the dust of this pandemic will start to clear off. In a recent interview, he said, “All our plans have been blown out of the window. In New Amsterdam Season 3, we have to rethink everything.” He made it clear that the third season won’t pick up from the exact moment the second season left. So the fans can expect anything and everything when it comes to the plot of the upcoming season.

The original plan is to air a pandemic episode for the season finale. They planned to show a catastrophe caused by the hurricanes. When asked about the original story for the last episode, Schulner said, “Hurricanes are becoming more common because of global warming; many hospitals don’t have the supplies to handle it. The doctors were going to a declining hospital to help — it was going to be a massive cliffhanger, life, and death, fan’s jaws would have dropped. Now they have to wait before jaws drop again.”

Both previous seasons of the series premiered in the month of September. If not for the pandemic, the third season will also premiere in the same month. The filming for the third season is yet to start, so the viewers can expect a hiatus before the show finally return. New Amsterdam Season might hit the TV screens sometime in 2021.