Home Entertainment Chico Bon Bon Season 3: When Will The Monkey Return on Netflix? Everything To Know
Entertainment News

Chico Bon Bon Season 3: When Will The Monkey Return on Netflix? Everything To Know 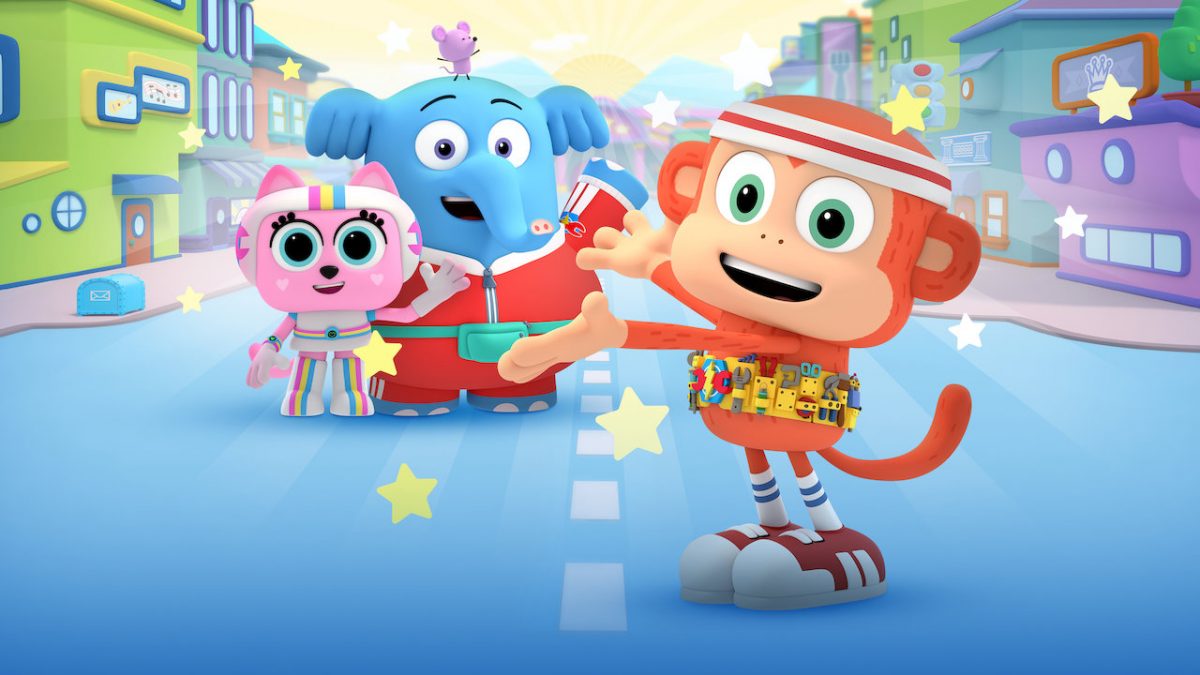 Netflix never fails to surprise its viewers. This time the streaming giant dropped a blend of educational and entertaining series for kids in the form of Chico Bon Bon. And the fans are already appealing for its further installment, Chico Bon Bon Season 3. The show is a huge hit among the fans. Kids really like this show. Also, their parents are giving it an enormous response as well.

Chico Bon Bon: Monkey With A Tool Belt is an American animated web TV series for kids. It is an adaptation of the picture book series of the same name by Chris Monroe. The show made its debut on May 8, 2020, on Netflix and became an instant hit. The streaming giant didn’t waste any moment and release its second season within two months on July 1, 2020. Both seasons are critically acclaimed and highly recommended.

There is a piece of good news for the fans of this series. Netflix ordered another whopping 40 episodes even before the premiere of the inaugural season. And both the previous installments consisted of 10 episodes each. Therefore, it is safe to assume that Chico Bon Bon Season 3 will certainly make its way to Netflix shortly. The streaming giant is more than happy by the response and reviews the show is currently getting. Hence it might also be possible that they will renew the show further even after the completion of its forty episodes.

What To Expect From Chico Bon Bon Season 3?

The show was ordered by focusing on kids as their target audience, but even the adults are in love with it. The series contains educational as well as entertaining content. Therefore the audience of all demo groups likes it. The main character of the series is a smart Monkey who can fix almost everything with the help of his tools. Netflix described the show as “monkey mechanic Chico Bon Bon and his Fix-It Force, loaded with accessories and mechanic smarts, serves the people of Blunderberg and solve all of their problems.”

Season 3 will follow the same routine as the previous two seasons. In each episode of the new seasons, the monkey mechanic will solve some problems and conclude them by giving a lesson on science. Since adults also like the show, therefore the fans can expect new episodes to be more compatible with them.

The previous two seasons released within a very short period of time on Netflix. Therefore everyone is expecting that the new season will also release soon. However, the streaming giant is yet to give any confirmation on the third installment. The fans can expect Chico Bon Bon Season 3 to release by the end of 2020.