Home Entertainment Floor Is Lava Season 2: Happening Or Not? What Are The Possibilities? Release Date
Entertainment News

Floor Is Lava Season 2: Happening Or Not? What Are The Possibilities? Release Date 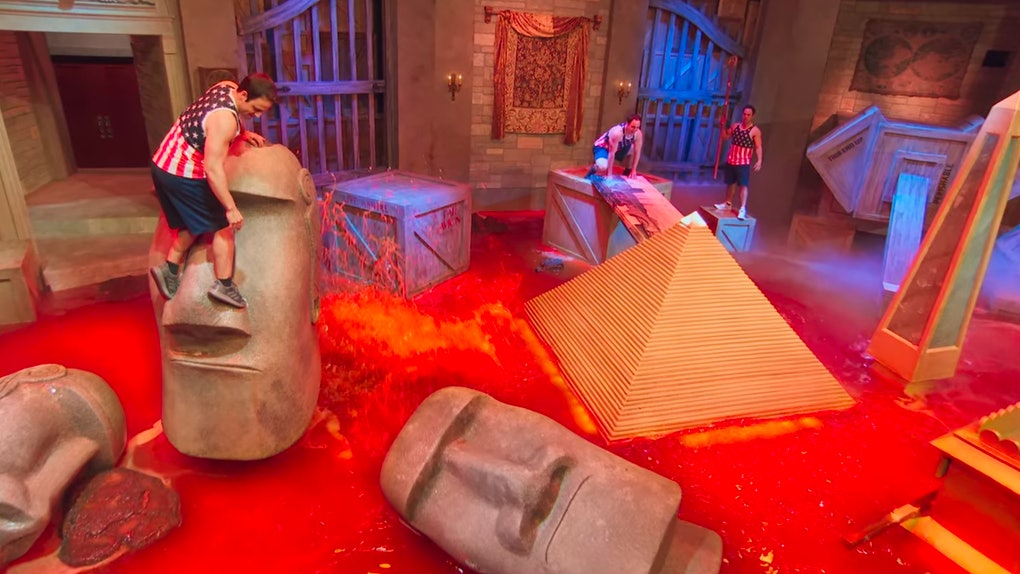 Right now, just one season of Floor is lava is out. The show is due for renewal of Floor Is Lava Season 2. Streaming giant Netflix has not yet announced anything about the show’s status. Its been only two weeks since the show released on Netflix. The streaming giant usually takes a few weeks before they renew shows, so, we suggest fans to have patience. Netflix analyses viewership numbers and decides if they could bring back the show or not.

How Have Fans Received The Show

It looks like viewers are loving watching their childhood on screen. Fans have praised the show. Also, by judging their reactions; it seems like fans undoubtedly want more of the show. Viewers have taken on various social media to show their love for the new reality show. One fan took on to twitter and said that he could not stop watching this show. He put up a #FloorIsLava along with his tweet.

Another one says that he watched Netflix’ Floor Is Lava and called it quirky, corny, and fast-paced. He went on to say that he had fun watching the show. It was not just it; another fan says that his wife and he himself enjoyed the show. He recommends it. The show is perfect for watching this summer.

The Floor is lava is based on children’s game- Floor Is Lava. Contestants of the show have to get through a room with around 80,000 gallons of red water, which looks like hot lava. The winner of the show gets 10000 dollars and a lava lamp.

Talking about what the new season could bring in, we can expect a few changes. There are many types of rooms that the first season did not explore. So, they can be explored in the next season. The future of obstacles could be changed too. While contestants have already experienced the obstacles in the kitchen, study, bedroom, basement, and planetarium, many more options could be part of the next season. The second season could have a living room, dining room, bathroom, and even a garage, or maybe backyard? Who knows? The show might play more with obstacles and set the bar higher.

Guessing when Floor Is Lava Season 2 would release is a tricky business. The show isn’t renewed yet. While Netflix maintains one season a year formula, they don’t hesitate to play with the timing. If Netflix makes the show their summer series, we can expect the installment to release sometime in 2021. Since the show is an indoor series, it will be easier to shoot it than any other reality series. We can just hope Floor Is Lava Comes with the second installment. We will keep updating this space with all the news as it comes. You keep checking this space for all the new updates.