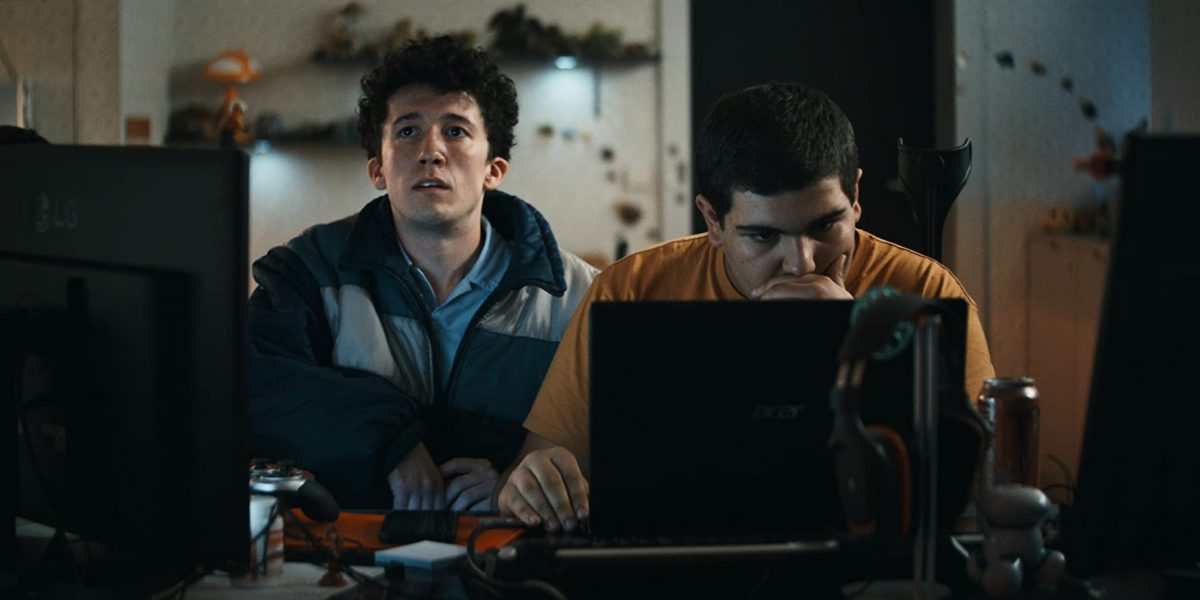 How To Sell Drugs Online (Fast) Season 2 is ready to hit Netflix next month. Netflix renewed the show based on its suddenly increased popularity and ratings. The show’s cliffhanger ending explained that the creators were already expecting the next season to happen. That’s why they started filming soon after the first season aired on Netflix and completed it before the coronavirus outbreak. Recently, Netflix released its official trailer, which showcases the increase in the euro in Moritz and Lenny’s account in the upcoming season.

How To Sell Drugs Online (Fast) is created by Matthias Murmann and Philipp Käβbohrer. It is a coming-of-age comedy-drama series on Netflix. The show is inspired by the true story of Maximilian S. The series set in Rinseln, Germany. It follows the story of a high-school dropper Moritz Zimmermann (Maximilian Mundt). He and his friend Lenny Sander (Danilo Kamber) tried to get back his ex-girlfriend Lisa Novak (Anna Lena Klenke), by selling drugs online. Initially, they started it as a small business. However, it quickly expanded and went out of their hand, which turned their small business into a large scale drug trafficking business.

Initially, the series got zero reviews from the audience. However, with time, the series created its space on Netflix’s renewed show. It gained 8.4 ratings in IMDb. Based on its reviews and sudden increased popularity, Netflix renewed the show for its second season. The show’s production company btf also confirmed this news on their official Twitter account.

Netflix released the official trailer of How To Sell Drugs Online (Fast) Season 2. In the upcoming season, Mortiz (Mundt), Lenny (Danilo), and Dan (Damian) try to manage their MyDrugs website. Earlier, they started it as a small business. But later, it boosted rapidly and turned into a large scale drug trafficking business.

The trio figured out that they can’t deal with this alone. So they decided to recruit people to organize their work systematically. But, later, they found themselves with a more challenging and threatening position, that made them decides to quit the business after earning 1 million euro from it.

Of course! Maximilian Mundt will return as Moritz Zimmermann and Danilo Kamber as Lenny Sander. Anna Lena Klenke will return as Moritz’s girlfriend Lisa Novak. The other stars joining them are Damian Hardung as Dan Riffet and Luna Baptiste Schaller as Gerda. Along with Bjarne Madel as Dealer Buba, and Leonie Wesselow as Fritzi.

How To Sell Drugs Online (Fast) Season 2: When To Expect?

Fortunately, the series completed their filming before the coronavirus outbreak. The witty thinking of the co-creator made it happen since they were aware that season 2 is on its horizon. And now, Netflix announced that How To Sell Drugs Online (Fast) Season 2 will premiere on July 21, 2020. Further, the second season will consist of six episodes, like the first one. So get ready to be served with the new threat that the trio will face.