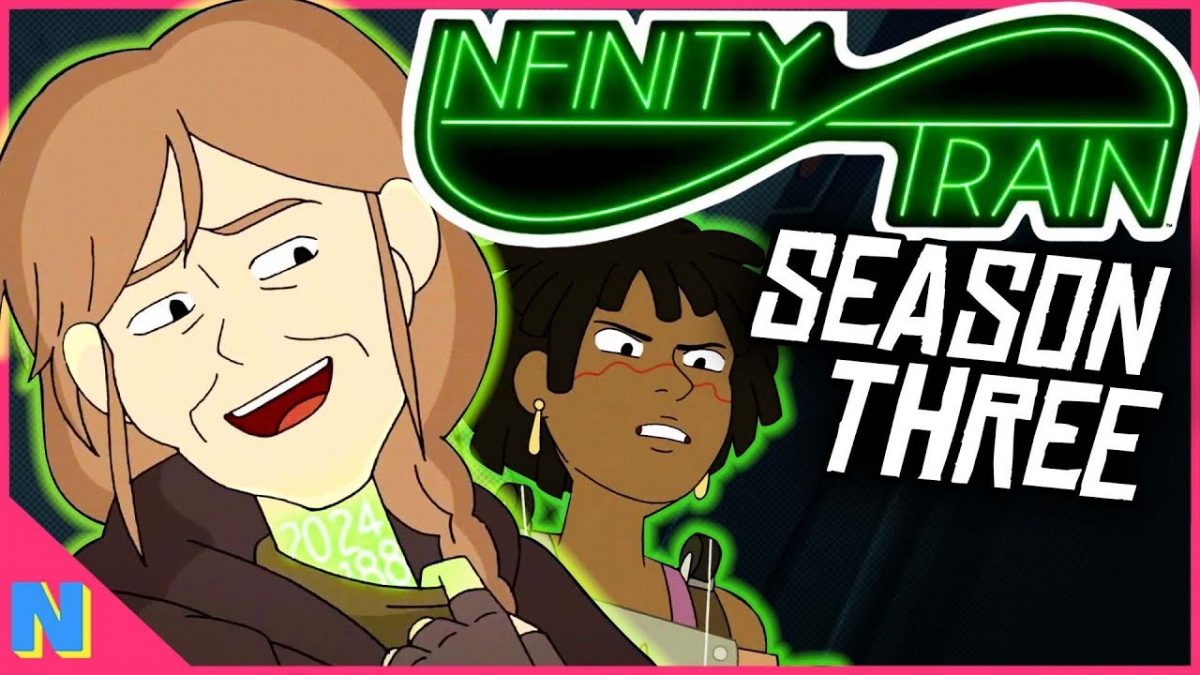 Infinity Train Season 3 is now officially happening. And this time, the train leaves Cartoon Network and reaches out to its new station, HBO Max. The series is currently on its peak after the two successful seasons. Everyone was eagerly demanding the renewal of the third installment, and now they finally get it. Just continue reading to unveil all the latest details about this series.

Infinity Train is an American adult animated TV series. Owen Dennis created this show for Cartoon Network. It made its debut on August 5, 2019, and became an instant hit. The second season came in January of this very year and became more successful than its debut installment. It received an enormous response from the fans as well as the critics. The show got successful years before its debut due to its 2016 pilot episode.

Book 3 will premiere exclusively on HBO Max. Each season of the series is referred to as a book, therefore making the third season Book 3. The show is originally debuted on Cartoon Network. But now it is leaving the network behind. HBO Max picked up the series for Infinity Train Season 3 and further installments. The viewers can find the previous two seasons on the new network as well.

Billy Wee, SVP Original Animation of HBO Max, shared his views on this occasion. He said, “Infinity Train takes us on a mystery event of determination and growth that we love to undergo. We are excited to work on this project with Owen to advance this fantastical journey and tell a traditional story about inner-strength and confidence in a new and exciting way.”

The creator of the show, Dennis, already confirmed that the third season would shift its focus from Tulip to other passengers. It is still unclear whether it will be somewhat related to her or not. It is also possible that the fans might see a new accidental landing just like the previous time. Will there be some new additions? We got you covered. Below is the official synopsis of Infinity Train Season 3.

“Grace and Simon are the heads of the Apex, an anarchic group of kids on a magical train. During one of their deadly missions, Grace and Simon get separated from the remainder of the Apex and must find their way back. As the duo travels through the train’s endless worlds, they meet Hazel, a confident young girl, and Tuba, her gentle gorilla companion. Will Grace and Simon find new motivation in Hazel’s integrity, or will the ways of the Apex hire yet another aboard the train?”

The third season of the animated series is expected to reach its new station by the end of this summer. No official release date is announced by the creators yet. The fans can expect Infinity Train Season 3 to premiere by the end of 2020 on HBO Max.