Home Entertainment Black Lightning Season 4: How Things Will Change In The Next Chapter? Renewal And Release Date
Entertainment News

Black Lightning Season 4: How Things Will Change In The Next Chapter? Renewal And Release Date 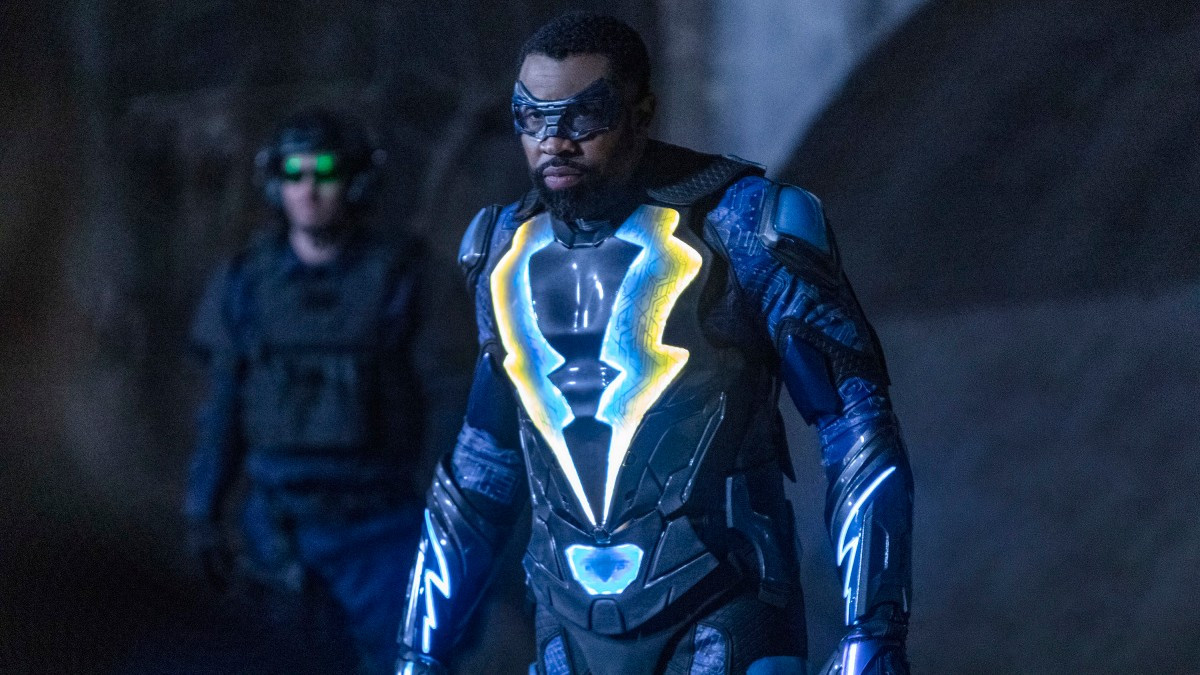 In January, The CW has renewed Black Lightning for another action-packed chapter, Black Lightning Season 4. The third season finale left the door huge open for its fourth chapter to solve the tangled puzzles. As the third season dealt with many highs and lows, it’s more important for Black Lightning to fix them. However, while fighting with his enemies, he had also come up with some good news. Since their biggest threat, ASA descends, and metahuman survived, they now have some other plans to manage. Let’s see what new challenges might come now while establishing the new world.

Black Lightning, created by Salim Akil, is a superhero drama series on The CW. The series based on Trevor Von Eeden and Tony Isabella’s DC Comic character of the same name. It follows Jefferson Peirce’s (Cress Williams) struggle to cope with his superhero and ordinary lifestyle. Jefferson, a superhero named Black Lightning, left his superpowers and responsibilities after discovering what it was doing with his family. However, nine years later, The 100, the most feared criminal squad returns to Freeland’s city. The retired principal of Garfield High School, Jefferson, has no other option left to return as Black Lightning, to protect his city from the misdeeds of the criminal gang.

In late January, The CW has renewed Black Lightning Season 4, and its fellow superhero shows based on DC Comics. On average, 1.09 million viewers have watched Black Lightning till now. Further, the series has gained a 10% rise in the viewership compared to its previous performance. It also earned a 100% positive response from the audience on Rotten Tomatoes.

The third season finale concluded with great news, as ASA is no more. Even Green Light Babies or metahuman children survived. The finale witnessed Black Lightning, Thunder, and Lightning hand over the briefcase to the special Congressional committee. The suitcase consists of ASA’s secrets and all the crimes they have done till now. Further, the documents hold proof against ASA’s experiments on Freeland’s children to create a super-soldiers army. That ultimately leads to the end of ASA.

Later, the committee decided to legalize the funding proposed by Dr. Lynn Stewart to create a boarding school for metahuman kids. The school will deal with their particular needs and also provide them a better education. It would be an excellent opportunity for Jefferson to stay with her former lover Lynn and also to manage the school. Further, it seems that the young metahuman whom Jefferson recruited has also found a place in the school.

Though everything seems in peace now, as ASA descends and the evil Agent Odell is in prison, the crime-master Tobis Whale is ready to reclaim his throne of Freeland’s underworld. The former minion, Lala is currently looking after that position. But, presently, Lala, is supported by Lady Eve, who’s backing by mysterious Shadow Board. So, it seems that the fight for the throne wouldn’t be peaceful at all. Further, it would create more trouble for the superheroes in the upcoming season.

Black Lightning Season 4: When To Expect?

Black Lightning achieved a slot in The CW’s upcoming lineup. However, the official announcement for the release date is yet to make. Due to the ongoing pandemic, it’s uncertain when the fourth season would premier. It was supposed to air in fall 2020. However, the production is still on hold, and when they would resume is not disclosed. So, it might be possible that Black Lightning Season 4 would premiere in spring 2021.