I May Destroy You Season 2: Happening? Everything You Need To Know! 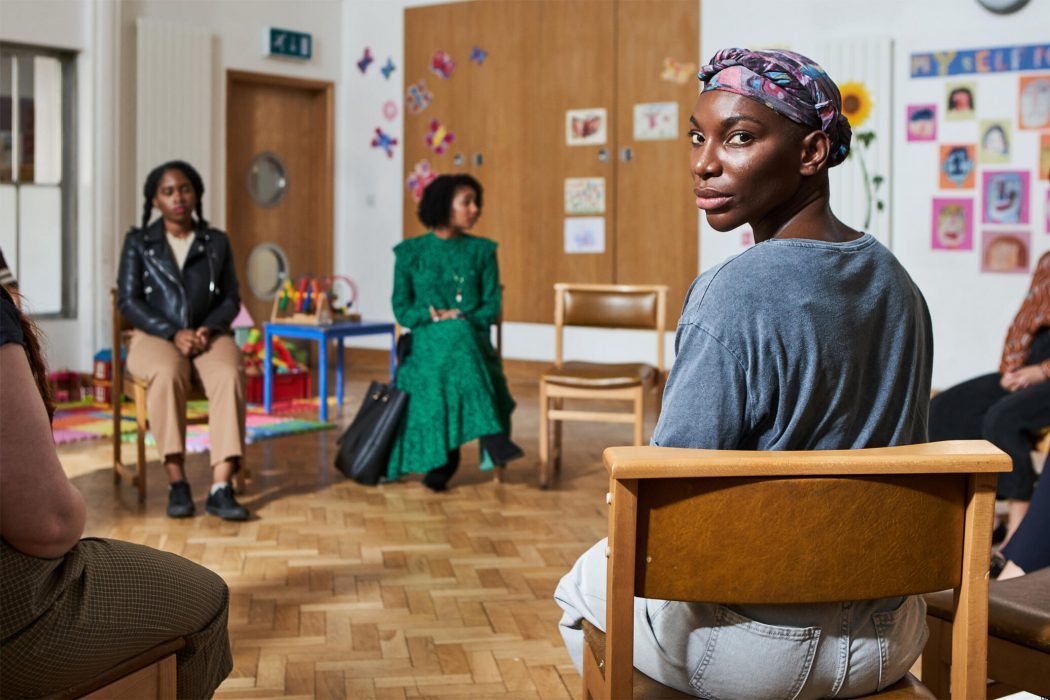 I May Destroy You Season 2: The first season of British comedy-drama series, I May Destroy You is out. Co-directed and produced by Michaela Coel, the show follows Arabella, who is a twitter star turned novelist. She found her fame with her debut book- Chronicles of a Fed-Up Millennials. After that, she is struggling to meet the deadline for her second book. With the busy schedule, she decides to take a break from her work and meets her friends on a night in London. The next morning, she starts struggling to remember what had happened to her and recall everything that has happened the night before. Things also keep getting messier for her. The show premieres on BBC and HBO. What’s next? Could there be I May Destroy You Season 2? Here are the details

What Will Happen In I May Destroy You Season 2?

A second season could theoretically how Arabella continues to navigate this trauma, balancing her pain with the kind of successes celebrated in season one’s finale. I May Destroy You isn’t a one-woman show either, so there’s also scope to dive into what’s next for Kwame and Terry, revealing how their stories play out later down the line in future episodes. This would appeal to many fans who have been demanding this. Michaela Coel’s heartbreaking take on assault and consent ends quite vaguely. The first season of I May Destroy You has piqued viewers’ attention globally. Many fans of the show who are looking forward to seeing how Arabella speaks her story in the seasons to come. But is season two on the cards?

Will There Be I May Destroy You Season 2?

BBC hasn’t yet renewed the show for a second installment. However, it doesn’t look like a second season would ever come. The first season quite felt a conclusion in itself. However, there is, of course, more stories to be told. In an interview with RadioTimes.com, Michaela Coel says that she isn’t sure about the show’s future. Talking about the potential I May Destroy You Season 2, Coel says that these things are very different for her. She does not know anything in terms of the future of the show. She really does not know.

Actress Harriet Webb (Theo) has spoken on the future of the show. In an interview with Metro, Webb says that she did not have conversations with Michaela about a second season. She went on to say that she sees the show as a piece of work. The actress added that the show is an interesting one because it isn’t a classic set-up. The most interesting part about the show is that people love the show and the characters. So, that is a great reason to bring back more. Webb says that she would be surprised if season 2 comes, but anything is possible there.

Future After The Season Finale

In another interview with The Hollywood Reporter after I May Destroy You completed the season, Coel spoke about all the questions everyone had about her plans for a second series. She said that she doesn’t want to give any information away. She also stated that she thinks fans will understand after they see the final episode.

The finale episode of the series saw many versions of the revenge plot. It plays out in a Groundhog-day kind of sequence. It is possible that the series could come back for a second installment and confirm if the whole sequence really happened or not. The first season has received massive acclamation globally. There are many ways that fans can look to interpret what really happened on the show. It is a very tricky business to tell if the second season would come or not. We will have to wait and watch for whatever is to come. We will keep you updated.