Home Entertainment Absentia Season 4: Will The Show Return For Another Thrilling Season? All The Latest Details!
Entertainment News

Absentia Season 4: Will The Show Return For Another Thrilling Season? All The Latest Details! 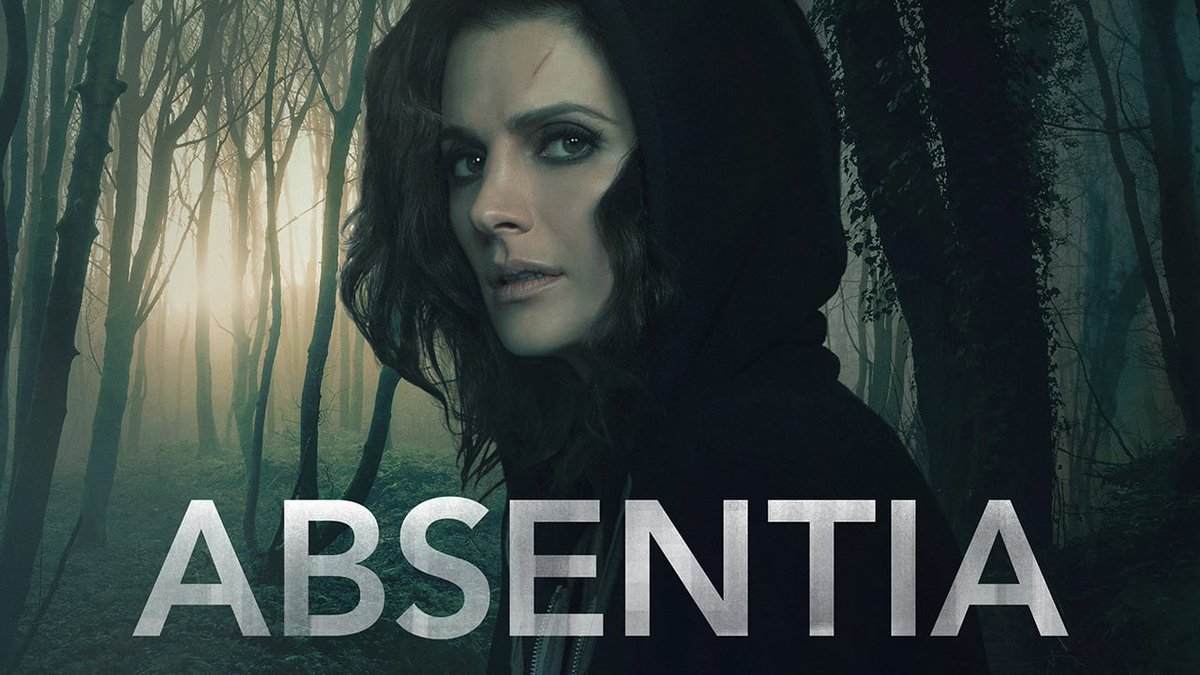 The third season of Absentia recently premiered on Amazon Prime, and the fans are already craving for Absentia Season 4. The show, which debuted with a mixed response is now cemented its place as a dark crime thriller. Every season of the series will keep you right on the edge of your seats and offers you some nail-biting sequences. So, it is all-natural if you also want the fourth season right after watching the third one.

Absentia is an American thriller crime-drama series. Originally, the show was made for AXN, but it also released on Amazon Prime Video from the third season. It made its debut on September 25, 2017, on AXN. The second season ran from March to May 2019. And the recent one, the third season, recently aired on July 17, 2020. The debut season received a mixed response. However, all the latter seasons received a great response from the viewers as well as the critics.

Will The Show Return For Season 4?

Neither AXN nor Amazon announced anything regarding the fate of the series. AXN will make the decision since Amazon only licenses its viewership in several regions, including the US. And the fact that the third season aired just a day ago, it is too early to expect a decision regarding Absentia Season 4.

Firstly, the creators will analyze their reviews and viewership, and then only they will decide whether to advance with the show or not. The previous season’s renewal came three months after the completion of the second season. Therefore, it is likely that the fans have to wait for a month or two before getting any official announcements.

In the third season, the viewers saw the reunion of Nick and Emily as both of them put their lives in danger to prevent a bio-weapon operation from becoming successful. In the process, Nick gets abducted. Emily learns she doesn’t have a lot of time as the authorities are assuming that Nick is dead. Therefore, she molded some rules and went anyway to save her former husband. Meanwhile, Nick rises in a remote cabin someplace in Europe. After enduring the mental torture and insanity for a while, Nick flees from captivity, and then the two of them reunite. After recovering from her disease, Emily took a severe step to protect her family.

Now, Absentia Season 4 will focus on newly found Emily, and how she manages to get along her recently reunited family. In a recent interview, the lead actress Stana Katic also talked about her character in the series. She said, “What’s going on for Emily is discovering a new normal. This was interesting for me because, in the past, she’s been a victim, and now our lead becomes a persona that is truly delivering hen future. You’ll also view her son Flynn admitted into adulthood during the season and step up and absolutely become his mother’s son.”

For the release date, first, we have to get updates for the renewal of the series. The show will likely get its fourth season, and once it becomes official, production will begin soon. The fans expect to see Absentia Season 4 on screens by the end of 2021 or in the first quarter of 2022.