Is Medici Season 4 Happening? All The Details About The Show 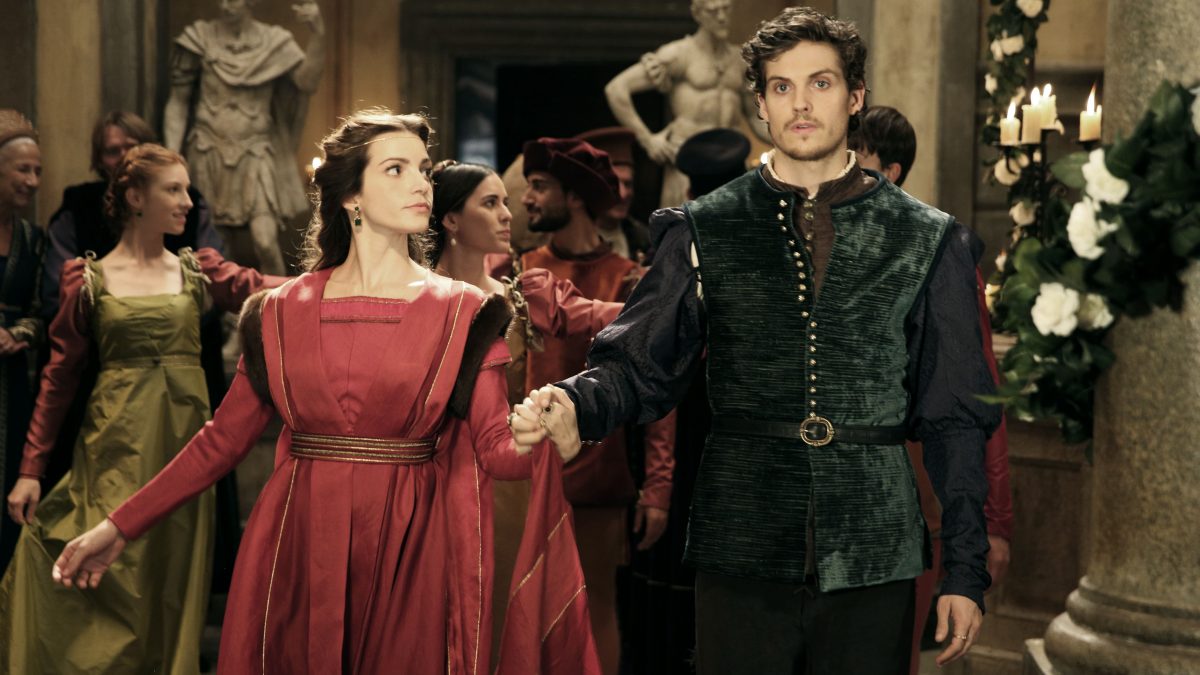 Netflix released Medici Season 3 only a few days ago. The Italian-English drama picked up exactly where the third season left. Now fans are asking for Medici Season 4. Netflix is trying to bring all kinds of global shows to the platform. Medici is one of them. The show first aired on the streaming giant in 2017 and the latest season, released on Netflix this May.

In the run of three seasons, Medici has had a spectacular cast. It gave the show- Game of Thrones a fair competition. It has featured many famous faces, including Sean Bean, Dustin Hoffman, and Richard Madden. The show has been to many locations in Italy with some places in Tuscany. The places also include the city of Mantua in Lombardy and places like Montepulciano and Volterra. What is the show’s future? Here are all the details to know-

Will there be another series of Medici?

This is a piece of very sad news for all the Medici fans; we will not get Medici Season 4. The latest and the third season of the show is the last installment of the period drama. It brings the story of the very famous Italian family to an end.

There isn’t a big mystery reason for why the show is ending. One simple reason for this conclusion is that the story has ended. The third season of the show played on the story of the titular Lorenzo, the Magnificent. In the season, he struggles to secure his family and their combined future.

The third season picks up from the point where the second season left. It started with featuring the events of the last season and the much famous Pazzi conspiracy that saw Medici Family’s assassination. It covered the lives of the Medici for about 15 years fighting their enemies. The third season picks up after a couple of years from Giuliano Medici’s death. It focused on the whole family and how the tragedy affected everyone.

Talking about the series ending with the third season, actress Sarah Parish who plays Lorenzo’s mother- Lucrezia Tornabuoni, says that writing these big epic series is a tricky business. There is a lot that they have to fit in very little time. She went on to say that the biggest challenge as a writer is not to be expositional while writing. Parish thinks that Frank Spotnitz did a great work doing that. He doesn’t let go of the emotion of the piece. She says that they have achieved a great ending to the story.

Parish says that the show’s success was because the audience loved the drama that focused on a warring family. Daniel Sharman also explained that he loves that the show has had everything. He has read a lot of stuff on Medici and the family, and he couldn’t believe that everything was true.

Everything that was shown on the show actually happened to them. Their lives have violence, sex, art, and all other things that make it very easy to get lost in the world. It is the same thing that has been shown on the show. People have deliberately immersed them into this world. Sharman went on to say that he finds it incredible that the show is shot in the places where these events really happened. The show is beautifully immersive.