Lost In Space Season 3: Netflix Renewed The Show For Its Final Journey 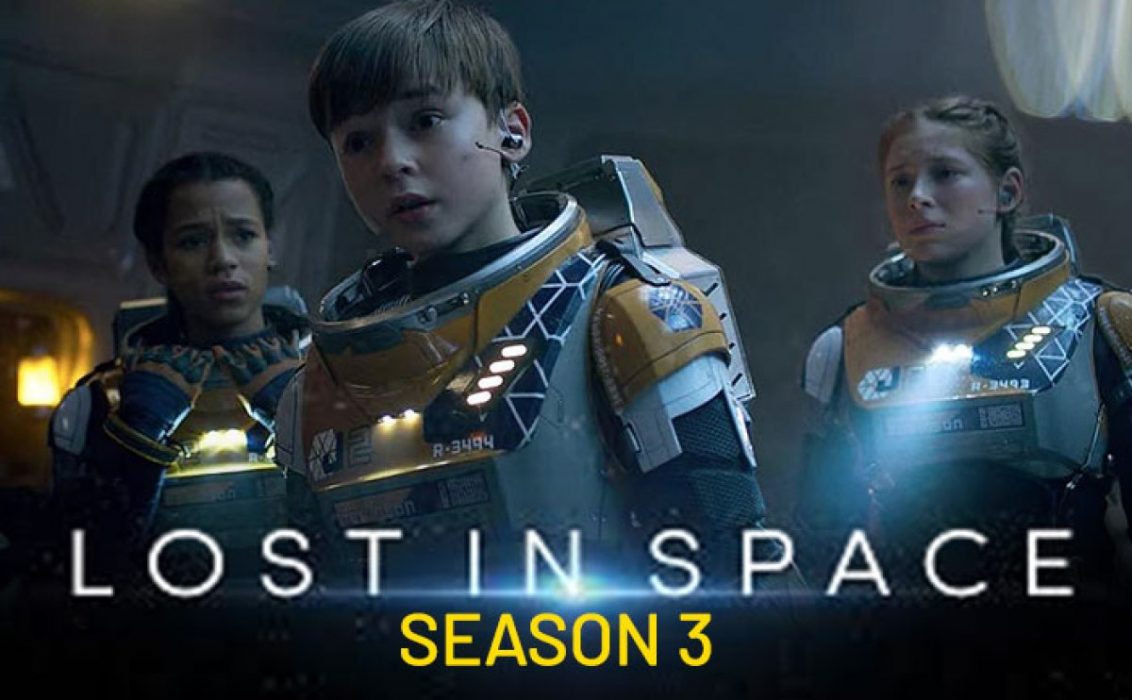 Good news! Netflix renewed Lost In Space Season 3. But unfortunately, it’s the series’ final run. However, the writers of the series confirmed that they were working on the third season before Netflix broke its silence on its renewal. The previous season ended in a jolted moment where all the kids abandoned a strange fragment of space with the alien robot. At the same time, John and Maureen Robinson were on the other spacecraft with remaining human survivors. However, nobody knows how the alien robot appeared in the kids’ capsule, which wasn’t there when they begin their journey. Let’s find out what the series creators have to say about it.

Lost In Space, created by Irwin Allen, is a science fiction family-drama series on Netflix. It is based on the 1965 series of the same title adapted from the 1812 novel, The Swiss Family Robinson. The series follows the devastation, after which human survival is on the verge. To establish humanity again in the Alpha Centauri star, the Robinson family was selected to continue the 24th mission of the Resolute. However, before reaching their final destination, an alien robot ruptures their spacecraft. It forced them to leave the Resolute and escape to the safest place. Now the family is trying to adapt to a new environment while fighting to survive.

Netflix Has Renewed Series For Another Season

On March 10, 2020, Netflix announced that Lost In Space has renewed for another chapter. However, the second season cliffhanger ending already gave confidence to the series creator to start working on its third chapter. The co-writer Burk Sharpless confirmed that they were writing since the second season wrapped up on the streaming platform. However, they weren’t sure whether Netflix would renew it or not. But after getting this news, they are excited to return.

Further, Netflix confirmed this renewal announcement by posting a video of the alien robot on its official Lost In Space Twitter account, with caption: “More Lost In Space is coming. The third and final season appears in 2021 on Netflix.” However, Netflix has yet to announce its official release date. Presently, the streamer set a general date as production has yet to resume for its final run.

What Will Happen In Lost In Space Season 3?

In the previous season finale, Robinson’s family was forced to split up, which never happened in the entire series. Now, the kids are stuck with an alien robot in an abandoned part of the space. In an interview, showrunner Zack Estrin said the third season would pick up from there, by portraying two different stories of kids and their parents. It would follow kids and their parents, searching for some ways to get back to each other.

Further, co-writer Matt Sazama said they knew how to conclude the series while they started working on it. Although the show is on its end, and the conclusion will be satisfying and happy, said Matt. It would follow the power of forgiveness and love, which is the theme of the show. Moreover, the ending would be pleasant to watch as its beginning.

The showrunner confirmed that Robinson’s family, with their Debbie, the Chicken, are back to film the end journey. So Molly Parker as Maureen Robinson and Toby Stephens as John Robinson will return. Along with them, their kids Taylor Russell as Judy, Maxwell Jenkins as Will, and Mina Sundawall as Penny will also return. To elevate their fear Brian Steele as The Robot will also join them in their journey.