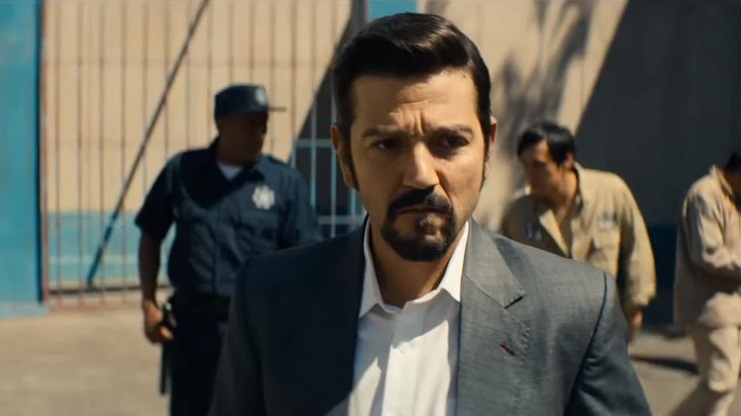 The whole bunch of crime thriller is on its way. If you are looking for more of Narcos, here is the good news waiting for you. Narcos Mexico Season 3 is soon going to be up on Netflix. It is evident that the show will continue, as the second installment set enough story to cover in the upcoming seasons. Here are some of the spoilers spilled before.

If you are a crime series lover, Narcos Mexico will surely catch your eye. The show has been produced by Chris Brancato, Carlo Bernard, and Dough Miro. Narcos Mexico was first set to be the fourth installment of original Narcos but was later brought up as the companion series. The show came up on November 16, 2018. Narcos Mexico didn’t fail to set the same benchmark as that of the original series.

The plot of Narcos Mexico revolves more or less around the war on drugs. The series is set at the time when Mexican traffickers were on loose and there was rise of Guadalajara Cartel. You will see a dramatized version of growing crime and its consequences on every one of them. Therefore, there will be a lot of fun and mind-engaging activity to watch Narcos Mexico.

The Narcos Mexico Season 3 will be set in the ’90s, where we will see a lot of changes taking place. In the previous season, we saw Gallardo going to jail. But, going to prison has not made his drug business go behind. Therefore, there will not be less crime, but we will surely see some changes. With Gallardo going behind bars, we can expect a lot of other small groups to jump to take power.

The upcoming season will have a lot of violence as compared to the previous one. For instance, there will be the first of the Mexican drug wars. There will be more of a division of smaller groups. We have to see further who will take charge of the drug business. Will Gallardo remain in power? Let’s see what the future holds for the upcoming season.

There hasn’t been any official announcement regarding the cast members. But, we expect the old ones to return to the coming season of the show. However, we have to see whether there will be the return of Diego Luna or not. We have seen him going to jail, but will there be the end of his business empire? Moreover, we will see more of Jose Maria as Amado, Tenoch as Rafa, Flavido as Juan Abrego, and many more.

Narcos Mexico Season 2 came up on February 13, 2020, and it’s too early to see the return of the third installment. But, we speculate it to return by 2022. This year has almost paused the filming process of every show, which will surely be a lot to cope up with in the coming year. Whatever it be, we will always be updating you in this space.