Maid Sama Season 2: Revival? Will It Ever Return? Release Details 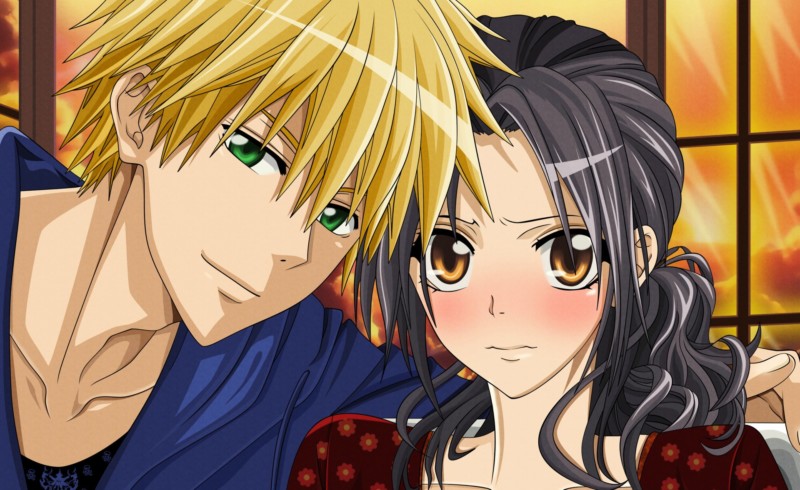 A decade is a long time to wait for a show. Yet, fans of Maid Sama are still eager to watch new episodes. Even after signing hundreds of petitions, followers of the anime were unable to convince Studio J.C. Staff. Well, based on the latest rumors, there’s finally some hope for Maid Sama Season 2. But when will it return? Here’s everything you need to know.

Even today, the Maid Sama anime is considered amongst some of the best rom-com anime. The series was quite popular when it debuted back in 2010. Adapted from a manga series by Hiro Fujiwara, the anime was praised for its refreshing storyline and setting. Well, looking at the popularity of the franchise, fans never expected that the series would get shelved for a decade.

Surprisingly, ever since it ended, the anime has always been in high demand. Millions of fans connected to its story and wanted to watch more episodes. Yet, the sequel never made it to the screens. Like several other deserving anime, J.C. Staff shelved Maid Sama Season 2 as well. The studio has not announced a renewal and has refused to talk about the second season.

One of the main reasons behind the stalling of the anime is the end of its source material. Most of the anime in the past were only created to sell more copies of its source material (light novel, manga, or video game). Hence, the studios only release a few seasons (mostly, one) to force fans to refer to the original content. However, once the light novel or manga ends, such studios discontinue the anime adaptation. Since the Maid Sama manga concluded in 2014, J.C. Staff has no content left to promote.

Is There Any Hope For A Revival?

Recently, fans started to talk about the possibilities of a revival of the Maid Sama anime. However, the creators will have to make many changes in the story to revive the ten-year-old show. The ‘maid cafe’ theme of the first season was heavily criticized for being sexist. The franchise lost a lot of fans due to this issue. Yet, some followers think that there’s hope for Maid Sama Season 2 if they make some changes in the setting.

Fans around the internet believe that the creators should only renew Kaichou Wa Maid-Sama Season 2 after altering the sexist aspects of its plot. By making these changes, the studio can win over the upset fans. After a few changes, the new Maid Sama anime may become popular amongst the new generation.

Hence, there’s still hope for a sequel. Besides, in the last few years, popular studios have revived decades-old anime to continue their stories. Popular anime like Hunter x Hunter, Fruits Basket, and Devilman Crybaby were revived after twenty to thirty years. Since the Maid Sama anime has much potential, it can return as a better version of itself. We will update this section as soon as an official renewal arrives.

Well, J.C. Staff or any other studio is yet to pick up Maid Sama Season 2. The anime might take a few years to premiere after being considered by a studio. As of now, any new episodes of the rom-com series might not release anytime sooner than 2022.

Did you like the first season of the anime? Should Maid Sama Season 2 get another chance? Tell us in the comments below.