The Order Season 3: Showrunner Positive About Upcoming Season; Know The Fate Of The Show 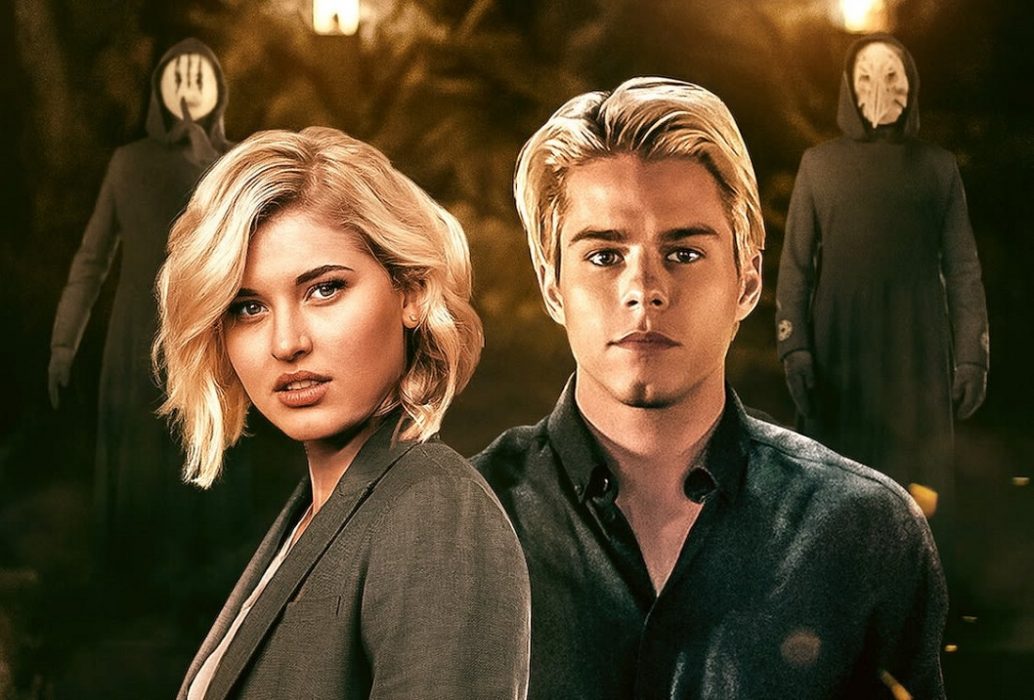 Do you believe in demons and magic? If yes, you will surely love ‘The Order.’ Even if you don’t believe, the show will delve you deeper into the dark stuff. It seems that the show is ready for its third installment. And, showrunner believes that ‘The Order Season 3’ will surely renew. Let us know more about the coming season of the show.

The Order is a Canadian horror series. Developed by Dennis Heaton, the show came up in the year 2019. The plot revolves around the college students, with Jack Morton being on focus. He joins a secret society ‘Hermetic Order of the Blue Rose,’ which teaches and practices magic. Going deeper into this practice makes him uncover a lot of unknown stuff as well. There has been an underground rivalry going on between werewolves and magic practitioners. The show is all about magic, secrets, and evil forces. It inevitably brings a lot of adventure and excitement to the viewers.

Moreover, the war between the two sides of the believers will continue to follow. We have to see further what new changes will come up in The Order Season 3. So, better get ready for an adventure ride ahead.

Positive About The Order Season 3

Showrunner Chad Oakes is positive about the return of the third installment of the show. However, the second part came up recently on the web on June 18, 2020. It seems that the watcher likes the new season, and it will surely be rising the engagement rate. Till now, there has been a positive response from the viewer’s side, as well as critics. Therefore, we expect the streaming giant to soon renew the coming season of the show.

There are a lot of stories which needs to be covered in the third installment. In the previous season, we found Vera being powerless. But, she will soon regain all her strength back. More or less, there will be chances of another battle. It will also be exciting to see Lilith, who now turned into a monster. There will further be lots of twists and turns as well. But fans will also see characters coping up with the situations.

We can expect the main cast to return on the screen once again. We will again see Sarah as Alyssa, Jake Manley as Jack Morton, Katharine Isabelle as Vera Stone, Dever Jacobs as Lilith Bathory, and many more. However, there will also be more of Randall, Nicole Birch, Gabrielle Dupres, and Hamish Duke. We can also expect to see some of the new faces in the upcoming season. But, for now, there hasn’t been any official announcement regarding the new members.

The second installment just came up this year in June. Therefore we cannot expect the release of The Order Season 3 anytime soon. But, one thing is sure that the series will have more upcoming stories in the future. We speculate the release date to be around anytime in 2021. Stay in the link; we will be updating you.