Home Entertainment You Season 3: Will Joe Change For Good? Who Is His New Victim? Know All Upcoming Details
Entertainment News

You Season 3: Will Joe Change For Good? Who Is His New Victim? Know All Upcoming Details 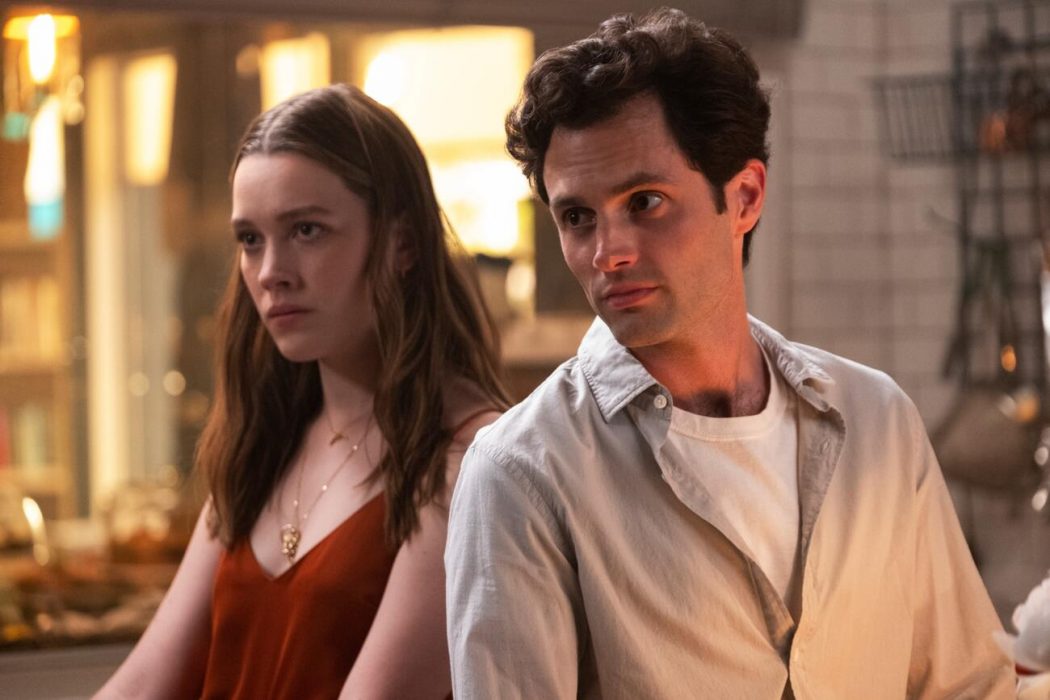 The Psychological thriller series ‘You’ is a hit on Netflix. The show is on every binge-watcher’s priority list. The second installment came up the previous year, leaving its fan wondering about the upcoming plot. With its super fantastic fan base, You Season 3 didn’t have to wait much longer to score the renewal. But when will the next season come up on the web? We have brought all the recent updates, know below.

You is all about the psychopathic character, Joe Goldberg, excellently played by Penn Badgley. The show revolves around him and the extent at which he can go for love. In the first season, we saw Joe meeting Guinevere Beck. They slowly fall in love. However, we find Joe loving her to the most. But his extremeness is the problem; he clears all the obstacles coming in the way of their love anyway.

The same things happen in the second season as well. This time Joe meets chef Love Quinn. He has moved to Los Angeles, leaving his past life behind, but it seems that his nature always brings back the same scenario as before. At the end of the second season, we saw pregnant Love with Joe’s baby. Will Joe live happily with Love? Will he once again fall in love with someone else? We will further see what happens in You Season 3.

We cannot expect the behavior of Joe to change. However, you never know what’s going to happen in the upcoming season. Joe might face some changes in behavior with his growing family. But, that’s almost hard, even to imagine. At the end of the previous season, we found love pregnant with the child of Joe. However, it seems that Joe will continue with his psychopathic behaviors in one or the other way, as he got his eye on a mysterious girl at the end.

Are Love And Joe Soulmates?

We have acknowledged that Love also has the same traits as that of Joe, and seem a perfect fit for the psycho guy. Although, in an interview with TVLine, Badgley cleared that both of them are not soulmates. We find Joe being afraid of Love at the end. He has loved ‘Love’ seeing her innocence, but will passion die after knowing her truth? There might further be clashes between them as possessing the same obsessive nature. Whatever it be, there will inevitably be more fun in You Season 3.

You Season 3: Who Is New Victim?

There have been many theories running from the side of fans about the new girl. At the end of the previous season, we saw a new neighbor. The new theory is that the backyard woman is Joe’s mother. This can probably be possible as he has never mentioned much about his family. The woman might be some random one who will fall into Joe’s trap and further become the victim of Love’s jealousy. This secret can only be known after the release of You Season 3.

The tagline for You Season 3 is “new year, new you.” For instance, it clears that the coming season will be coming anytime in January 2021. However, the show’s filming was indefinitely postponed due to the current pandemic situation. Netflix also confirmed the release of season 3 anytime in 2021. Stay in the link; we will updating you with the latest information.