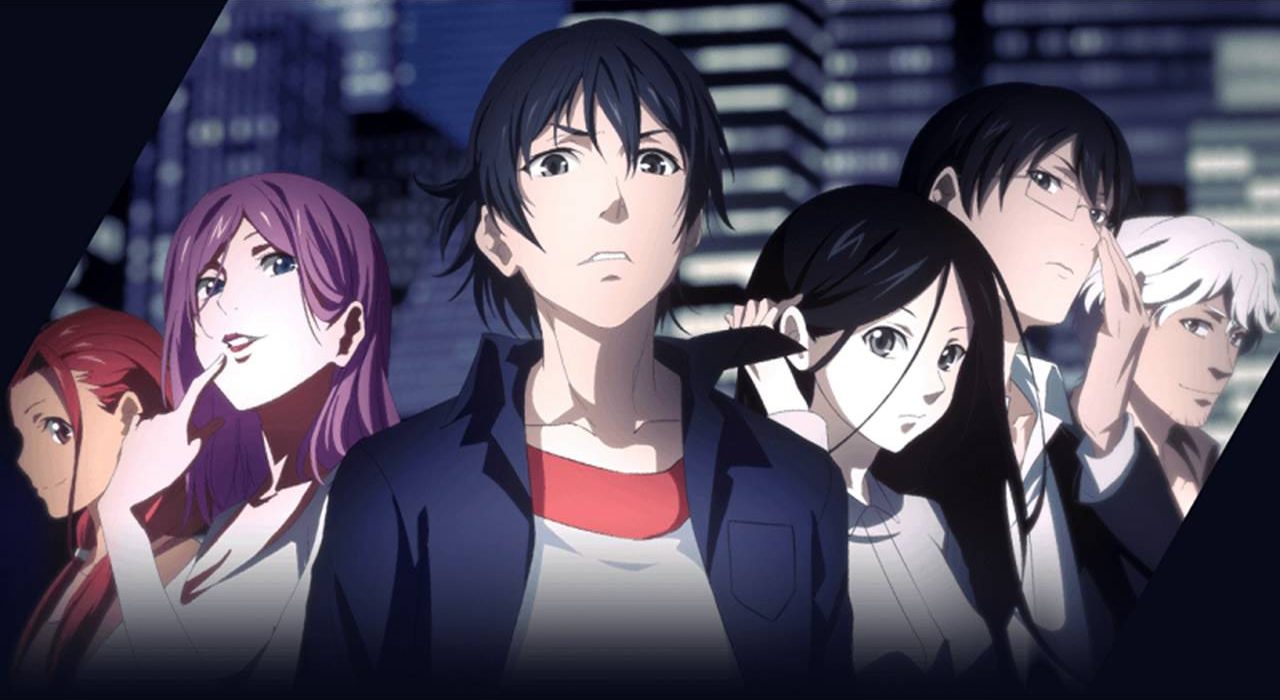 For the last few years, millions of otakus had been waiting for Hitori No Shita The Outcast Season 3. However, not many are informed that the anime sequel has already released in China. The English subbed version of the brand-new episodes will soon be available as well. However, will there be a fourth season? Here’s everything you need to know.

Hitori No Shita The Outcast is an animated series adaptation of a Chinese webcomic, Yi Ren Zhi Xia, or Under One Person. The first season of the Japanese/Chinese collab anime debuted back in July 2016. The series received mostly positive critic reviews and gained a massive fanbase overnight. Due to increasing demand, the animation company Emon waved the green flag for a sequel. The second season came out almost two years later in January 2018. Hitori No Shita The Outcast Season 3 was renewed soon after.

The second season of the Chinese anime became immensely popular upon its release. Hence, its producers took no time to greenlight another the anime for sequel. Similar to the sophomore season, Hitori No Shita The Outcast Season 3 took almost two years in the productions. An official trailer was released a few months before the expected premiere date. The trailer gave insight into the storyline of the upcoming installment.

As schedule, the first season of the highly-anticipated anime debuted in China on April 24, 2020. Despite the pandemic situation, Emon released all episodes of the series. However, the number of episodes declined from twelve (Season 1) and twenty-four (Season 2) to eight this season. The animation company did not specify the reason behind the decline in the number of episodes. The season finale episode (Episode 8) aired on June 5, 2020. However, all these episodes released in Chinese, while fans around the globe are still waiting for the English subbed version.

When Will The English-Subbed Version Release?

The English-subtitled versions of the previous seasons were released by Crunchyroll. Fans had been waiting for the popular anime to hit the screens. However, Emon has only released the Chinese dubbed version of the show in the country. As of now, the international fanbase of Hitori No Shiro The Outcast Season 3 is still waiting for it to premiere on Crunchyroll with English subtitles.

As of now, Crunchyroll is yet to announce an official release date of the English subbed version of Hitori No Shita The Outcast Season 3. However, since the anime has already completed airing in China, the subtitles might not take more than a few months to release. Currently, the international audience of the show might have to wait until late 2020 or early 2021.

Will There Be A ‘Hitori No Shita The Outcast Season 4?‘

As of now, it’s quite early to expect the renewal of a fourth season. However, according to the story, there’s still room for more episodes. Hence, there’s still hope for another installment. Yet, Emon may not greenlight Hitori No Shita The Outcast Season 4 anytime soon. As per the release pattern of the series, the fourth season might take around two years in production. The S4 episodes are likely to drop by early to mid-2022.

Hitori No Shita The Outcast Season 3 has been a confusing season with a lot of incomplete plotlines. Hence, we hope that the fourth season ties up all those plot points together. Keep an eye on this corner for all future updates related to the third and fourth installments of Hitori No Shita anime.