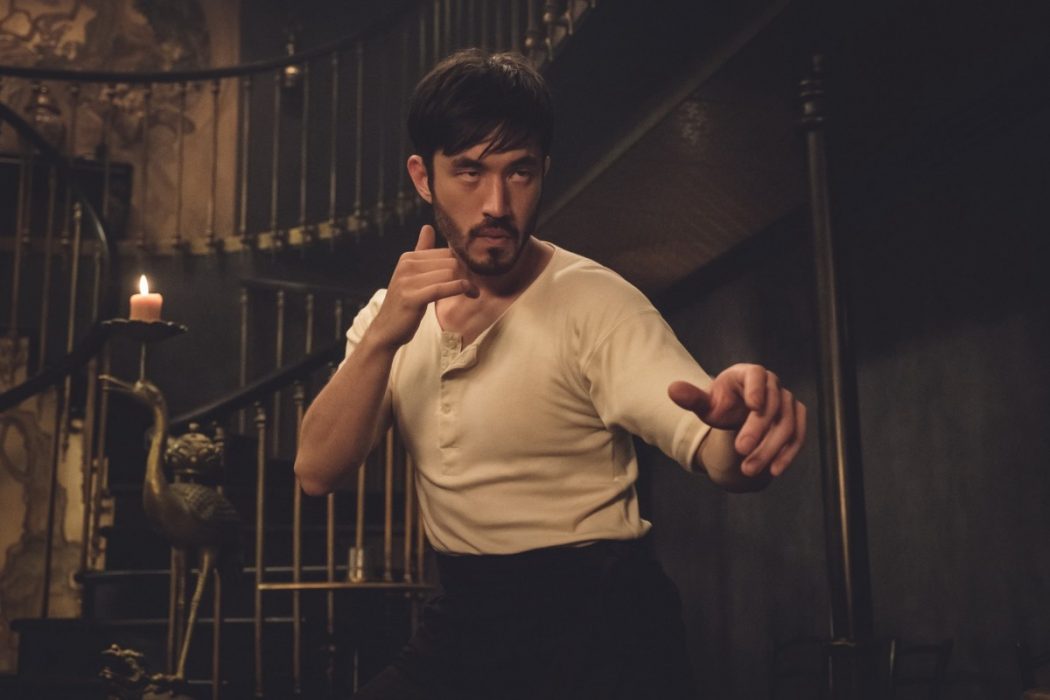 While other series are basically trying to survive on the web, Bruce Lee’s Warrior is making high leaps. Cinemax released the trailer of Warrior Season 2, with its premiering date as well. Fans of the action drama get ready for a whole lot of adventurous journey. Therefore, we have brought all the latest updates regarding the coming season of the show.

Warrior is based on the original concept and treatment of Bruce Lee. It came up in the year 2019 and has been a pleasure to the eye ever since. The plot is set during the Tong wars in the 1870s in California. It follows the story of Ah Sahm, who came from China in search of his sister. We see the story of a Chinese immigrant martial art prodigy who survives in other parts of the country and becomes famous. If you a real fan of Bruce Lee and his work, then the series will surely blow your mind. It has all the elements in it in an equal and balanced amount. There is violence, drama, politics, and scrappiness. Moreover, the show will inspire and connect you until the end. Another season of the show has launched its trailer, meaning that it will soon be up.

The platform has released the first teaser of Warrior Season 2. We see that the battle for San Fransico continues from the previous season. The uncertainty in the town is ceratin; therefore, we have to see whether the warrior Ah Sahm will survive. There will more be shedding of blood and politics involved in the coming season. Indeed the show will lead to more eye-pleasing actions.

Rich With Philosophies On Life

While brining in the idea of Warrior, Justin Lin, the producer talked to Shannon Lee to know more about her father, Bruce Lee. She shared Lee’s writing, which had unique philosophies and an excellent concept of life. However, the makers of the show tried to touch the same idea somehow. With the show’s ongoing seasons, we will get to know more about the efforts and struggles of martial arts superstar. Not just an action series, but ‘Warrior’ is a life based one, teaching to deal with the worst scenarios.

We can expect the lead cast members to return for the new season. We will surely see more of Andrew Koji as the lead, Kieran Bew, Celine Buckens, Olivia Cheng, Dianne Doan, and Dean Jagger. In the second part, we will see characters evolving in a more significant way. However, Langley Kirkwood, Hoon Lee, Jason Tobin, Dustin Nguyen, Maria Elena, Chen Tang, Miranda Raison will return. So, better get ready for an action-packed drama ahead.

Cinemax revealed with the release of the trailer that Warrior Season 2 is coming up in October. Therefore, watchers will be getting more stories. However, we expect the corona situation to a downfall to open the gates for other shows as well. Stay in the virtual link; we will be updating you in this space.