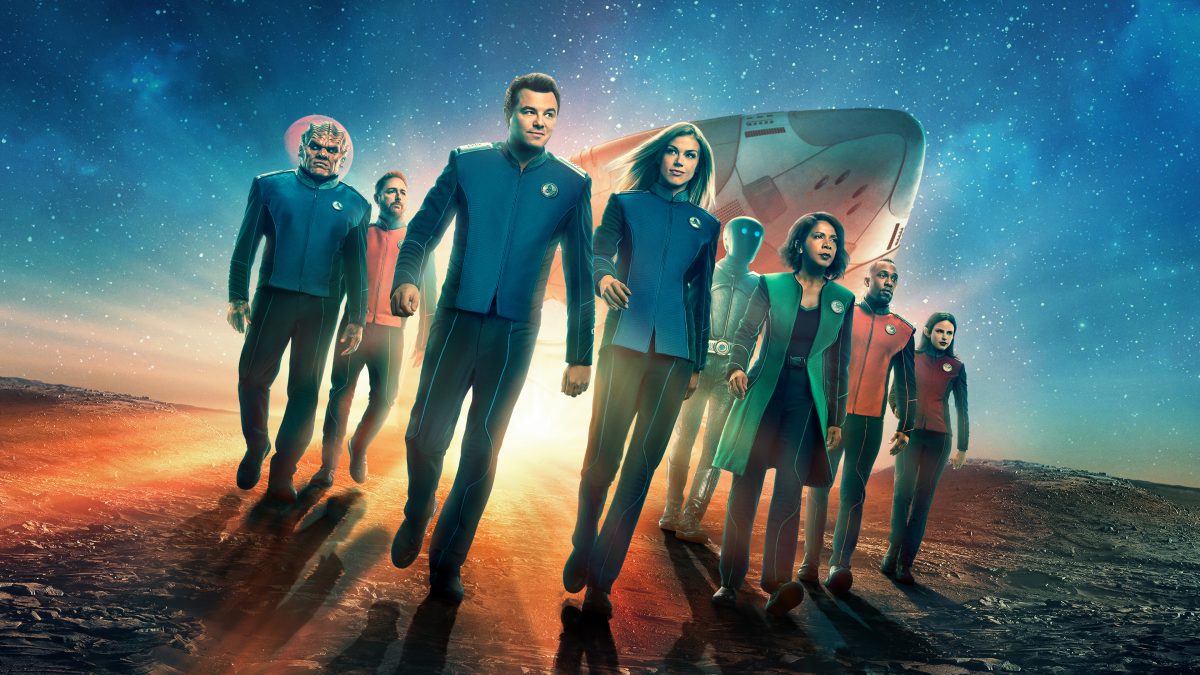 Many rumors are coming up on the surface regarding the fate of the show after The Orville Season 3. Fans are already upset because of the delay in the release of the third season, and the new rumor is making them upset even more. In the further sections of this article, we will reveal all about the rumor and other latest details about the upcoming installment of the show.

The Orville is an American sci-fi comedy TV series. Seth MacFarlane created this show for Hulu, and he also serves as the protagonist of the series. It made its debut on September 10, 2017. The inaugural season opened with mostly negative responses from the critics. However, the second season was well-received by the fans and the critics altogether. Hulu already renewed the show for its upcoming third season.

Production Status Of The Third Season?

Earlier this year, the cast and crew of the series started the production for the third season of the series. However, they had to stop it midway because of the production shutdown caused by the Coronavirus Pandemic. The filming is still at a halt, and the creators are eagerly waiting for the opportunity to resume it again. However, it is still unknown when they will restart the filming. Since some shows already resume their productions, hence it is safe to assume that the filming for The Orville Season 3 might also start in a month or two.

Future After The Orville Season 3!

Recently, TCS posted an article regarding the cancellation of the series after its third season. And after that, rumors started to make their rounds. However, producer of the show, Tom Costantino, later cleared all the rumors. He took on his Twitter to inform the fans that the article is not true, and there is no need to worry. Even after the confirmation of that article, it is still very unlikely that the fans will see any further installments after The Orville Season 3. The creators have planned to end the series with its third season from the very beginning. Hulu’s other comedy sci-fi, “Hitchhiker’s Guide to the Galaxy,” will take the place of this show after its end.

The creators are pretty tight-lipped on giving out the plot details of the third season. Therefore at this moment, very little about the show is known. In his various interviews, Goodman hinted about what the next batch of episodes will bring for the fans. Collectively he said, “Are there going to be any effects for what Isaac did? We didn’t show any consequences in season two, so that is a question for the third season.

We are still working to be doing standalone episodes. But again, it is essential for us for the series to stick to the format. There is stuff in the initial episodes of the third season that reveal some things, acknowledging questions viewers may have had at the beginning of the second season. We’re developing the characters and storylines, growing on everything we’ve done before. The show can’t just be fun space action.”

The third season of the series is originally scheduled to premiere by the end of this year. However, it totally depends on the schedule when the creators will resume the production. If the creators face more delay in the filming, the fans can expect The Orville Season 3 to release in early 2021. 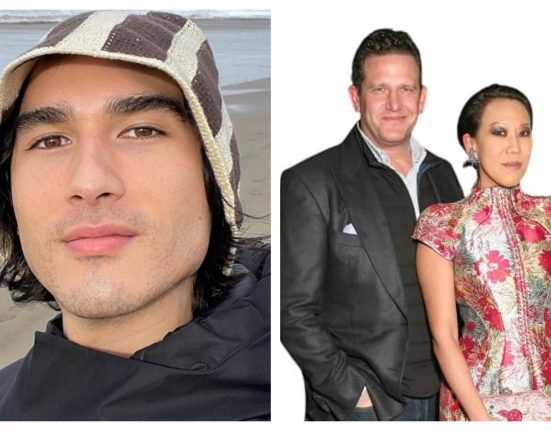 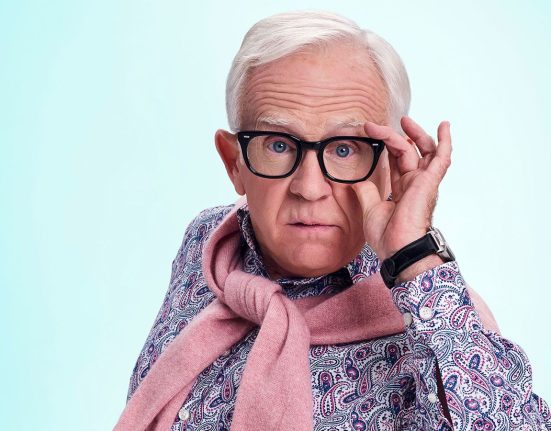 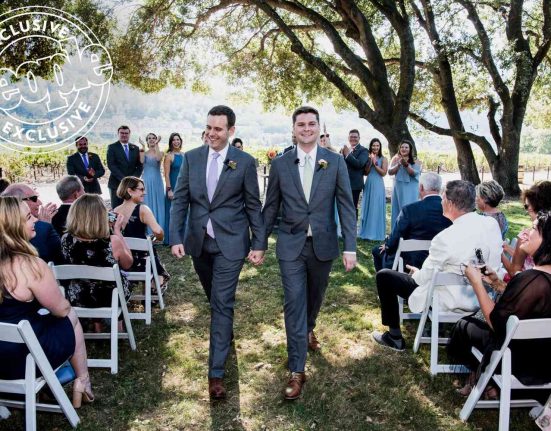 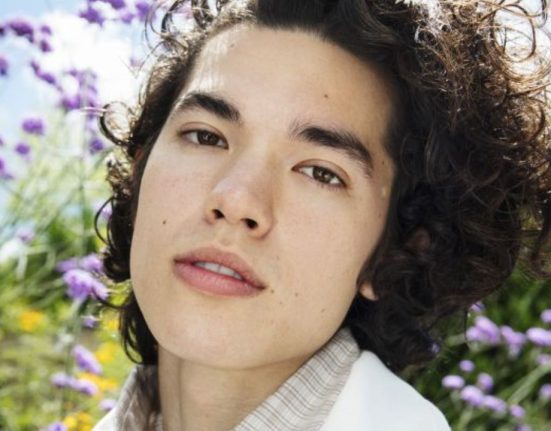