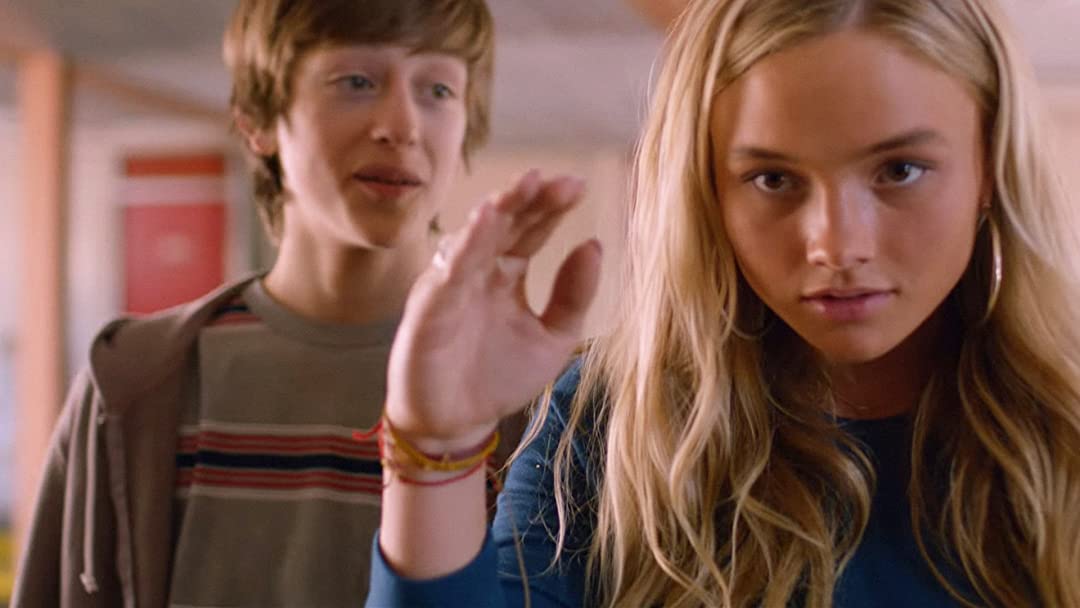 The last installment of The Gifted, the second season released almost a year ago. Fans have been curious to know what’s next and if there will be any more of it. Is The Gifted Season 3 happening? Created by Matt Nix for Fox, the sci-fi superhero show is a Marvel’s property. The X-Men spin-off rolls out in an alternate timeline. All the X-Men have disappeared, and then two parents have to go on the run when they find out that their kids have mutant abilities. The show first released in October 2017 and was a huge hit. After that, the second season was renewed and released the next year. What’s happening to The Gifted Season 3? Here are all the details

The Gifted Season 3: Is It Renewed?

It has been a long time since we last saw The Gifted. After two seasons, Fox has decided to cancel ‘The Gifted Season 3’. The possible reason for this cancellation could be the dropping viewership. In an interview with TVLine, Matt Nix revealed that the show was one of the lowest-rated and least-watched shows on the platform. He even said that since the show was a primetime network show, they would have wanted their ratings to be higher than they have.

Fox has canceled The Gifted, but that does not mean that the show would never happen. It is indeed possible that some other networks could pick the show and order for additional seasons. In fact, the creator of the show, Nix had earlier revealed that they have plans for the further season. Along with that, fans seem to be very sad about the cancelation too. So, another streamer picking up the show doesn’t seem like a very bad idea.

By the end of the second season of the show, the show did hint a possible season 3. The finale introduced “oMens,” where Blink opened a gateway that showed a glimpse of the apocalyptic world that was on the other side. She invited a few other mutants to go with her.

In an interview, Nix said that he had ideas for a possible The Gifted Season 3. He hinted that the next season would be something that we could call informed by Days of Future Past. However, it won’t be a straight adaption. The first season introduced a conflict between Sentinel services and the heroic Mutant Underground. The second season broadened the scope for the show. They focused on the Inner Circle’s defeat. Then, the heroes started planning a new Mutant Underground. But then Blink opened the dark future to a darker reality. If any other platform picks up the show, we will for sure update you. So, you stay tuned.