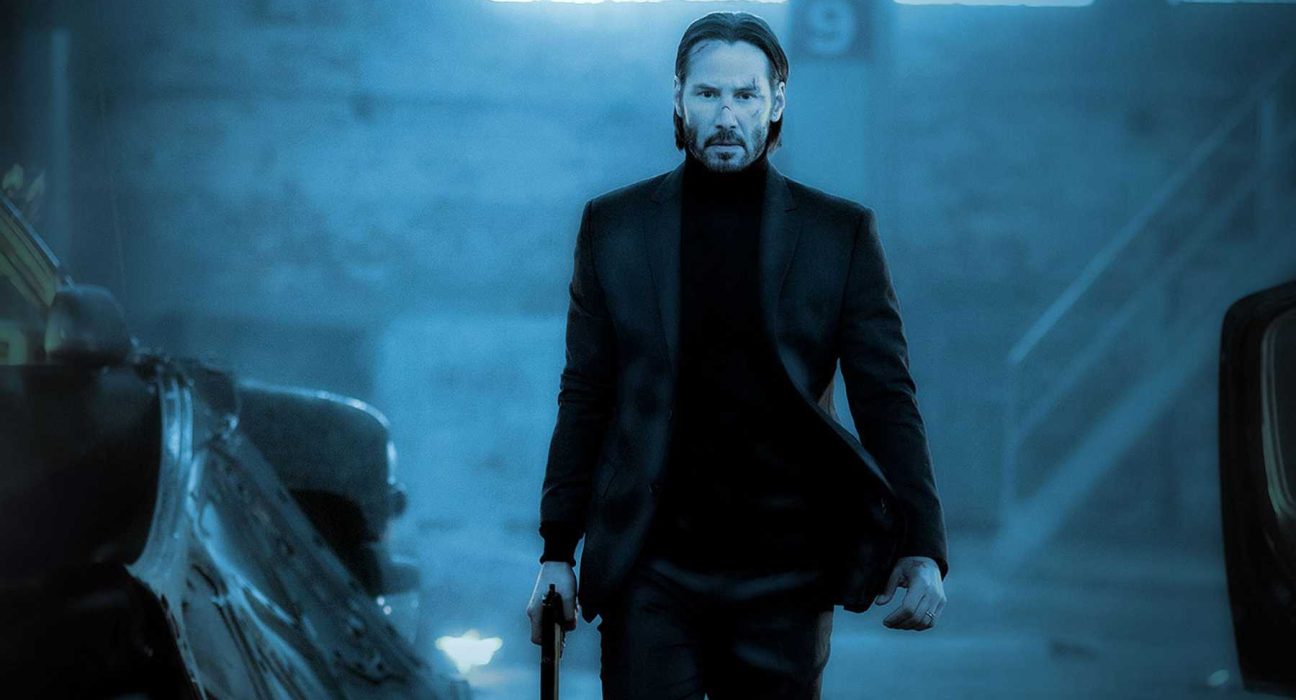 Till now, fans were wondering about Keanu Reeves’ next John Wick incoming. However, Lionsgate recently announced something that raised the joy of the fans at par. We learned straight from the horse’s mouth that Lionsgate officially confirmed that John Wick 5 is underway and will film sequentially with John Wick 4. Get ready! To experience the intense and lethal side of Keanu Reeves as John Wick. Back in 2014, Reeves’ career boosted when the first John Wick movie hit the theatre. The film earned immense appreciation for its breathtaking action sequences and compelling storyline. It became the doomed house with collecting $86 million globally against a $20 million budget in no time.

The enormous success created a franchise with John Wick: Chapter 2, breaking the records in 2017, following by John Wick: Chapter 3-Parabellum last year. Well, each chapter has raised the stakes higher than the previous ones. Earlier, Lionsgate had mapped everything for John Wick 4, which scheduled to release in 2021. However, due to the current pandemic, John Wick 4 rescheduled to premiere somewhere in 2022. Meanwhile, Reeves still has to finish his unwrapped project, The Matrix (whose filming halted in the middle because of the ongoing pandemic). However, the delay appeared profitable for the writers’ team. Let’s take a look at what the series director has to say on this.

Recently, CEO John Feltheimer spilled the beans on Reeves’ schedule. He stated that filming would begin early next year as Reeves would be available at that time. Since he’s busy working on his unfinished work in The Matrix 4 before he suits up as the Baba Yaga. CEO added that the main aim is to shoot both the film back-to-back. John said: “We hope to shoot both John Wick 4 and John Wick 5 back-to-back when Reeves becomes available early next year.”

Although John Wick 4 filming date is yet to schedule, surprisingly, the creative team started working on John Wick 5. However, it makes sense as with the passing time, the franchise has gained a stronghold on it. That’s why Liongate is excited to bring as many chapters as they can for this blockbuster franchise. Besides, the global pandemic is also one of the reasons why the creative team wants to bring more and more chapters. Since it’s a better and safest way to earn benefit after the crisis hit everyone so hard.

Writers Still Working On The Next Chapter

CEO John exclaimed that the writers’ team is still creating scripts for both chapters. Initially, they planned to film John Wick 4 this year. However, the ongoing pandemic has brought a slight change in the plan. During this time, the creative team got ample time to prepare a script for the fifth chapter. John said: “We’re busy preparing scripts for our John Wick action franchise’s next two installments.”

Both The Chapters Will Be Serialized Narratively

Mainly John Wick franchise already appears chronological in nature. So shooting both the films back-to-back could be beneficial for the production team. Thus, John Wick 4 and John Wick 5 would serialize narratively and explore the broader spectrum of John Wick franchise. The director Chad Stahelski will return with his team to shoot the massive, deadly world of John Wick. Moreover, John Wick 5 isn’t the end of this franchise, as Chad explained many more stories to come.