Food Wars Season 5 Episode 8: Totsuki VS Noirs! Everything To Know About The Upcoming Episode! 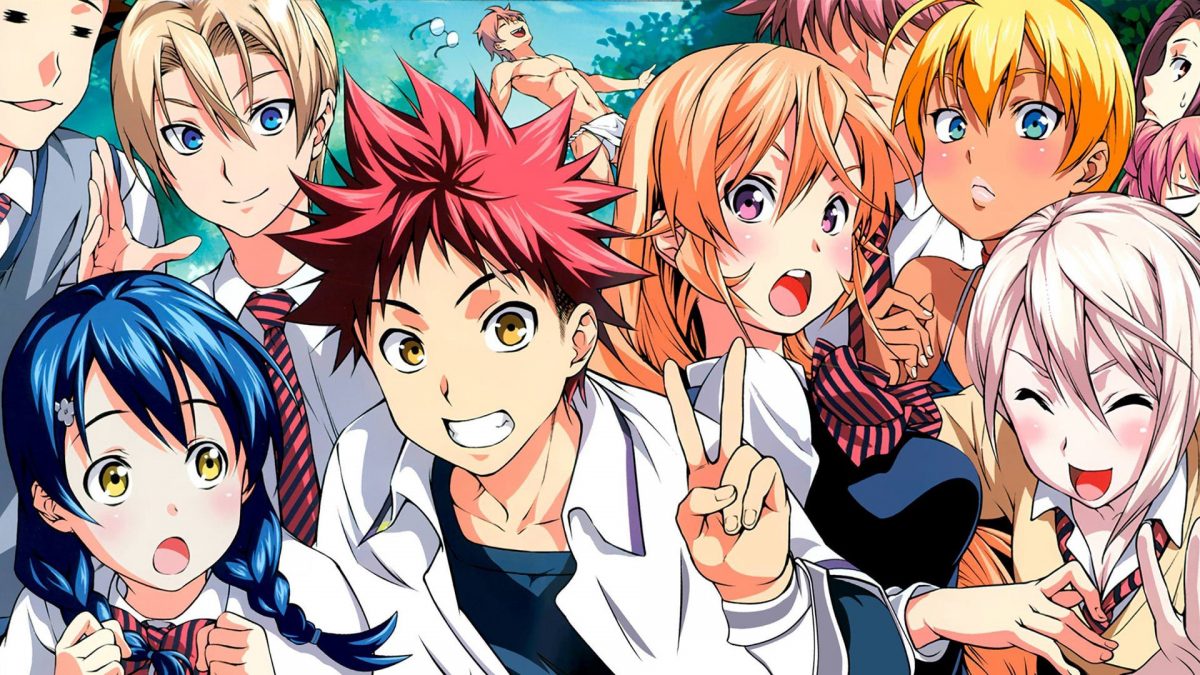 The title of Food Wars Season 5 Episode 8 is “The Missing Half Of The Moon.” The Fifth Plate is fastly moving towards its finale, which will also mark the end of the anime series. There are only five episodes remain till the series finale. We are seeing the final arc of the series, which is growing more interesting with its every single episode. The fans already saw some fascinating recipes, but the best is yet to come with some mysteries. And in the next episode, the viewers will see a heated face-off between the Totsuki group and the Noirs group. After coming from the break Shokugeki No Soma continuously delivered amazing episodes. And the fans can expect this to continue till the end of the anime series.

The Fifth Plate is dealing with the final arc of the series, which is revolving around the biggest gourmet competition known as BLUE. Four members from the Totsuki already qualified for the competition. They are Soma, Takumi, Megumi, and Erina. Now the upcoming episode will focus on their fight against the dangerous chefs of the Noir group. By the end of the previous episode, Takumi was up against Don Kama, where they are allowed to choose a member from their team to help the candidates in preparing their dish. Takumi chooses Isami to help her. However, he arrived at the wrong place.

According to the spoilers, the fans will see Isami in a dangerous situation in the next episode. He didn’t mix up the venue’s details for the contest, but the associates of Don Kama kidnapped him. The Noir group will do this to handicap the chance of Takumi from winning the contest. And because of this incident, Takumi will get help from Soma. In Food Wars Season 5 Episode 8, the fans will see Takumi and Soma demonstrating some impressive work using Takumi’s mezzaluna. Since Soma and Takumi are sworn rivals, therefore the viewers can expect some quarrel between two of them.

The fans will witness a thrilling competition between Takumi and Don Kama in just a few days. Food Wars Season 5 Episode 8 will release on Friday, August 21, 2020. The viewers can also tune into Crunchyroll to watch the latest episode.