Lucifer Season 5: Tom Ellis Revealed Filming For Second Half Is Still Underway, What To Expect And More 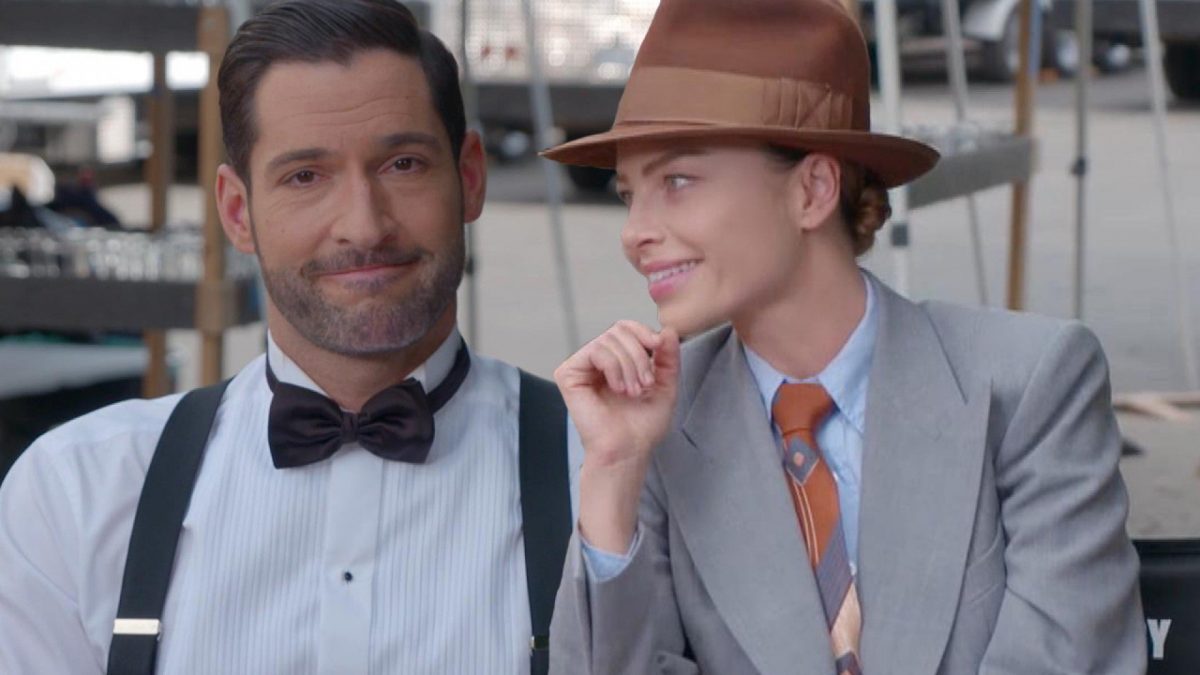 The long wait will come to its end soon as Lucifer Season 5 is on its way to entertain its fans with the fallen angel’s wit. In the previous season, the Devil’s real face revealed. However, Detective Chloe Decker expressed her love at the end when the Devil left Los Angeles and returned to his throne. But, the Devil makes his return more dramatically and sensually. Get ready to see the power-pack noir detective side of Lucifer and Chloe Decker. However, the fans have to wait for more to see the finale of this urban fantasy series. As Tom Ellis said, they are only halfway to their destination.

Lucifer, created by Tom Kapinos, is a comedy-drama on Netflix. The series is based on Sam Kieth, Neil Gaiman, and Mike Dringenberg comic book series named The Sandman. It focuses on the mighty angel Lucifer Morningstar (Tom Ellis), who was outcast from Heaven for betrayal and sent to Hell. However, as the Devil, he gets bored from his throne Lord of Hell. So he shortly resigned his throne in contempt to his father (God) and abandoned hell. Later he landed in Los Angeles and started his nightclub named Lux. However, sooner he got involved in the murder case, and there he meets Detective Chloe Decker (Lauren German).

Tom Ellis confirmed that they had completed 60% of their filming for the fifth season. However, due to the ongoing pandemic, they weren’t able to wrap up the finale. But, currently, Tom and his team are unsure when they would resume their leftover filming. However, he assured that soon they would return with all the safety measures and precautions in place.

Soon Would Resume Filming For Finale

Despite the global pandemic, everyone has to return to resume their work. So it will be challenging to return to shoot in a day physically. However, they had found some way to continue safely by keeping the health protocol in their mind. But, the film sets are generally a swarm of activities with many people always moving and performing their works. Even sometimes, it requires a small or last-minute adjustment in a confined space. They should get ready to handle it. So, it takes a lot of stuff to deal with while filming the remaining scenes.

Lucifer Season 5: Who Will Return?

Of course, Tom Ellis as Lucifer Morningstar would return. Along with him Helmed by Joe Henderson and Ildy Modrovich, Lauren German as Detective Chloe Decker will also return. Along with D.B. Woodside as Amenadiel and Rachael Harris as Dr. Linda Martin. Aimee Garcia as Ella Lopez, Lesley-Ann Brandt as Mazikeen Smith, and Kevin Alejandro as Det. Dan Espinoza as well as joins the cast.