The Glades Season 5: Will The Show Ever Return? Everything To Know 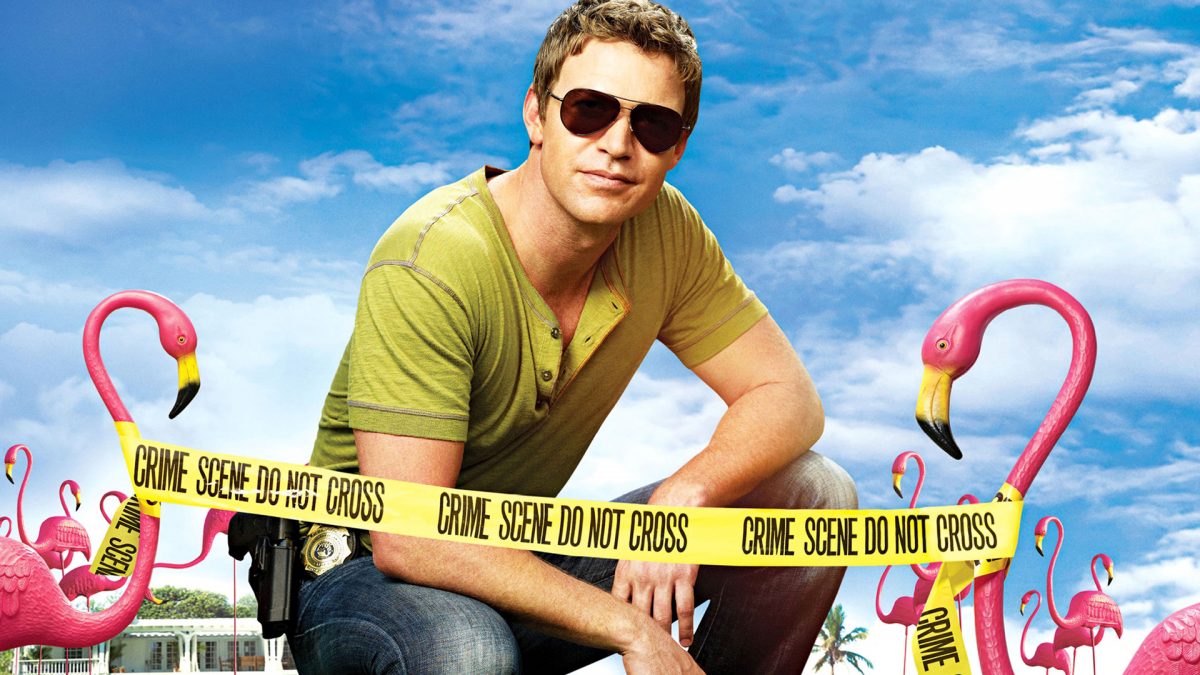 After the cliffhanger ending of A&E’s The Glades’ previous season, the fans are getting desperate to see The Glades Season 5. It has been seven years since the release of the fourth season, but the fans are still hoping that the series will return to tie all of its loose ends. If you’re also a fan of the series and want to know whether it will return or not, just continue reading.

The Glades is an American crime drama TV series. Clifton Campbell created this show. It made its debut on July 11, 2010, on A&E. With its inaugural episode, it became the most-watched original drama on A&E. The network released four seasons of the series till now. Last season ran from May 27 to August 26, 2013. All of the installments got a great response from the fans as well as the critics.

Just after the few days of the airing of its last episode, A&E canceled the series for any further installments. The news stunned every single fan of the series because they thought the creators would conclude the series with The Glades Season 5. Even the cast and crew got shocked by hearing the news of cancelation. According to Clifton Campbell, it was a surprise for every single member of the crew. The network didn’t give any particular reason for canceling it. However, the experts believed that the overall downfall in ratings compared to the previous season was the main cause behind the series’s cancelation.

In an interview, Campbell was about to reveal the cliffhanger finale of the fourth season. He was about to unveil the identity of the guy who shot Jim. But then he stopped himself because he didn’t want to spoil The Glades Season 5 for anyone. Recently A&E picked up SyFy show, Ghost Hunters. So, there is a little possibility that the fifth season might happen. Or it is also possible that some other network might pick up the show for its fifth season. So, never say never.

What Would Happen In The Glades Season 5?

When Jim and Callie were about to tie the know, they were interrupted by an intruder who shot Jim in the finale of the previous season. But the episode never showed who this intruder was. After the finale, Clifton confirmed that Jim survived the gunshot. And The Glades Season 5 will focus on finding the mystery man who shot him. According to Campbell, the viewers would’ve seen a lot of twists and turns and surprises in the fifth season. And by the end of it, they will get answers to all of their questions.