Doom Patrol Season 3: Canceled Or Renewed? All The Latest Details! 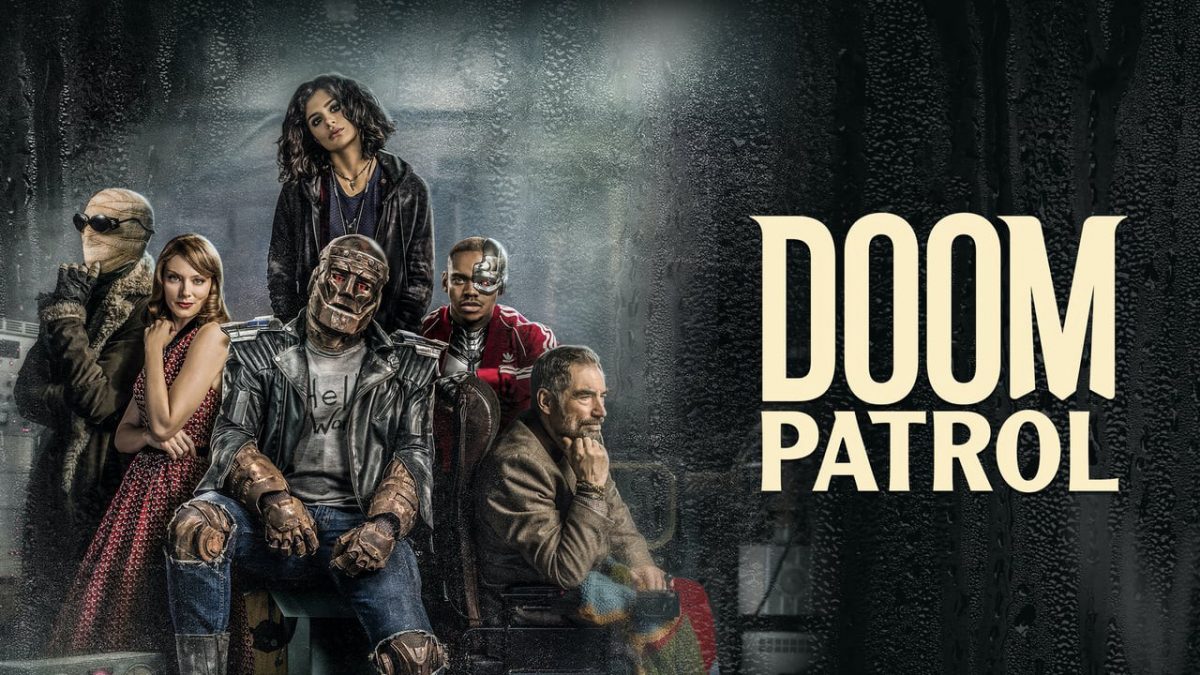 The second season of Doom Patrol recently concluded, and after watching the finale, the fans are getting desperate to know about Doom Patrol Season 3. The show is one of the best and successful series DC Universe has to offer. And this time, the creators ended with a massive cliffhanger. Therefore the eagerness and curiosity among the fans to watch the next season are all-natural.

Doom Patrol is an American action web TV series. Jeremy Carver developed this show for DC Universe. It is an adaptation of the DC Universe comic book superhero team of the same name. The show made its debut on February 15, 2019, exclusively on DC Universe. In contrast, the following installment premiered on DCU as well as HBO Max. It recently concluded on August 6, 2020.

HBO Max and DCU recently wrapped the second season of the series. And right after the second season’s finale, the fans started asking the whereabouts of the third one. Both seasons received a great response from its viewers, as well as the critics and holds a 96% approval ratings on Rotten Tomatoes. The fans are eagerly waiting for the third season. However, DCU is yet to confirm the arrival of Doom Patrol Season 3 officially. The ratings and viewership of the latest season are solid. And it also left several loose threads. Therefore it is likely that the creators will renew the show for its third season sooner or later.

Since the second season of the series concluded with a huge cliffhanger, the third season will pick up right after its end. Dorothy Spinner was about to face the Candlemaker, and then the show ended. Therefore it seems like what was originally planned to be the finale of the second season will now be the premiere episode of the third one. One thing is sure that the finale episode of the second season did a great job of setting up the next season. However, except for the opening episode, the remaining plot for Doom Patrol Season 3 is yet to be disclosed. There are multiple comic stories to choose from, so whatever it will be is still not known.

It is possible that the creators might bring back Mr. Nobody for the next season. And if this happens, the fans will see a new team of supervillains. Alternately, the series can go cataclysmic with the arrival of Orqwith, the profound thought experiment that became a deadly bone city trying to reach the real world. So, there are certainly multiple possibilities. But the fans will surely see the humor with some great action sequences in it.

The creators are yet to give the green light to the third season of the series. If the renewal comes in the upcoming month, then the fans can expect Doom Patrol Season 3 to premiere by the end of 2021. We will surely update you the moment we get any news on this. Till then, stay connected.