The Curse Of Oak Island Season 8: What’s Happening? All The Latest Details 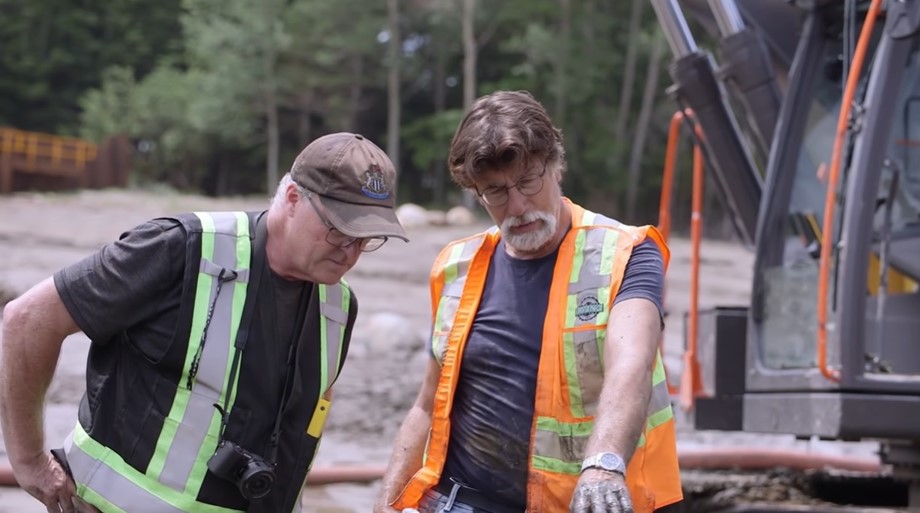 The seventh season of The Curse of Oak Island aired a few months ago. Ever since the season aired, fans are really excited as they look forward to The Curse of Oak Island Season 8. Until now, the team has been trying to solve the mystery but haven’t been able to do so. Would it come back? If yes, then when? By the end of the latest season, the team conducted a survey of Samuel Ball’s property. The team had worked really hard to figure out what’s in the tunnel. Will they be able to draw some solid conclusions.

The show first released in January 2014. The Curse of Oak Island is a treasure hunting show that features Lagina brothers, and their team has been trying to unravel the mysteries at the infamous Oak Island in Nova Scotia, Canada. What is happening next? Here is all we know about the show-

The Curse of Oak Island Season 8: What’s Coming In Next?

The Curse of Oak Island Season 8 will come back to unravel all the mysteries in the land of Nova Scotia. Lagina brothers and their team will continue the journey until they find something really important, and if to say, make history. Earlier, the team had revealed that one of the biggest reasons for them not finding anything yet is the lack of technology. All the experts are quite confident that in the eighth season, they will make more progress and perhaps come back with the latest technology.

Until now, Lagina brothers and the team have been working on the whole place. However, in the next season, the team will put all their efforts into critical places. By the end of the seventh season, the team had reached Shaft 8. We can all just hope that they find something really important there. It is also possible that they might unravel some mysteries in the upcoming season. We will know soon.

History Channel has not renewed The Curse of Oak Island Season 8 yet. However, we can expect the renewal news soon. The show will continue to explore more of the Oak Island. Based on the ratings, the seventh season has done exceptionally well. The team is also really excited to come back for the eighth season. They will all most probably come back to solve the 225-year-old mystery.

Talking about the release date for the eighth season, all we know is that the show would be delayed. The ongoing coronavirus pandemic has paused all the productions. While things are starting to get back to normal, and productions are resuming, it looks like The Curse of Oak Island will have to wait for sometime before they get back in action since the show isn’t renewed yet. The Canadian government has kept its borders closed, so the show is put on hold until that opens up. We will have to see when it gets safe to get back to shoot.

Another reason for this delay could be the budget issue. By the end of the seventh season, Marty Lagina stated that they were facing some budget issues and would not be able to come back until they have enough capital. We suggest our fans to be patient. We will continue to pass on all the updates about The Curse of Oak Island Season 8. You stay tuned and never miss an update.